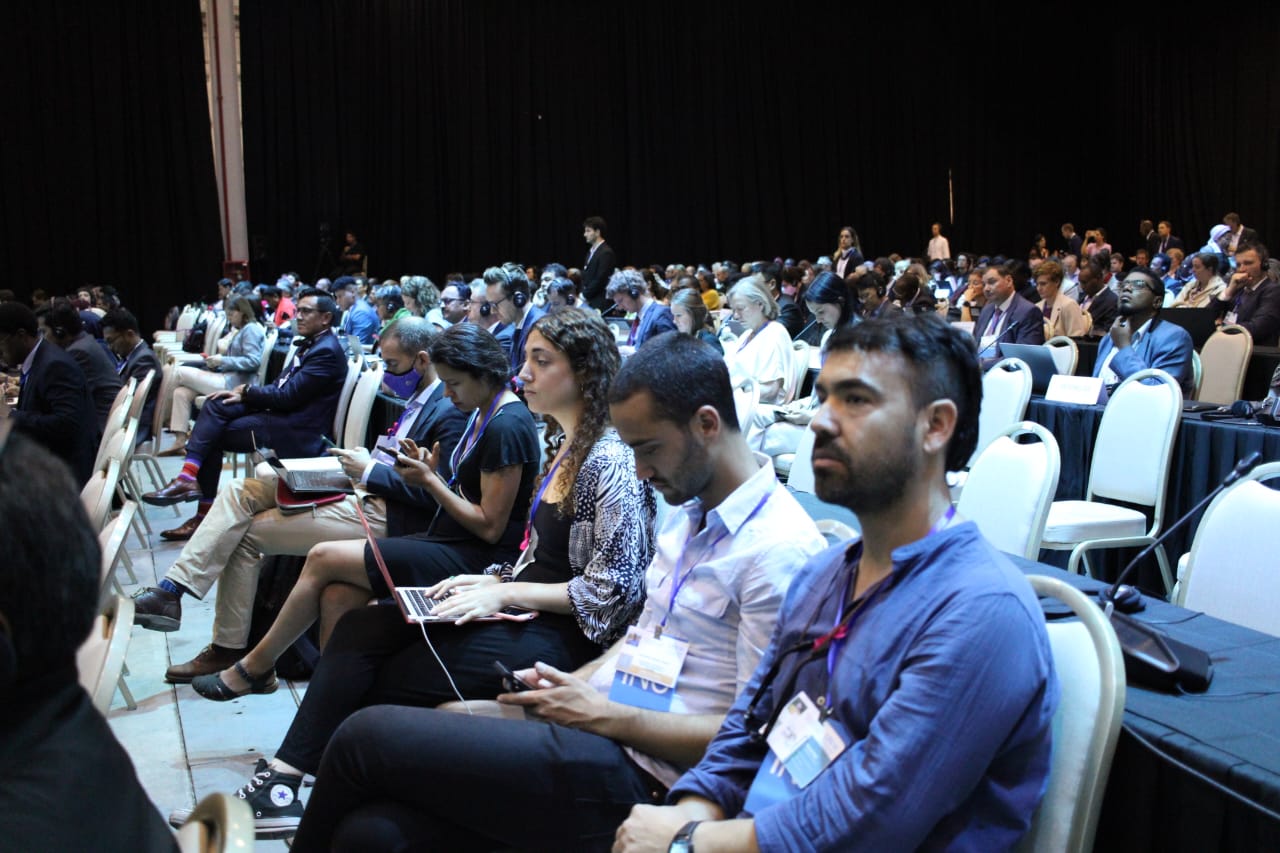 What are the key points for the first meeting of the Intergovernmental Negotiations Committee INC-1 to be truly successful?

In March of this year, we celebrated the culmination of the fifth meeting of the United Nations with the decision to develop  the future Global Plastics Treaty, a global tool focused on regulating plastic production and ending plastic contamination, and that recognized the role of grassroots recyclers for the first time.

Nevertheless, we celebrate with caution, because as long as there is no definitive end to the plastic pollution crisis and the negotiations are not settled, we will continue to move between hope and mobilization.

The first meeting of the Intergovernmental Negotiations Committee (INC-1), the organization in charge of developing the future treaty, began on November 28 in Punta del Este, Uruguay. Meanwhile, plastic production and pollution continue without respite, because while we celebrate the steps taken to close the tap of plastic pollution, the production industry, waste exports to the Global South and the threats of false solutions are also advancing, and are kicking their way through.

For example, between the resolution of UNEA 5.2 and the first meeting of the International Negotiation Committee (INC-1), Mexico’s Supreme Court of Justice granted an injunction to the companies Oxxo and Propimex, both owned by Femsa Coca-Cola, exempting them from having to comply with the prohibition to continue selling their products in single-use plastic containers such as PET and styrofoam.

Likewise, areas in the Asia Pacific continue to suffer the severe consequences of pollution caused by plastic waste imports that are not adequately regulated and controlled. A legally binding Global Plastics Treaty would complement the Basel Convention’s measures by providing more tools to end the cross border trade in plastic waste, to promote local solutions that do not lead to false solutions such as incineration, and to eliminate plastics that cannot be safely reused or recycled.

It is critical that each INC meeting reaches agreements that reflect the spirit and ambitions set out in Resolution 5/14: “Ending Plastic Pollution: Towards a Legally Binding International Instrument”. Our members and hundreds of civil society organizations are now ready to join forces and demand that governments adhere to the high-ambition commission, taking robust measures to address every stage of the plastic cycle, from the extraction of raw material, through manufacturing, use, to final disposal and management.

Therefore, the success of the first meeting of the INC will depend on:

It is the beginning of a two and a half year journey to finally achieve a Global Plastics Treaty designed at the height of the world crisis of plastics pollution; one that is legally binding, with measures that cover the complete lifecycle of plastics, that prohibit the use of toxic additives and that provide a just transition for recyclers. The organizations of our movement are ready to make their voices heard.