Our network’s track record of success demonstrates the power of grassroots solutions to protect our planet and advance the rights and wellbeing of all communities—especially those who are most vulnerable to the impacts of pollution and exploitation. 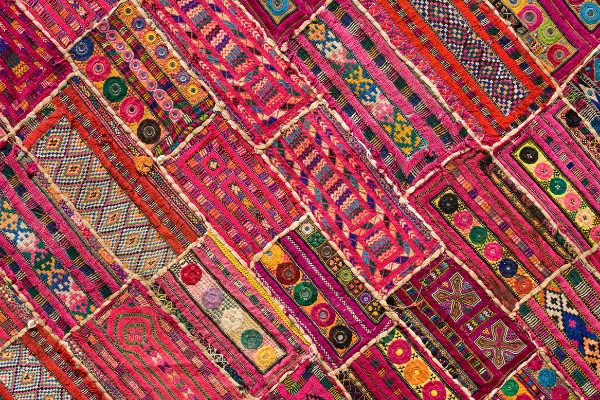 2000: The first Waste Not Asia meeting set the stage for decades of collaboration in the region 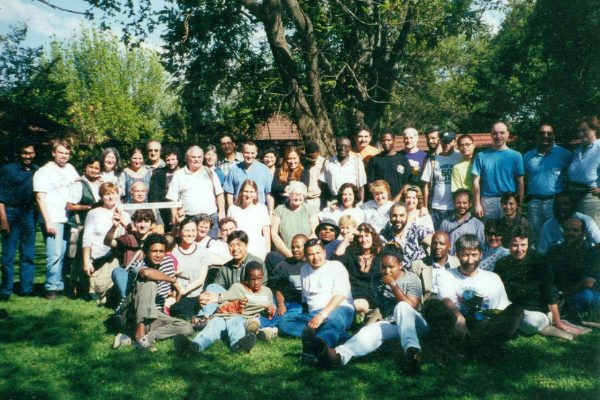 December 2000 – The first GAIA meeting in Johannesburg, South Africa with organizations from 23 countries 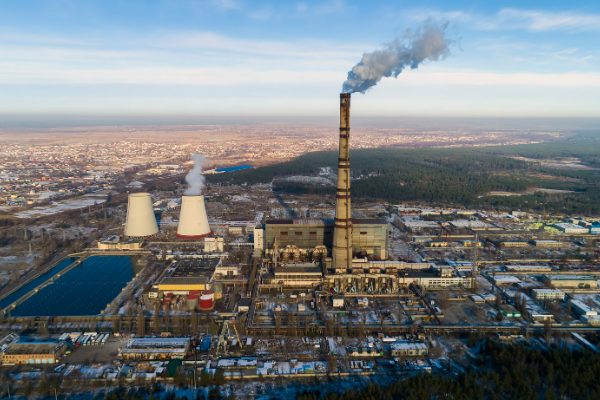 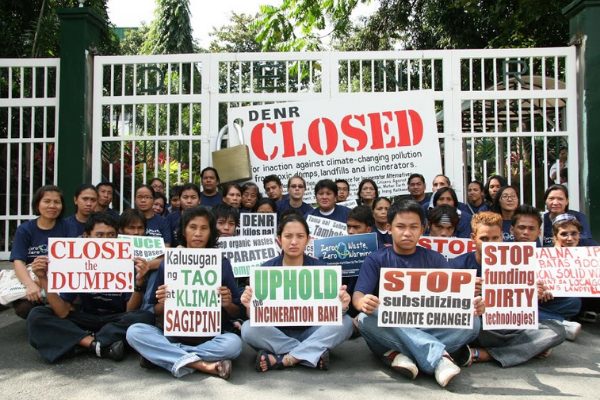 December 2002 – GAIA organizes the first Global Day of Action against waste and incineration. Organizations around the world call for an end to incineration. 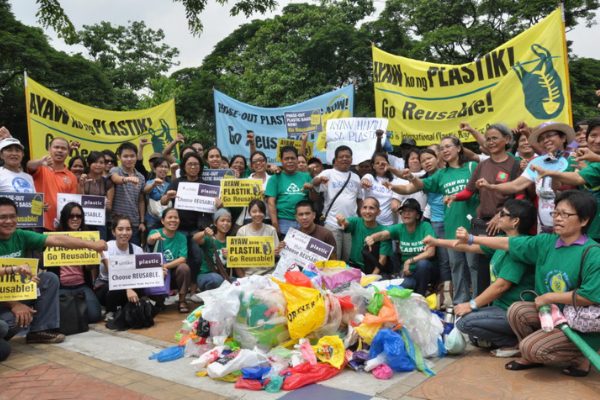 2002: Bangladesh becomes the first country in the world to ban plastic bags. 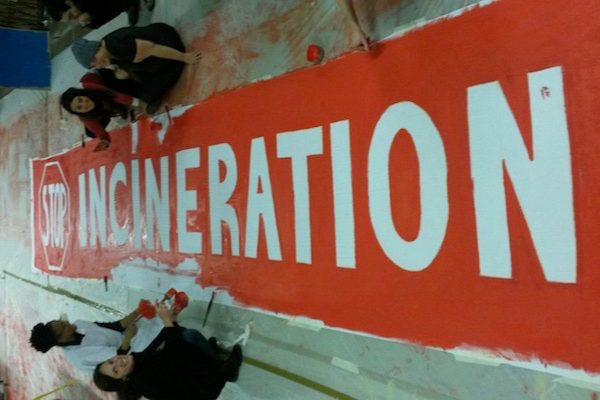 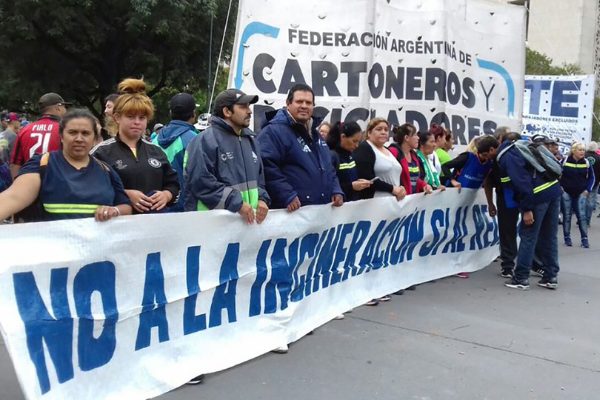 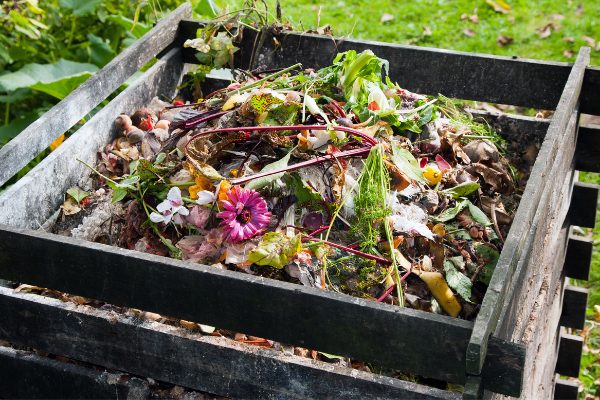 2005 – Precedent-setting organics landfilling ban in South Korea leads to 90% being recycled or composted. 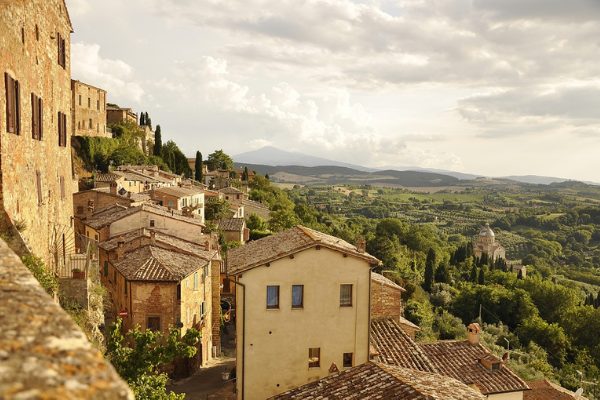 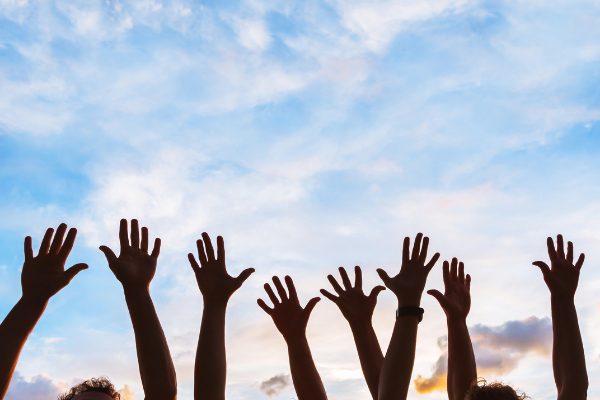 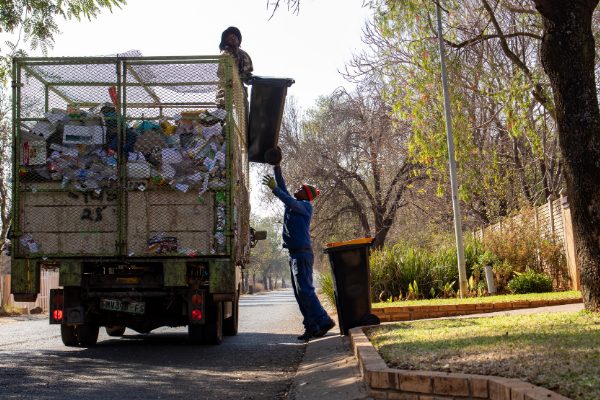 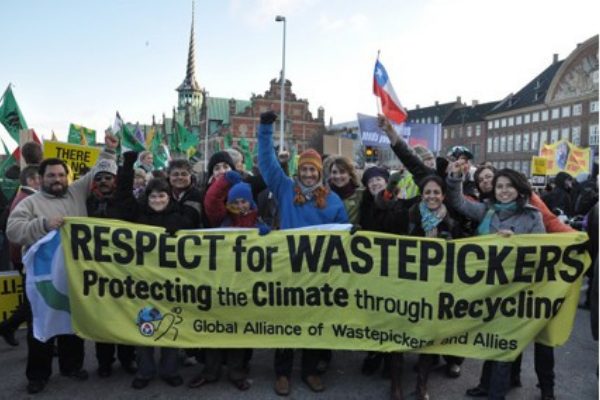 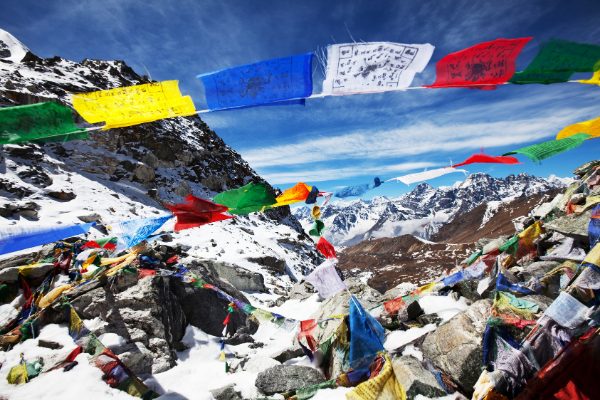 2010: Zero Waste Himalaya was launched as a collective for groups and individuals across Himalayan mountain region. 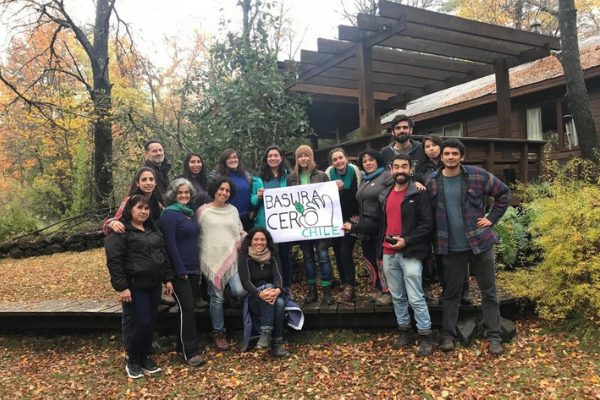 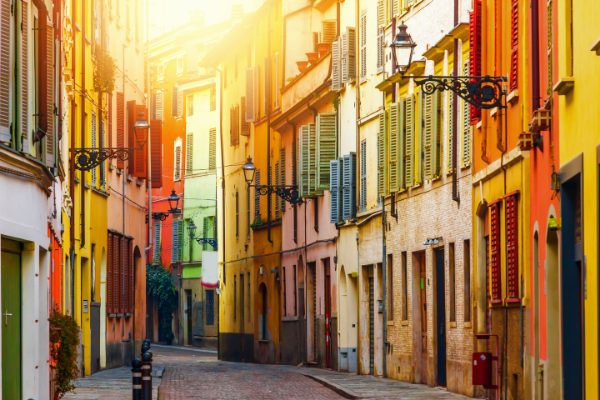 2015: Zero Waste Municipalities Network is launched in the EU with more than 300 cities (6 million people), including Ljubljana, Slovenia, the first EU capital with a zero waste goal. 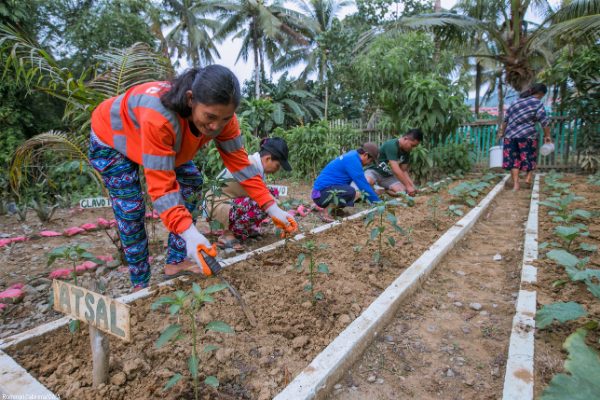 2015: Commitment to establishing 10 pilot cities in the Asia Pacific region at UN Our Oceans Conference. The Zero Waste Cities work (2020) is now present in more than 50 cities and communities, benefitting about 47 million people, diverting over 800,000 tons of waste in 2019. 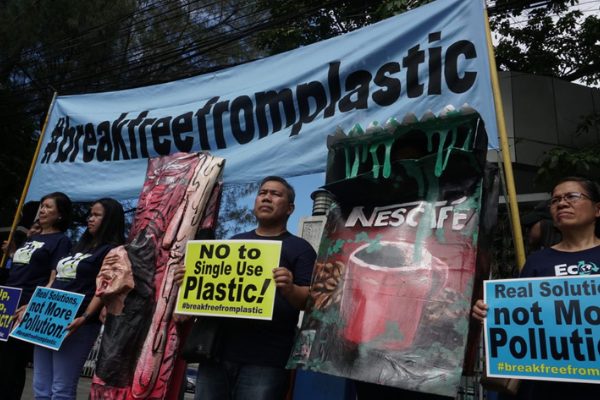 2016: GAIA helps launch the Break Free From Plastics (BFFP) movement, bringing together a coalition pushing for upstream and justice-rooted solutions to the global plastics crisis. 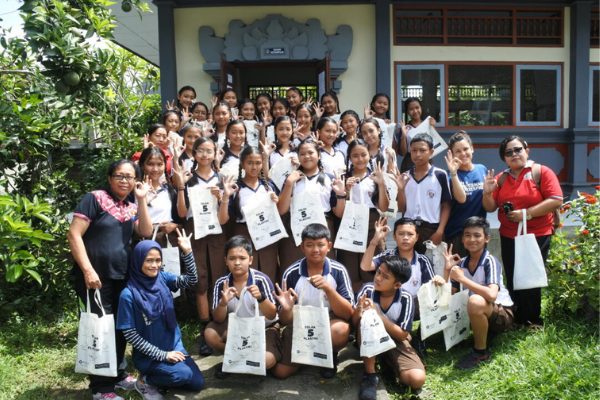 2016: Aliansi Zero Waste Indonesia was founded with 9 member organizations, and in 2017 AZWI’s petition to the Indonesia Supreme Court led to the national government revoking Presidential Decree No. 18/2016, which aimed to accelerate WTE development in major cities. 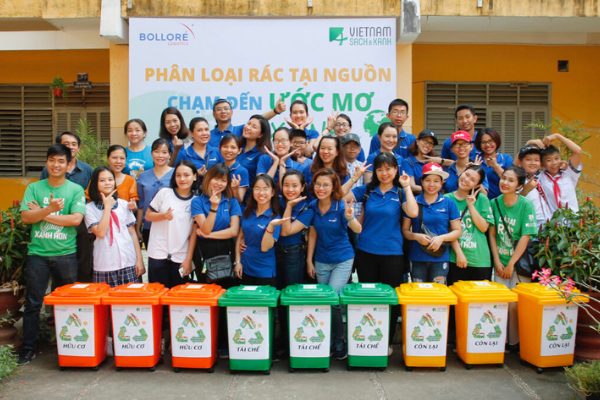 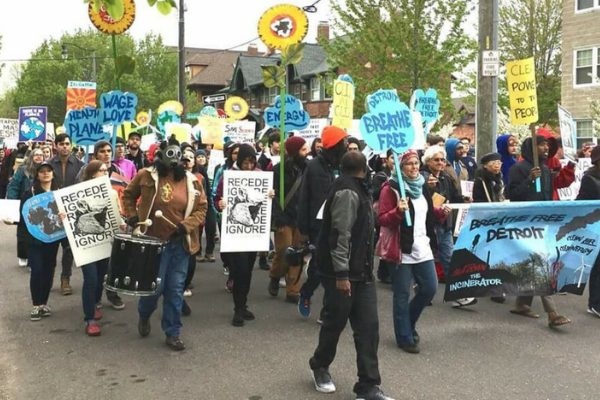 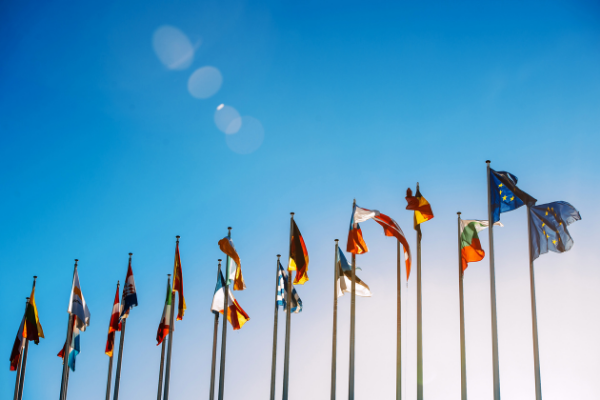 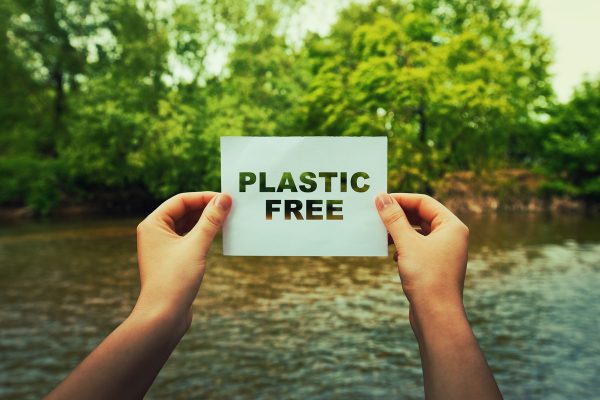 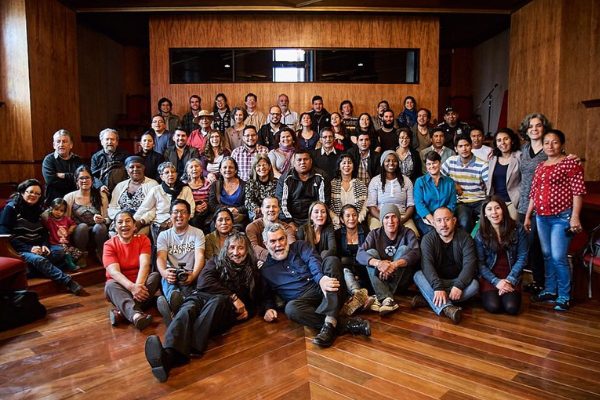 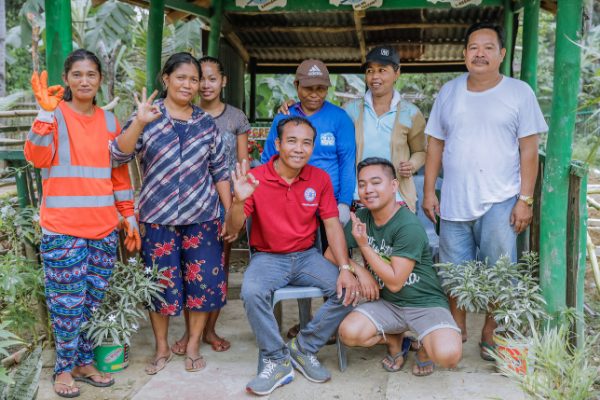