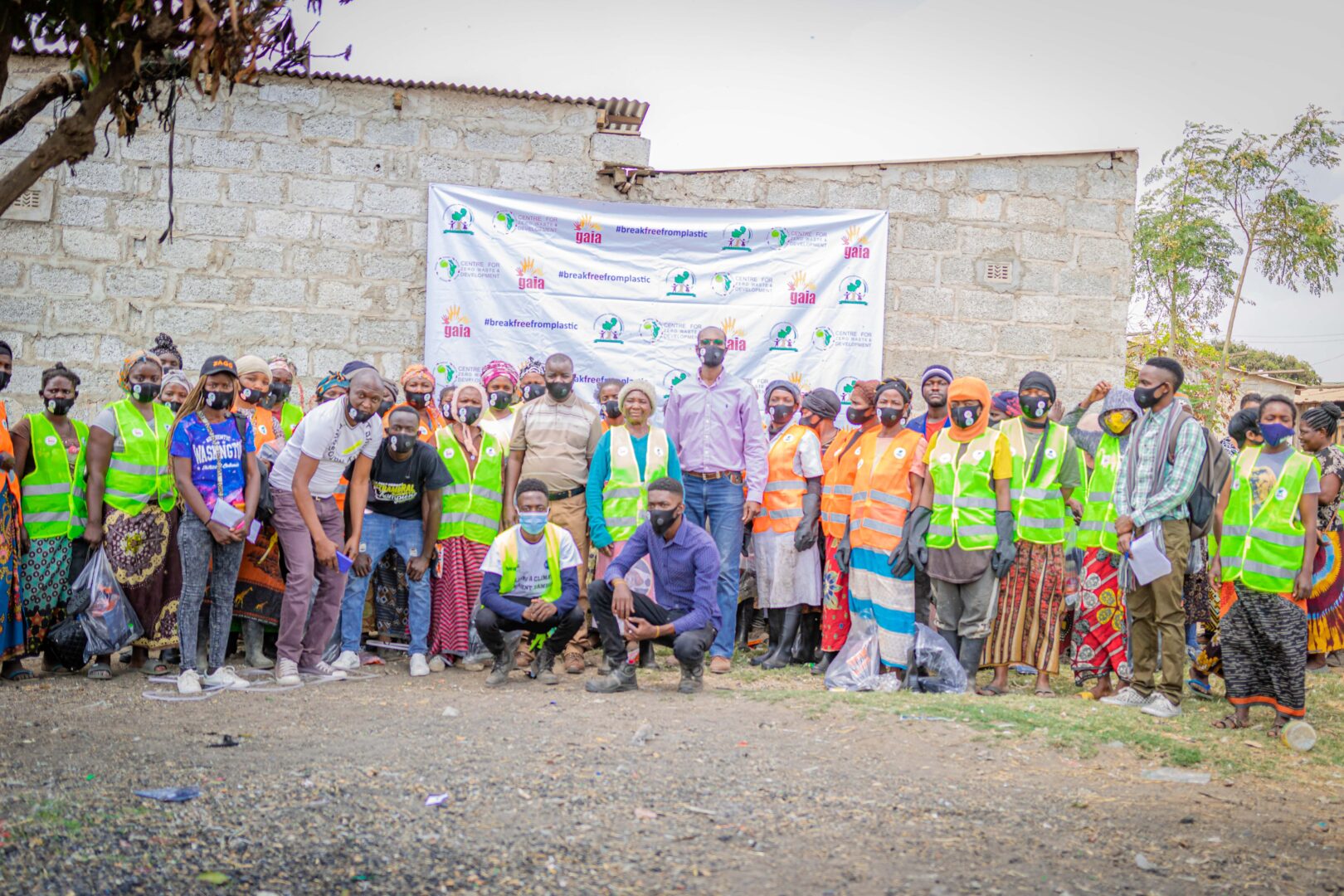 Sometimes, hope comes from unlikely places. At a time when the countries of the world are increasingly at each other’s throats, a United Nations meeting in Nairobi this week has shown that the worlds’ governments can in fact come together to take strong action to combat a common threat: plastics. The success of the negotiations is a much-needed shot in the arm to the system of multilateral diplomacy.

Of course, plastics are not a “wicked” problem or intractable nightmare. They are a problem that we have collectively created in just the last few decades, and the solutions are within reach. Nevertheless, we can expect entrenched opposition from the oil and gas sector, for whom plastics represent the only significant growth sector in the coming decades. Countries have historically been loath to confront that powerful industry, but there are hopeful signs that this may now finally be changing.

The fifth meeting of the United Nations Environment Assembly finished with a strong, unanimous call to end plastic pollution. The negotiations were long and arduous, often dragging on until 3 in the morning, but resulted in a clear mandate to write a tough, effective treaty. Governments have given themselves until the end of 2024 to finalize the treaty. That may seem long, but for international diplomacy, it’s a short timeline; and many countries have already indicated that they won’t wait to take action. Indeed, African countries lead the way, with dozens of national bans on single-use plastics already in effect.

A mandate this strong represents an enormous victory for civil society, for human health, and for the planet. It is a testament to the dedicated organizing efforts of global civil society, brought together under the Break Free From Plastic umbrella, which has consistently forced this issue into the limelight and onto governments’ agendas.

The most surprising result of the last two weeks speaks directly to the power of movements and organizing. For the first time, waste pickers have received recognition in an official UN environmental resolution. Waste pickers are informal sector workers who recover recyclable materials from the trash. In much of the world they are the backbone of the recycling system, and they provide an invaluable environmental service without recognition or compensation. A small, international delegation of waste picker leaders came to the negotiations in Nairobi and met with governments to press their case. This resulted in two mentions of the informal waste sector in the final text: one recognizing their contribution to solving the plastic problem, and the other requiring governments to bring the waste pickers on board as experts with specific knowledge of the plastic issue – to fully involve them in the negotiation process.

As always, this victory resulted from a concerted effort of a wide swath of civil society – key players included not only the waste picker leaders themselves but WIEGO, CIEL, Tearfund, Nipe Fagio, Mar Viva, RADA and of course GAIA. Many other organizations supported, applauded, and facilitated this victory.

Unfortunately, our joy was tainted with tears. At the same time that waste pickers received unprecedented attention on the global stage, we learned that one of their most visionary leaders had passed away in a car accident. Simon Mbata was president of the South African Waste Picker Association, an articulate, clear-eyed strategist with a dedication to his community, a vision for the future, and an irresistible moral force. An indefatigable organizer, he also knew how to get us all laughing and smiling at the end of a long day. Simon will be sorely missed, but this treaty will be part of his legacy.

As the Nairobi meetings wrap up, we are girding ourselves for the rapid-fire negotiations: six international meetings in the next two and a half years. We still have a long, tough road ahead to ensure that the treaty has meaningful measures to reduce the toxicity and improve the recyclability of plastic; to improve transparency and monitoring; to provide financial and technical solutions; and, above all, to reduce the quantity of plastic produced and shift the world toward a reuse economy. It’s going to require the strength of the entire movement – but the opportunity is here and we have but to seize.