East Yard Communities for Environmental Justice (EYCEJ) is a community-based environmental health and justice organization working towards a safe and healthy environment for communities that are disproportionately suffering the negative impacts of industrial pollution. We serve communities in East Los Angeles, Southeast Los Angeles, and Long Beach, and we promote full and authentic community participation in making policies that affect them directly.  We encourage and practice direct democratic decision-making and taking collective action for safe and healthy communities where we live, work, learn, and play. In recent years, we have succeeded in shutting down the incinerator in Commerce, which had plagued our communities for 31 years. We are dedicated to educating our community about the problem of an extractive economy – including the lifecycle of fossil fuels and plastics – and the alternatives: zero waste, zero pollution, regenerative economy. Through educational segments and workshops, we engage with residents about how we can transition our neighborhoods to this healthier, more just system.

The Fight to Close SERRF

Two out of the three incinerators in California were built in our communities. After decades of residents advocating for the closure of the incinerator in Commerce, California, the facility closed its doors in June 2018, citing financial reasons. Prior to its shutdown, EYCEJ, Valley Improvement Project, GAIA, and other groups organized to defeat legislation that would have provided the incinerators with much-needed subsidies in the form of renewable energy credits, despite incineration being a significant source of greenhouse gas emissions. Similarly, the Long Beach incinerator, SERRF, is co-owned by the City of Long Beach and the Los Angeles County Sanitation Districts, and operated by Covanta. As in the case with the Commerce incinerator, EYCEJ community members see the impacts of the incinerator on their health, their quality of life, and how long they live. We are calling on the City of Long Beach to shut down the incinerator and facilitate a Just Transition to Zero Waste. 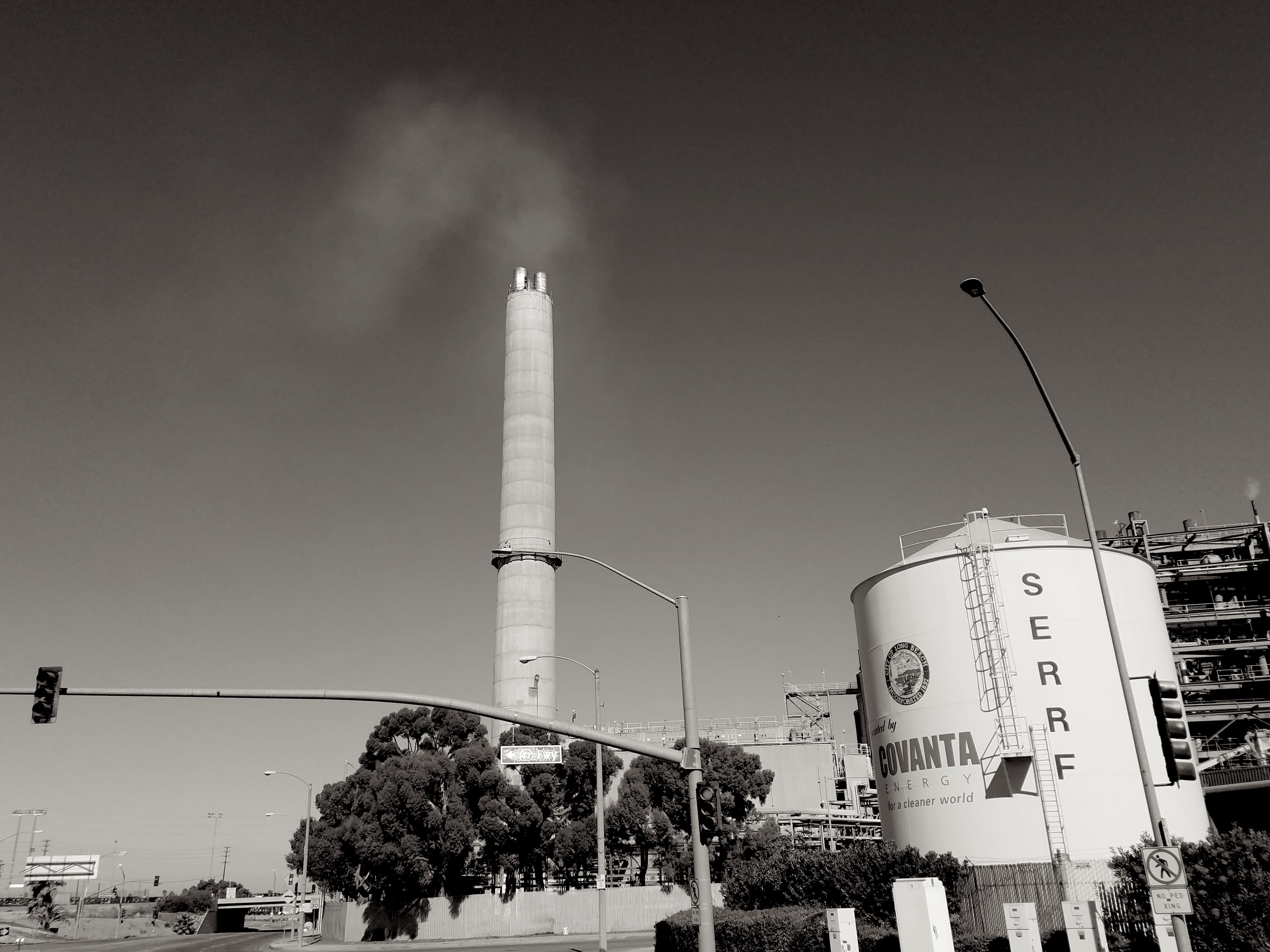 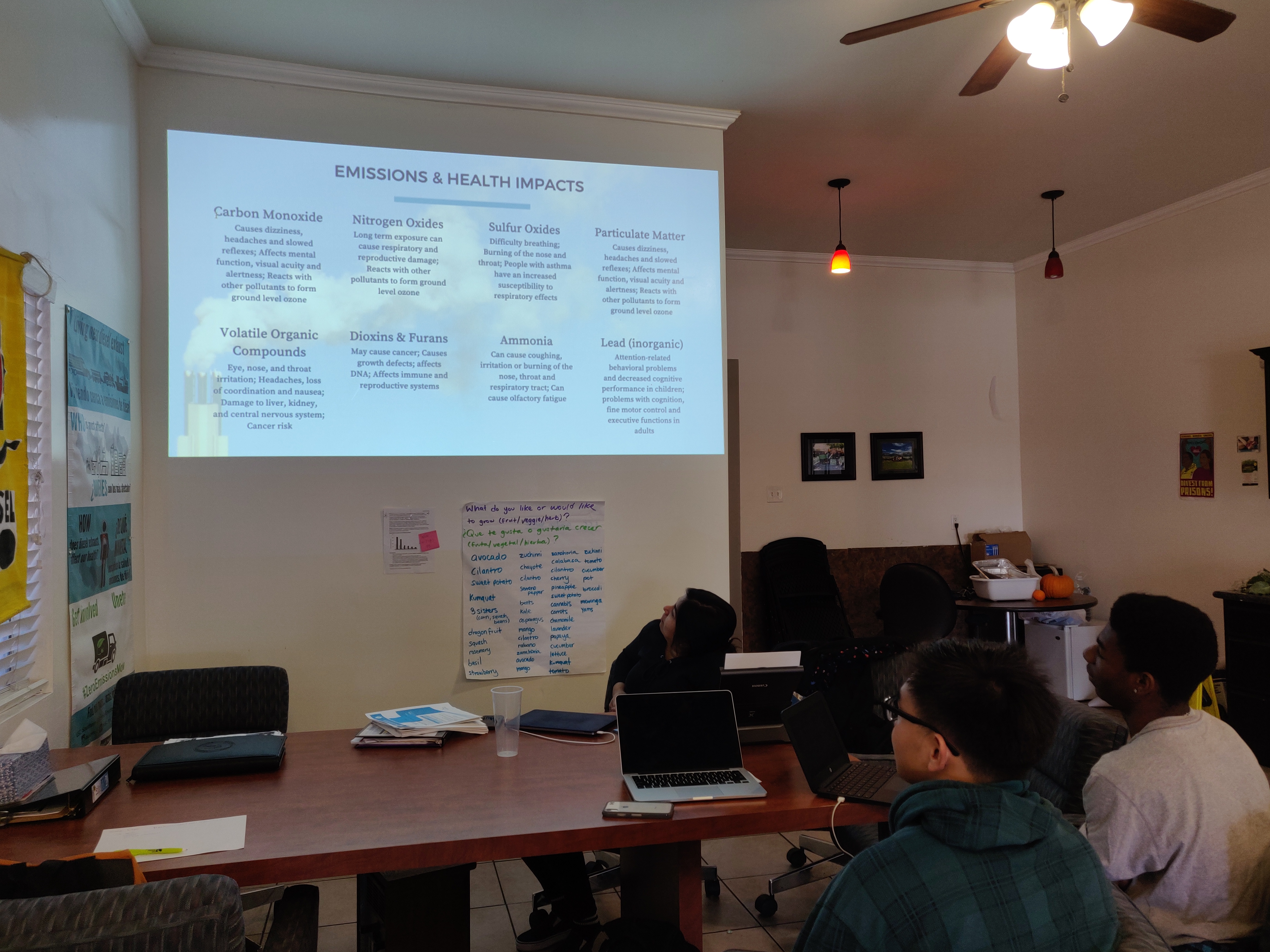 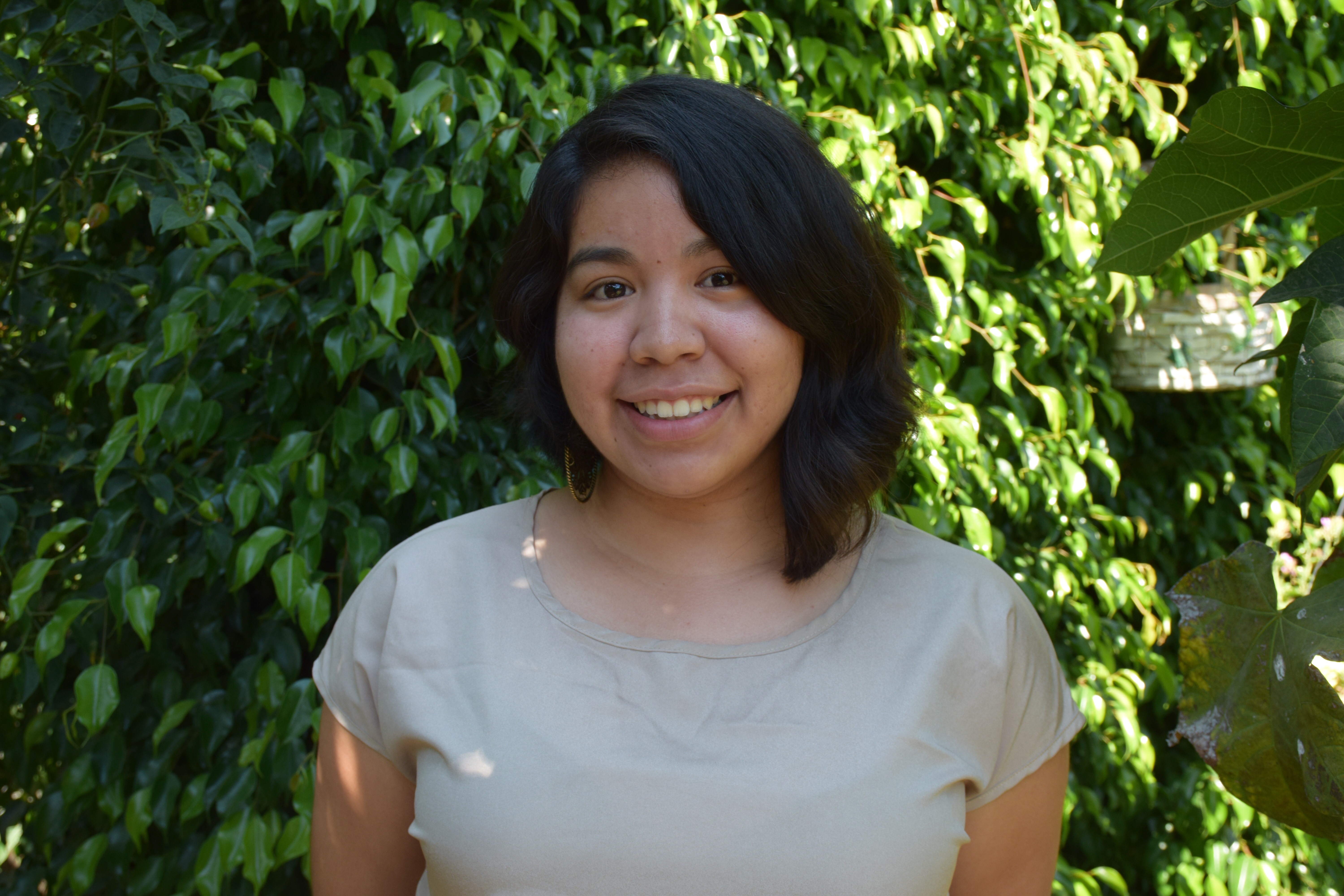 Whitney Amaya is the Incinerator Organizer at East Yard. She is a second generation Salvadoran-American and her parents immigrated to the United States in the late 1980s/early 1990s to escape the El Salvadoran civil war. Whitney believes that she is who she is today in a large part because of the struggles her family has faced and the values they taught her, and mentors in her community who have taught her organizing and advocacy skills, and the power of community.
All the work that she does is for her family, her community, and for future generations. She envisions a world free of racism, discrimination, and injustice, where communities have dissolved the extractive economy and replaced it with an economy in which they grow their own food, make their own products, and manage their own resources.

Pounds of pollutants (annually): total HAPs — The EPA page is not working

What You Can Do

Long Beach is one of 2 cities in California that still burns trash. Will the future be greener?

Why Communities Across America Are Pushing to Close Waste Incinerators