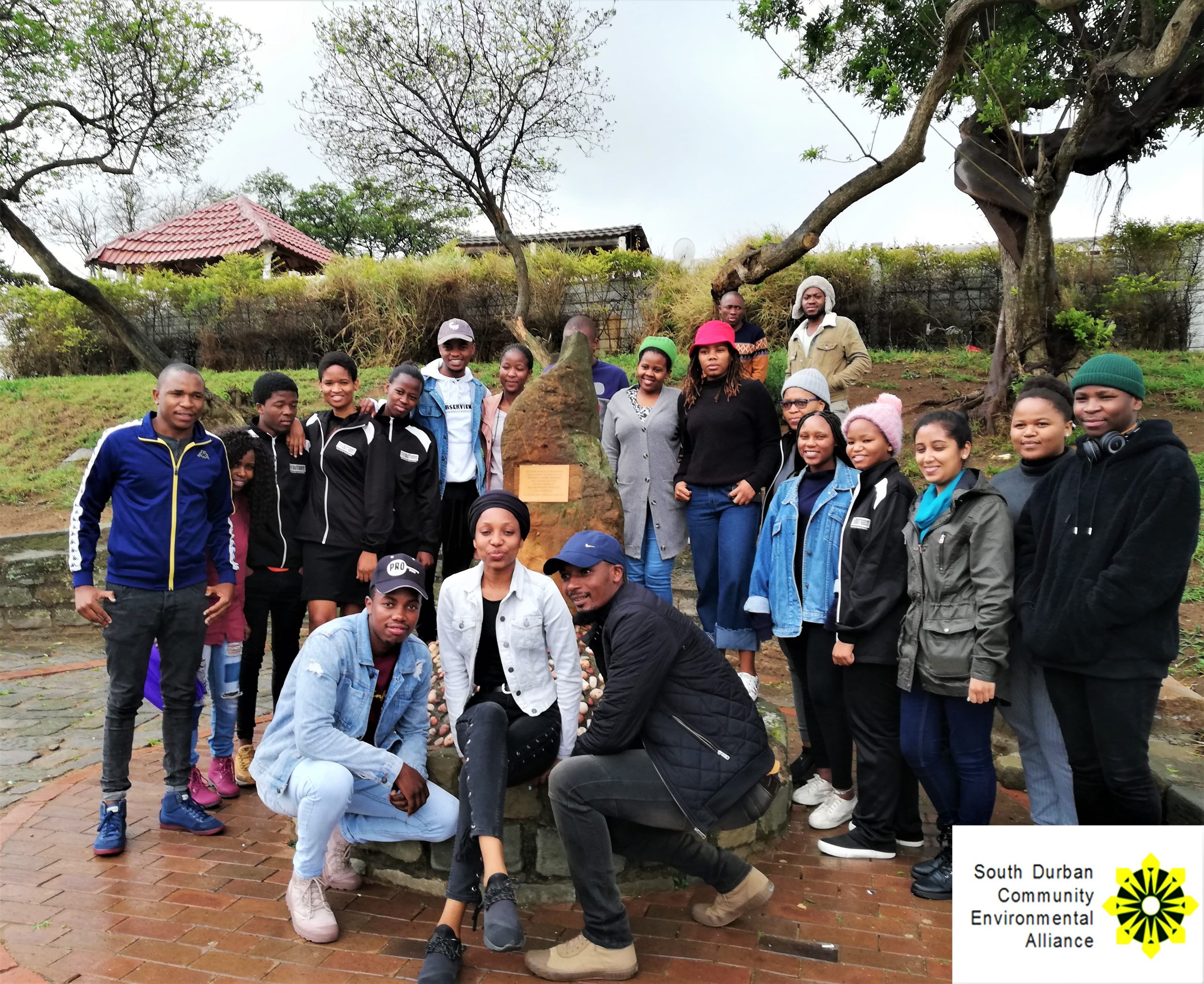 The 18th of July 2020 is celebrated as International Mandela Day, this year marks the 11th anniversary since the day was declared by the United Nations in 2009. People across the world are encouraged to commemorate Mandela’s legacy by spending 67 minutes doing charitable activities, in remembrance of Mandela’s 67 years fighting for social justice.

Environmental Justice organisation, South Durban Community Environmental Alliance (SDCEA), remembers a meeting with the former South African president in 2002 that made a lasting impact on the community. On his way home, Mandela stopped in Wentworth of South Durban after witnessing a huge crowd of people gathering in the road. Mandela then proceeded to listen to the concerns of the people about the pollution emitting from refineries in the area and the concerns of the poor.

“It would take a man of enormous stature like Mandela to come and talk to a group of people who were blocking the roadway,”said veteran environmental activist and director of SDCEA, Desmond D’Sa.

D’Sa described Mandela as a humble, jovial and friendly man, who was always willing to listen and offer advice.

“Mandela was a beacon of hope for South Africans and left behind an ethos of working selflessly for the benefit of all. Mandela was not afraid to speak up against war, brutality, oppression and murder of the innocent, because to him it was the right thing to do for an equal and caring world.”

SDCEA have honoured the legacy of Mandela through their significant contributions to some of the most progressive environmental  laws and policies in South Africa. Moreover they’ve worked to promote clean air, water and soil in the area, and have strived to alleviate the environmental discrimination towards communities.

“Through President Mandela’s intervention we have become a global organisation and have shared knowledge with communities that are suffering with the same challenges as the people of South Durban,”said D’Sa.

The focus areas and goals for Mandela Day include food and nutrition, shelter, sanitation, active citizenship and literacy and education. D’sa attests to Mandela’s love for education because of his desire to empower children to become tomorrow’s leaders, through having access to education. SDCEA has been a catalyst for this change through their work in environmental education to raise awareness on toxic pollution, where they promote the understanding of interrelated nature of social, political, environment and economic factors limiting or enabling the achievement of a sustainable and just society.

“In the words of Mandela, are you bringing people together because if you are not, you will not win on the environmental issue,”said D’Sa.