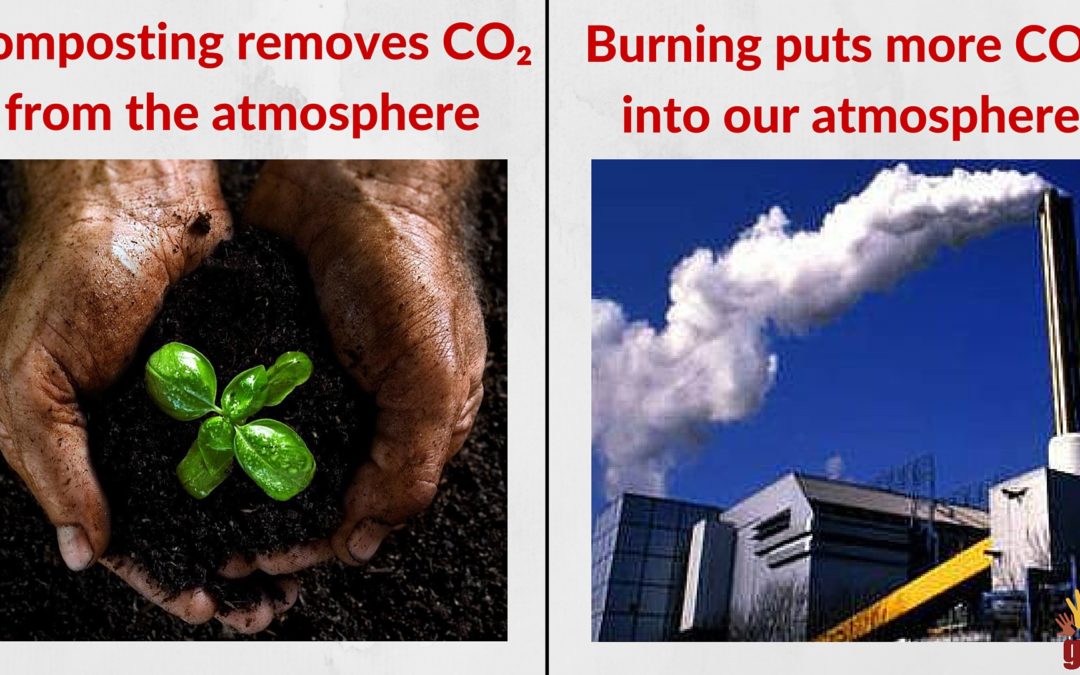 Despite these developments, GAIA will carry on in its Clean Power Plan work to ensure waste incineration is not incentivized as a form of renewable energy.

The final version of the Clean Power Plan (released August 2015) holds good and bad news for communities organizing to close incinerators and prevent the construction of new incinerators, including clarifications that burning plastics wouldn’t count as carbon neutral, and acknowledges that burning trash competes with waste prevention, reuse, recycling, and composting.

For more information, please check out our fact sheet “What you need to know about Waste in the Clean Power Plan” and GAIA’s organizing toolkit “Keeping Dirty Energy Out of the Clean Power Plan Implementation Plans: A Resource Center for Organizers.”

The Our Power Plan: by Climate Justice Alliance and CJA members (including GAIA) the Our Power Plan was released on January 21, 2016, and calls on EPA to do better. The Our Power Plan demands stronger provisions to protect frontline, low-income, indigenous, and communities of color; the exclusion of dirty and polluting energy sources; the removal of carbon trading schemes; and investments in real solutions. Read more here.

Wait – EPA says burning waste is carbon neutral?! Core to the EPA’s inclusion of incineration in the Clean Power Plan is EPA’s assumption that CO2 from burning the biomass portion of waste (like paper and cotton clothing) is “carbon neutral.” The EPA is currently developing a “Biogenic Framework” to examine CO2 pollution caused by burning biomass from a wide range of sources, including biological items in municipal solid waste, as well as wood and agricultural materials.

GAIA submitted comments about the “Biogenic Framework” to the EPA’s Scientific Advisory Board on March 23, 2016 urging EPA to examine the long term consequences of classifying the biogenic portion of MSW as “carbon neutral,” including toxic pollution, increased climate pollution, environmental injustice. GAIA also called on EPA to investigate growing body of science about compost as a climate protection strategy.

GAIA also submitted comments about the Federal Implementation Plan of the Clean Power Plan in January 2016 calling for the exclusion of all waste incineration (also called “waste to energy”) and biomass incineration from the final FIP and a robust environmental justice analysis, including clear community engagement strategies, for states for which EPA will issue a FIP.

Burning waste remains the most carbon intensive, toxic and expensive forms of electricity generation, and continues to disproportionately
impact environmental justice communities across the nation.

GAIA and our allies have been working to prevent the Clean Power Plan from leading to a significant new wave of subsidies to incineration, one of the most harmful industry sectors in the U.S., and to reduce climate pollution through zero waste.

Before the final plan was released, over 6000 signatures were submitted to EPA to keep waste incineration and other forms of dirty energy out of the Clean Power Plan.

As a result of these and earlier comments to EPA about the Clean Power Plan (links below), the final Clean Power Plan describes how waste incineration competes with zero waste initiatives like waste prevention, reuse, composting, and recycling. The plan also instructs states to develop plans for strengthening zero waste-type initiatives before incineration will qualify as renewable to meet the CPP requirements. This is described in the following portion of the CPP: Federal Register / Vol. 80, No. 205 / Friday, October 23, 2015 / Rules and Regulations, pg. 64757.

In December 2014, GAIA and allies submitted comments focusing on incineration in response to EPA’s November 2014 memo, and to EPA’s new policy allowing waste to be incinerated in coal plants. Related comments to EPA on Environmental Justice and climate policy in the Clean Power Plan information can be found here: