by Makoma Lekalakala and Muna Lakhani

30 years ago, at the height of the state of emergency and oppressive apartheid system in Souht Africa, a small and diverse group of people founded Earthlife Africa (ELA) an environmental justice organization that since day one has been fighting pollution and defending people’s right to a healthy and safe environment.

ELA was founded with the strong belief that ecology and politics are integrally linked. In 1992 the new organization hosted a conference on environmental justice, where they insisted on the importance of understanding the environmental challenges we face as being inextricably linked to racism specifically, and the larger socio-political context more generally.

Since those pivotal first years, ELA has taken on local, national and multinational giants responsible for high levels of pollution and destruction that impact poor black communities living on the fenceline of industrial pollution. Their work has focused on illegal hazardous waste dumps, waste incineration, lead-free petrol, mining in St. Lucia, impacts of mining on Johannesburg water, and acid mine drainage, among other efforts.

founded the GreenHouse Peoples Environmental Centre, situated in the inner city of Johannesburg. It is a showcase for green technologies, community capacity building and education. This close collaborative work has contributed to numerous success stories that have changed the face of environmentalism in South Africa and beyond.

Challenging mercury poisoning and pollution. Earthlife Africa, together with the Environmental Justice Network Forum, the Chemical Workers Industrial Union and the Legal Resources Centre that exposed the pollution by Thor Chemicals, ignited a campaign that highlighted workers and communities directly affected by the mercury poisoning and pollution in Cato Ridge outside Prietermaritzburg. The organizations worked closely with workers, unions, local farmers and organizations, and in 1997 Thor in Britain settled out of court, paying the victims R9.4 million in damages and setting an important precedent for compensation claims led by workers against British-based multinationals in other countries. 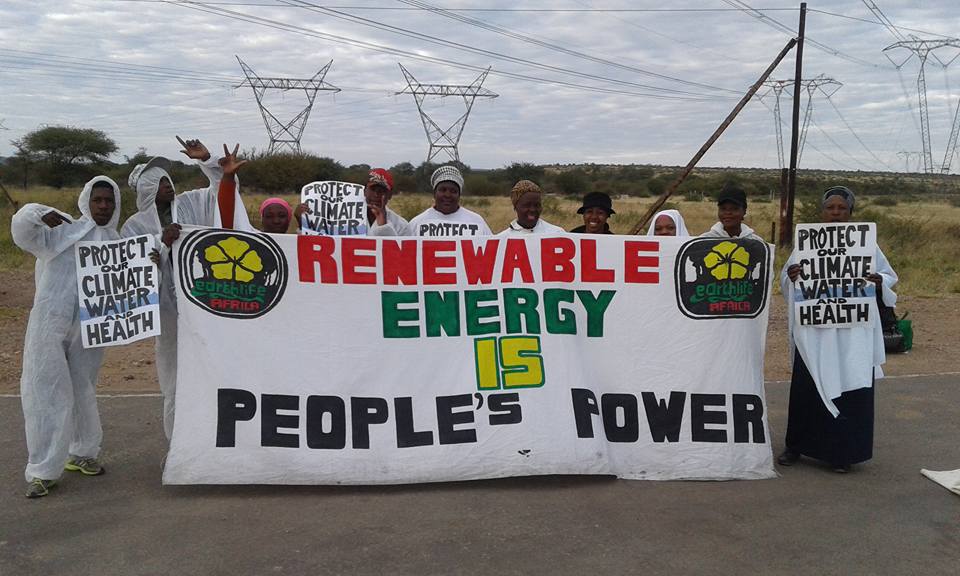 Standing up to the coal industry. Earthlife also works with the Life after Coal campaign, which comprises key organizations such as groundWork and the Centre for Environmental Rights. They have together been a thorn in the sides of top polluters Sasol and Eskom; in 2017, Earthlife Africa won South Africa’s first climate change case and forced the government to reassess the impact of a coal power plant. In this case, ELA argued that the government’s environmental affairs department had not carried out a proper climate change impact assessment before confirming the construction of a coal-fired power station. 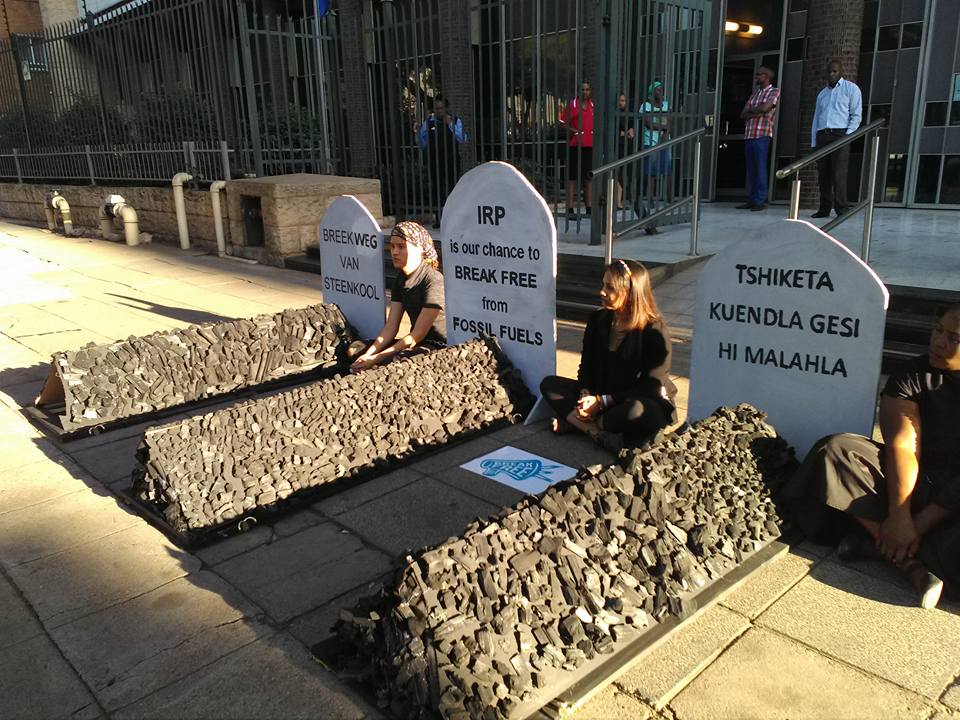 In its three decades of existence, ELA has not only taken on giant multinational corporations, it has also been a training ground for many people who have since moved into influential positions in civil society, business and government. Earthlife also owes its success to its ability to utilize different tactics and strategies to fight environmental injustices, including exposing valuable information and sharing it with people and communities. It is through its inclusive campaigning, scientific research, community mobilizing, and media muscle, that the organization has been able to confront the most notorious polluting companies in South Africa.

Earthlife Africa’s impactful work has been recognized around the world, and in 2018 Makoma Lekalakala, the now Director of Earthlife Africa, won the prestigious Goldman Environmental Prize for the African region in honor of her tremendous contribution to environmental and social justice causes. In fact, four other South Africa-based activists have won this award in the past– Bobby Peek, Desmond D’Sa, Makoma Lekalakala, Liz McDaid and Jonathan Deal. All these leaders and organizations have done amazing work to protect the country’s people, land, food, water and air, and have proved that we are strongest when we work together towards environmental justice.

Poor, vulnerable and predominantly black communities continue to be marginalized and still bear the burden of pollution and environmental degradation around the world. In South Africa,  organizations like Earthlife Africa continue to build the environmental justice movement that is so needed in the country. We hope that ELA will continue to work for another 30 years, speaking truth to power, facing the establishment, and most importantly, creating the change we want to see in the world.