Interview with Ricardo Navarro, founder and president of CESTA and 1995 Goldman Prize recipient, by Camila Aguilera CESTA, the

Salvadoran Center for Appropriate Technology, was founded in 1980 and it is El Salvador’s first environmental NGO. The organization, initially formed by university professors, focused on promoting projects, movements, and programs that contributed to the sustainability of El Salvador, and the  rest of the world.

How do you address sustainability?

At CESTA we address sustainability from the consumption of resources, either in form or quantity, waste management, agroecology, and promoting the bicycle as a means of transport. We strongly believe that people need to understand the urgency of the environmental issues that we are facing, and be aware that the current political, economic, and ideological system is leading us to the destruction of our territory. We need to change that. We need to find systems that provide peace, equality and justice.

What campaigns are you working on at the moment?

These days we are promoting the sustainable management of solid waste in different small municipalities. Also, we have national campaigns against incineration, and a legislation proposal that aims to commit to plastic waste reduction by banning the production and commercialization of single use plastics. Besides, we are working on  small-scale agroecology projects to grow pesticide free, nutritional food, following traditional agricultural practices. On the other hand, we are also part of a parliamentary discussion about how to provide the necessary road infrastructure to promote the bicycle as a means of transport.

You mentioned that our current system is taking us to the destruction of our territory. What does society need to do, in the short term, to change the system in a significant way?

The key is to understand, be aware, and look at the bigger picture. If people aren’t aware, they will only react to the most immediate needs, like keeping their jobs, paying bills, buying food, etc. – and that is understandable. The same happens with governments. For instance, I was just reading an article in the newspaper about “The secret to making the economy grow”. According to that article, it is fundamental to promote tourism and foreign investment. But every country says so. I wonder, how can we steadily grow in a planet that doesn’t grow? Imagine, if I keep growing in a house that doesn’t get any bigger, there will be a moment in which I won’t be able to live there anymore. We need education, and strong awareness programs to create a social movement aimed to build a new system. Corporations are blinded by their pursuit of profits, that’s why we need to fight corporate giants. If we don’t take things into the right direction, we will be destroyed. 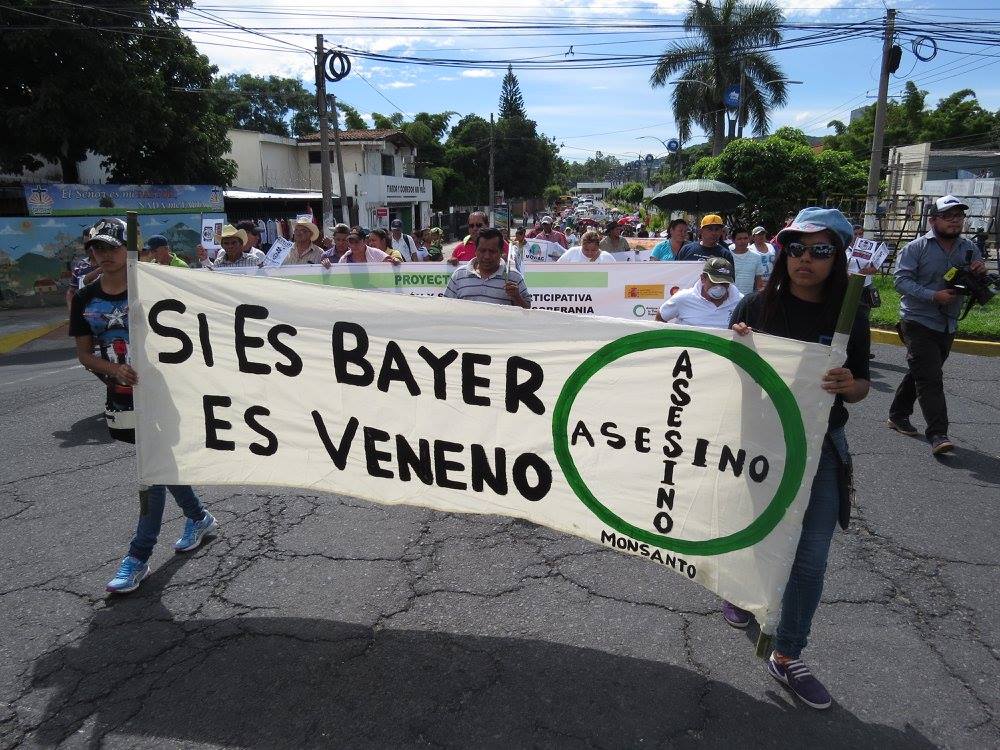 What do you think of the waste crisis we are now facing?

We don’t have a harmonious relationship with mother earth, neither in the way we take resources nor in the way we produce waste. For example, plastic. We should only use it in long lasting products, and when we are able to manage it. But the reality is quite otherwise. We don’t respect the cycles of Nature. We are creating a huge amount of waste that is difficult to manage, and we don’t know what to do with it. That’s why incineration is sold as a solution. But want we must do is prevent waste in the first place! People choose profits before peace, harmony, and happiness, which has lead to the development of big economic groups that are responsible for this crisis.

Do you have any incineration threat in El Salvador?

We do. That’s why we are part of the Legislative Commission on Environment and Climate Change that is discussing a proposal that bans incineration and single use plastics. But companies are still promoting incineration in some communities. 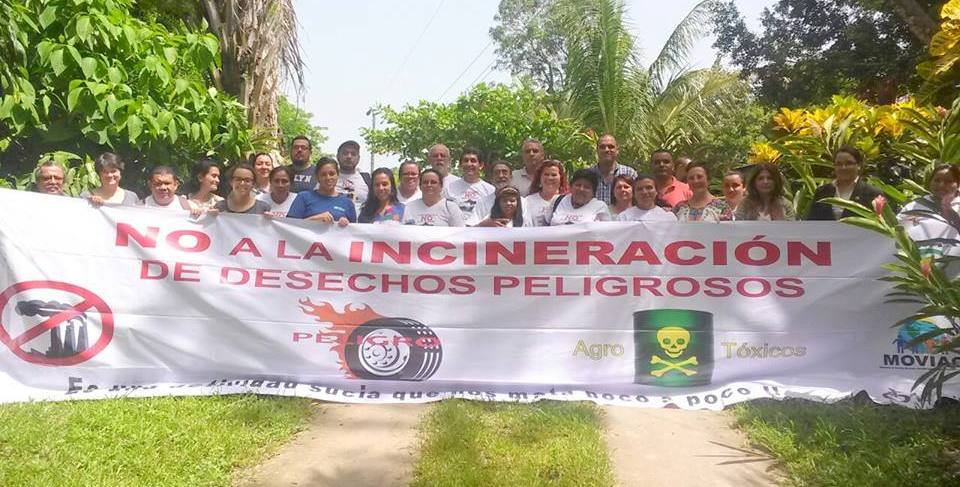 What are CESTA’s biggest achievements?

Our major achievements  are to be the first organization to bring environmental concerns to the public discussion, to contribute to the creation of the Ministry of Environment, and to help stop two incineration related projects. The first one, was a proposal to bring old tires from the U.S. to El Salvador to incinerate them, approximately 400 ton/day. The other one was a project that sought to import waste incineration ash, also from the U.S., and landfill it in locations along our coast.

To learn more about CESTA: