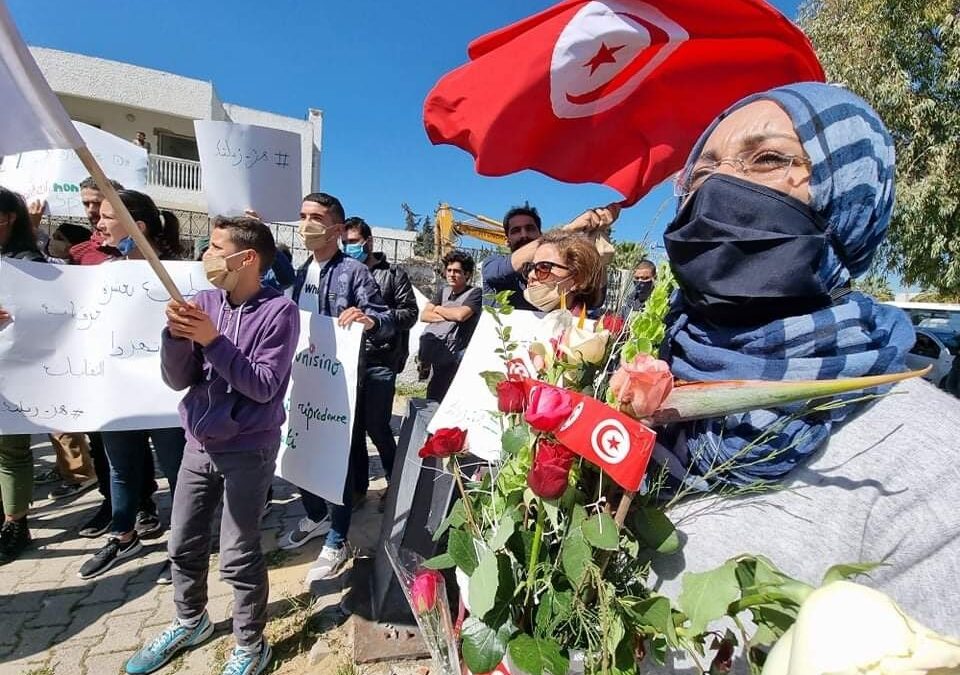 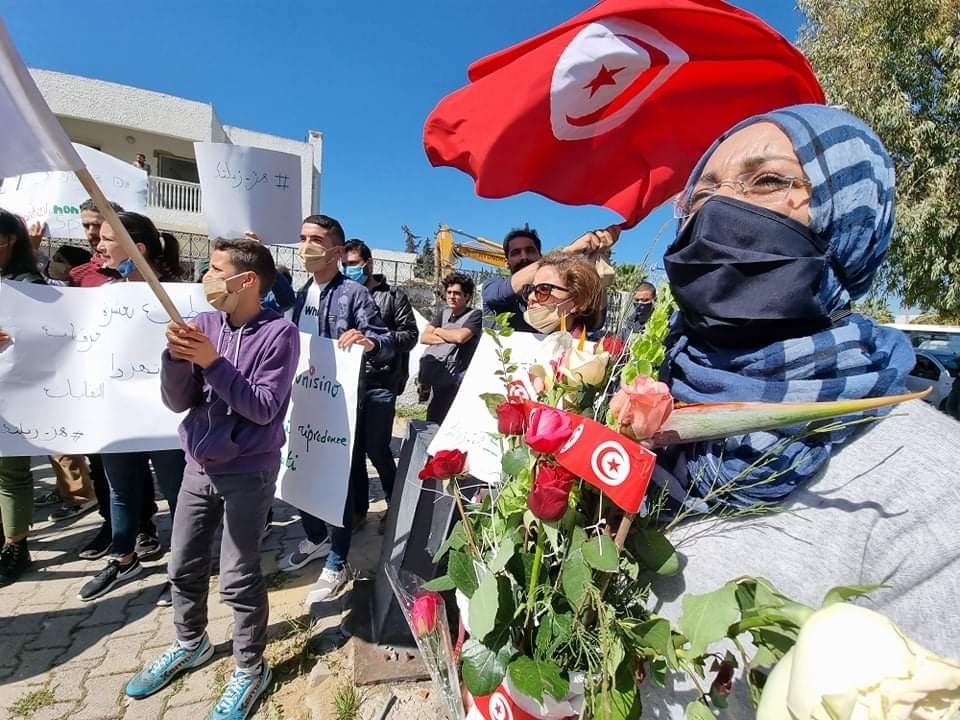 Tunis, Rome and Brussels, 3 May 2021 – Forty-four Tunisian, Italian, European and international environmental groups have demanded today that Italian Prime Minister Mario Draghi and European Commissioner Virginijus Sinkevičius cease delay and order the immediate return of Italian municipal waste illegally shipped to Tunisia last year. According to the groups, EU and international environmental law make it plain that Italy should have taken its waste back at least three months ago.

In 2020, Italian company Sviluppo Risorse Ambientali illegally exported 282 containers of mixed municipal waste to Tunisia under deceptive claims that the waste was processed and would be recycled. In fact, it was mixed municipal waste, with little chance for recycling.

The exports quickly became the subject of a national scandal in Tunisia when it was revealed that certain officials had approved the shipments. The shipments cost the former Minister of the Environment his position and resulted in his prosecution and detention. Despite the furore, however, Italian national authorities have still failed to repatriate the wastes, three months after the 8 January deadline as is required under the Basel Convention.

On 3 March the organizations Réseau Tunisie Verte, Global Alliance for Incinerator Alternatives, Basel Action Network and Zero Waste Europe published a short report examining the legality of these shipments and called for their repatriation. Following a complete lack of action on the port of Rome, on April 1, Tunisian groups protested outside the Italian embassy demanding that Italy takes its waste back. On 29 March, Italian MEPs Piernicola Pedicini and Rosa D’Amato (Verts/ALE) also raised European parliamentary questions asking the European Commission how they will ensure that the Italian government fulfills its Basel Convention obligations and guarantee this does not happen again.

While a court in Rome is currently considering the fate of the financial guarantee that the Italian exporter had provided for the shipments, with the court adjourning until 15 June, there is no evidence that the Italian national government has acted to remove the wastes as required.

“Court squabbles between the Italian exporter, the insurance company and government authorities are entirely irrelevant to the obligation to repatriate,” said Sirine Rached of the Global Alliance for Incinerator Alternatives. “The Italian national authorities must assume the immediate costs now, and remain at liberty to recover costs from the guilty parties later.”

“The postponed repatriation increases the risk of harm that Tunisians bear from these illegal shipments, as the toxic mix of Italian garbage continues to putrefy in the port of Sousse,” said Hamdi Châabane of Réseau Tunisie Verte (Green Tunisia Network).

“We don’t understand why the Italian government sits on their hands in this case. And we cannot understand how the European Commission allows Italy to sit on their hands. The law is clear, the shipments were unlawful and Italy must bear initial responsibility,”  said Semia Gharbi of Réseau Tunisie Verte.