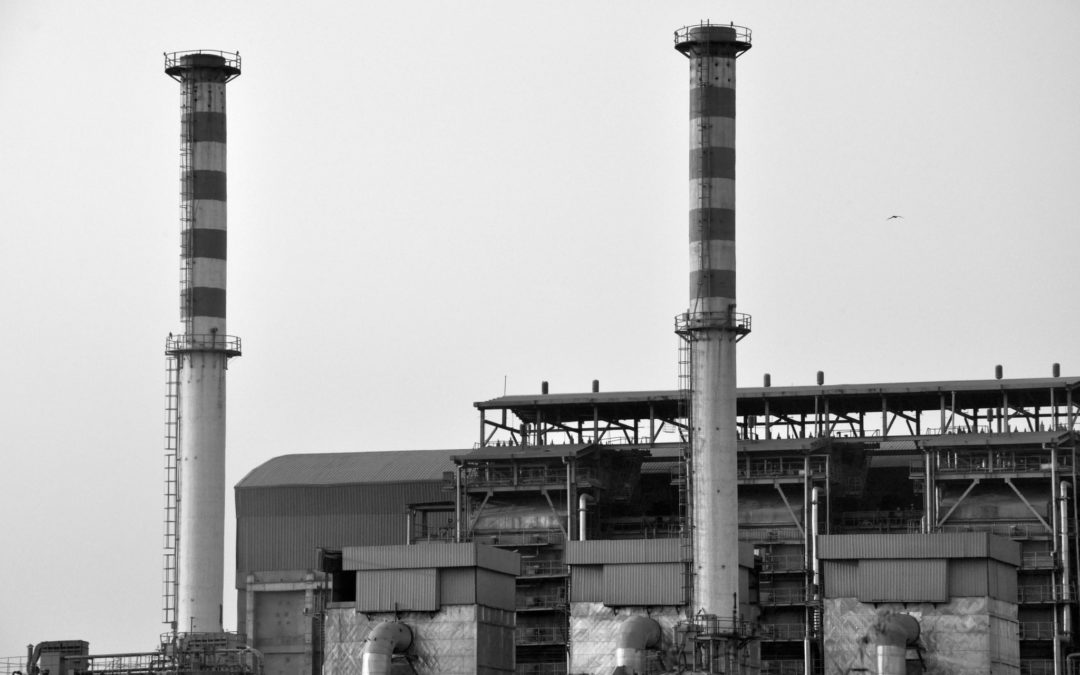 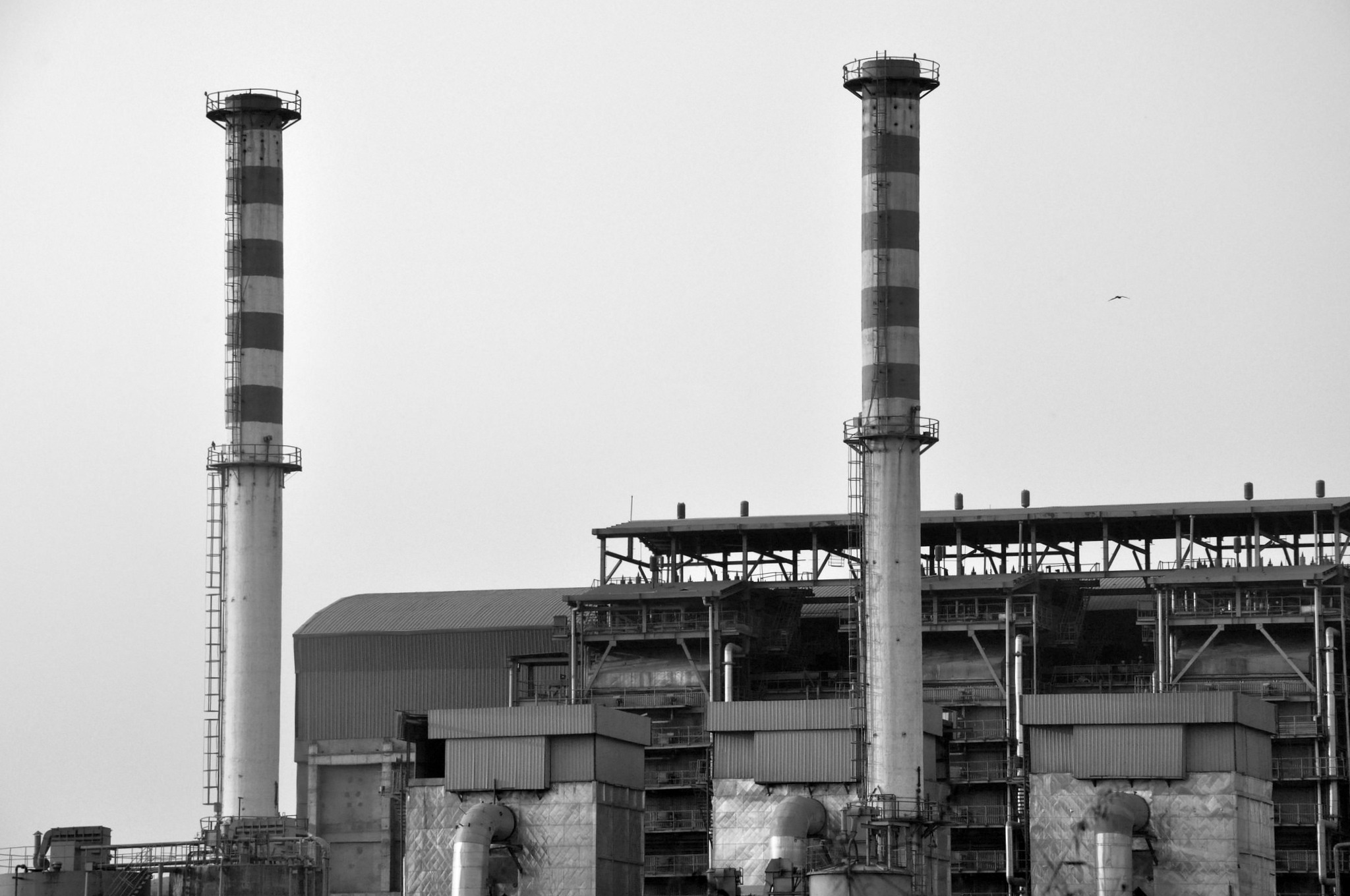 June 13, 2018 – The G7 Ocean Plastics Charter, signed by five nations, has already been criticized as “tepid,” and inadequate to the scale of the plastic pollution problem. Despite advocates calling for governments to set clear, binding targets for reduction of virgin plastics,  the G7 charter embraces weak “end of pipe” waste management approaches. Advocates around the world are particularly concerned with a word hidden in the charter’s fine print: “recovery.”

“The term ‘recovery’ is a euphemism for burning plastic waste; whether it be in an incinerator, cement kiln, gasification, pyrolysis or a thermal waste to energy plant. These options are one and the same and they will inevitably transform plastic waste into a toxic and greenhouse gas emissions nightmare,” says Von Hernandez, Global Coordinator for the #breakfreefromplastic movement. “Now is the time for world leaders to take bold and decisive action to cut plastic pollution off at the source by demanding that corporations cease producing throwaway plastic. By keeping incineration on the menu of disposal options, they’re allowing an escape valve for companies to continue churning out worthless single use plastic.”

The Charter’s signatories aim to “recycle and reuse at least 55% of plastic packaging by 2030 and recover 100% of all plastics by 2040.” This commitment is in line with the American Chemistry Council’s strategy on plastic pollution, as outlined in a lackluster commitment to recycle or “recover” 100% of plastic packaging by 2040. “The plastic and fast-moving consumer goods industries have been relentlessly pushing incineration techno-fixes on countries in South East Asia, the very same places that they have flooded with polluting plastic packaging,” says Froilan Grate, Executive Director of GAIA Asia Pacific. “Instead of pushing for burning the waste they themselves are creating, why don’t they just stop producing it?”

Incinerating plastic has been known to cause harmful emissions of heavy metals, persistent organic pollutants, carbon emissions and other dangerous toxics.

Waste-burning facilities are also extremely costly, and the municipalities who resort to this practice end up locked into long-term contracts and are fined when they do not send a large enough quantity of waste to the incinerator. “The use of incineration encourages us to waste more, not less,” says Monica Wilson, Research and Policy Coordinator at GAIA.  “If we rely on burning our waste we have no chance of getting to the root of the problem– eliminating the products and packaging that create the waste in the first place.”