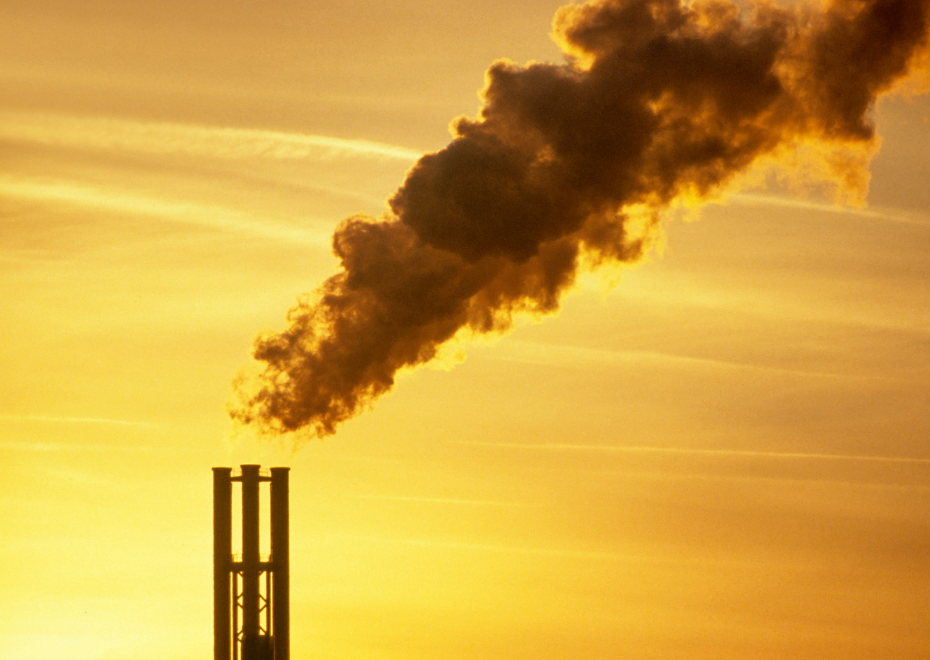 Incinerators have plagued communities across the U.S. for decades with harmful air emissions, accidents, and other health and safety-related concern. Now, all but one of the 73 that remain are reaching the end of their lifespans. Cities have a choice to make: they can create a new generation of incinerators, condemning environmental justice communities to many more decades of severe health impacts, and costing municipalities millions of dollars to operate. Or, they can invest in a just transition to a sustainable system that improves public health and saves money. GAIA is partnering with organizers from the communities most impacted by these facilities who are taking the lead to create livable communities for many generations.

Read the reports
View the map
Partner projects
The solution

Incinerator facilities undermine real solutions, they require high volumes and constant flows of waste to remain profitable, while cities and residents are ready to reduce waste and create more green jobs through zero waste systems. Despite their many hazards, incinerators qualify for renewable energy credits. Incinerators are one of the most toxic, expensive, dangerous, and climate-polluting energy sources in the U.S.

Approximately 8 out of 10 incinerators in the U.S. are sited in majority-BIPOC, immigrant, and low-income communities, and approximately 4.4 million Americans live within a 3-mile radius of an incinerator.

Bad For The Climate

They are a major contributor to climate change, emitting 68% more greenhouse gases per unit of energy than coal plants and nearly one ton of CO2 emissions for every metric ton of plastic burned.

By emitting carbon monoxide, dioxin and furans, mercury, lead, particulate matter, sulfur dioxide and nitrous oxide, pollutants that are significantly noxious even in trace amounts. ECHO data for the 73 remaining incinerators in the U.S. reveals that an estimated 21 incinerators received 126 “Federally Reportable Violations” under the Clean Air Act between 2016 and 2019.

Incineration is one of the most expensive forms of energy generation in the U.S., costing twice as much as nuclear and solar, and three times as much as wind. In some cities, incinerator debt has contributed to bankruptcy.

In our collective vision of a just transition, communities move away from the current extractive economy toward a regenerative economy that creates clean green jobs, fair wages, and safe and equitable workplaces. Incineration workers would be prioritized in retraining for any of the multitude of jobs created by a zero-waste economy. To build toward this vision, communities are working to shut down incinerators and prevent new ones from being built, while promoting the adoption of zero waste policies that replace toxic, harmful waste management practices. GAIA supports these communities to educate the public about incinerators’ true climate, environmental, and economic impacts and lift up the benefits of zero waste. We support community-led organizing because we believe only work that is grounded in the needs and realities of impacted communities will create real and lasting change.

In a comprehensive study of the industry in the U.S. from its rise in the 1980s to today, a new report by the Tishman Environment and Design Center at the New School paints a picture of an aging, costly, and polluting industry that is under increasing pressure from both economic and regulatory forces, as well as community action. A key finding from the study is that approximately 8 out of 10 incinerators in the U.S. are located in lower income communities and communities of color.

For decades, U.S. cities have collected mixed plastic in recycling programs in an unsuccessful attempt to solve the plastic waste crisis. Analyzing the municipal solid waste (MSW) streams of five U.S. cities, this new report sheds light on the different ways legitimate recycling efforts are undermined, and how the simplest and most ethical solution to our plastic problem is to remove all non-recyclable plastic from the system. A key finding of the study is that only 35.7% of plastic in MSW streams has the potential to be recycled. It’s time for policy and regulations to prioritize reduction and reuse over recycling, and to rethink public programs and budgets for healthier outcomes.

The Cost of Burning Trash. Human and Ecological Impacts of Incineration in Florida

Florida (FL) has the most Municipal Solid Waste (MSW) incinerators in the United States, with eleven incinerators. The cost of burning trash in municipal incinerators are significant to human and ecological health, and expensive for community members and municipalities.

The Cost of Burning Trash. Human and Ecological Impacts of Incineration in New York

New York (NY) has the second highest number of Municipal Solid Waste (MSW) incinerators in the United States, with ten incinerators. The cost of burning trash in municipal incinerators are significant to human and ecological health, and expensive for community members and municipalities.

The Cost of Burning Trash. Human and Ecological Impacts of Incineration in Massachusetts

Massachusetts (MA) has the third highest number of Municipal Solid Waste (MSW) incinerators in the United States, with seven incinerators. Massachusetts burns more household waste per capita than any other state in the U.S.1 The cost of burning trash in municipal incinerators are significant to human and ecological health, and expensive for community members and municipalities.

The Cost of Burning Trash. Human and Ecological Impacts of Incineration in Pennsylvania

Pennsylvania (PA) has six Municipal Solid Waste (MSW) incinerators in the United States. The cost of burning trash in municipal incinerators are significant to human and ecological health, and expensive for community members and municipalities.