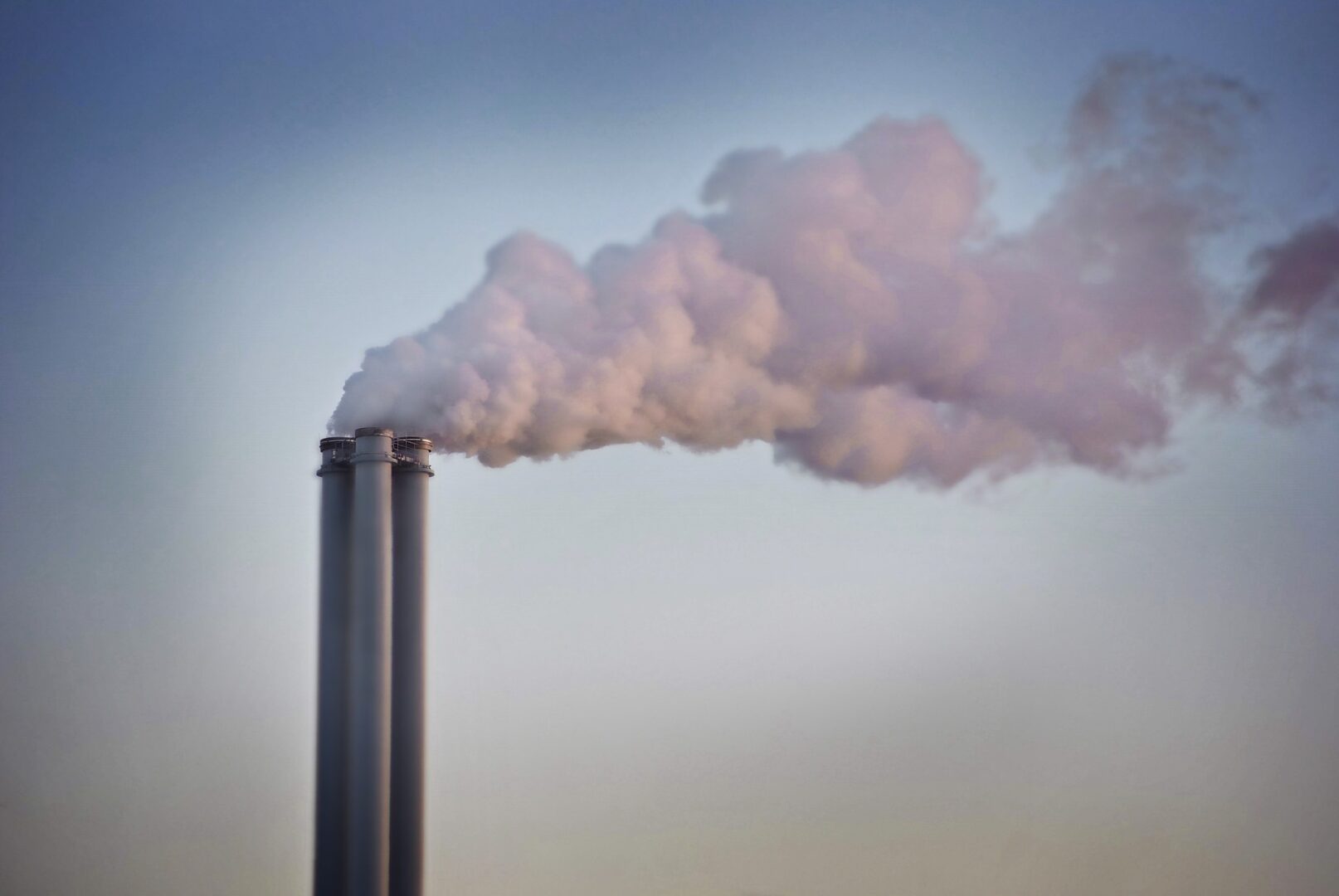 If the cement industry were a country, it would be the third largest GHG emitter in the world. To make matters worse, the Climate Bonds Initiative (CBI), an organization that recommends where money should go to fight climate change, is considering supporting burning waste in cement kilns instead of financing green building alternatives. Far from fixing the industry’s climate impact, financing cement kiln waste-burning would just replace one fossil-based fuel with another (plastic waste is made of fossil fuels), causing toxic pollution that threatens public health, human rights, and the planet. If CBI moves forward as planned, millions of dollars meant for climate mitigation will prop up one of the world’s most climate-polluting industries. A public letter signed by a community of scientists, practitioners in the field of waste management, policy-makers, and environmental NGOs demands that CBI not move forward with this disastrous plan.

The World is On Fire. It’s Time to Stop Burning Things.

Keep Reading and Learn More About This Campaign

Click on the buttons below to share on your social media and help us spread the word! Email CBI directly, to let them know that they need to drop cement kilns from their climate financing recommendations.