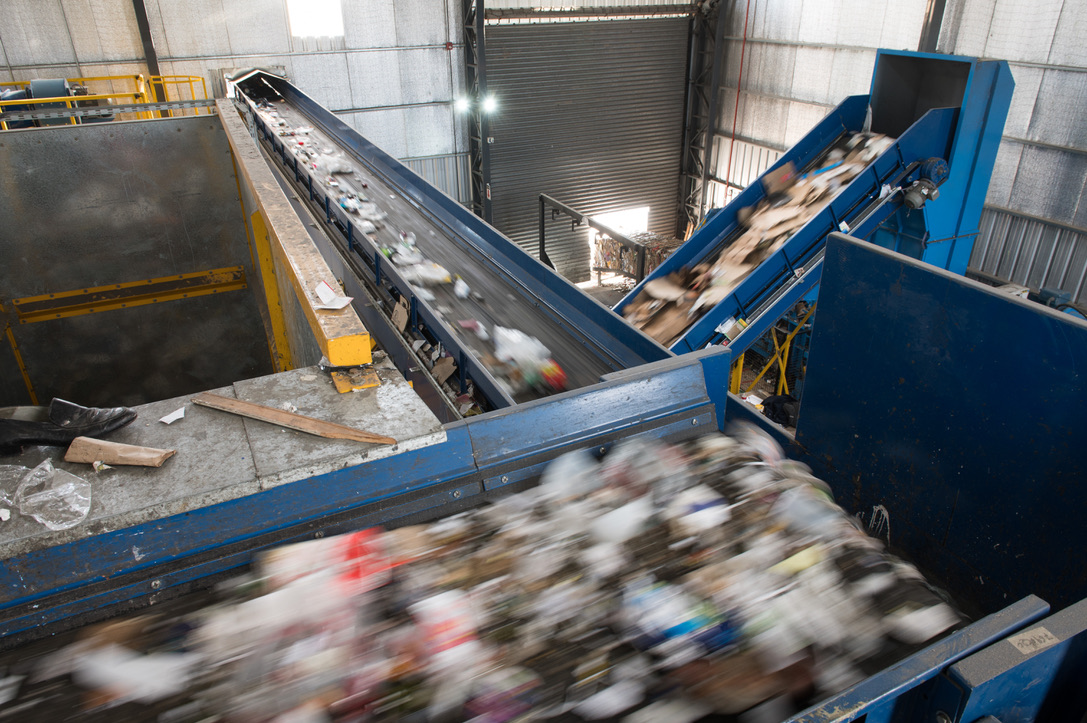 The House of Representatives’ Select Committee on the Climate Crisis just dropped its report, titled “Solving the Climate Crisis: The Congressional Action Plan for a Clean Energy Economy and a Healthy, Resilient, and Just America” and, like any good policy wonk, I had to have a look. Below are my first impressions, through a GAIA lens, of course.

First, though, a bit of background. Why read a Congressional report when it’s clear that Congress isn’t taking climate action any time soon? In short, because this report is a pretty good look at what legislation a Democratic Congress would likely pass. The Select Committee, notably, was not run by the House’s climate hawks or environmental justice champions but by pretty centrist Democrats and is thus a reasonable guide to what a Biden-aligned Congress would aim for. The fact that a report of this scope and ambition is being issued by centrist Democrats is a sign of how far and rapidly the climate movement has succeeded in shifting the whole party on climate, climate justice, and environmental justice issues. On each topic, the report notes recently proposed bills that could serve as stepping stones and makes recommendations for future legislation. It does not get into other approaches, such as regulatory and executive action that the president could take without new legislation.

The report is 537 pages long (!!) so I haven’t read it all. I’ll leave others to comment on the bulk of it, and will focus my comments on the topics I know best: materials and waste management. Despite not being a huge contributor to greenhouse gas emissions, the waste sector can be an outsized part of the solution. This is because good waste and materials management – source reduction, reuse, recycling – can reduce emissions in other sectors, such as mining, manufacturing and agriculture. These issues, especially waste management, are also huge environmental justice issues: incinerators and landfills are most often sited near environmental justice communities or primarily low-income communities and communities of color. Dramatic changes would significantly reduce the pollution that disproportionately harms the health of Black, brown, and indigenous communities from extraction to endpoint.

The report highlights the benefits of a circular economy. This is covered in two sections (R&D and regulations), which very briefly mention a host of policies that could help transform the materials economy. These potential policies include recycled content standards; extended producer responsibility; preferential procurement; requiring design for repair, reuse, and recycling; standards and/or incentives to encourage refillable packaging and products and new service-based and sharing business models. It even suggests banning planned obsolescence, even though it doesn’t say how this could be done. The report suggests a ban on exports of certain materials, presumably a nod to the plastic waste dumping scandals of the past few years. Importantly, the report calls for implementing the “polluter pays” principle by shifting the burden of waste management and pollution from the public to producers. It even mentions fees or bans on certain materials, waste streams, and waste processing methods. Could we hope for a plastic tax or an incinerator ban? Perhaps – but nothing here is spelled out in any detail.

The report also calls for a national build-out of recycling infrastructure, including uniform national standards (presumably around labels and categories) and better “information infrastructure” for recycling. It does not address how it would tackle recycling’s greatest challenge: lack of demand.

The report calls for a Federal “Buy Clean” initiative which would put the immense purchasing power of the Federal government to work buying more sustainable goods – longer-lasting, repairable, made from recycled content, etc. This type of initiative has been quite effective in achieving economies of scale for more sustainable products.

And, last but not least, the report calls for initiatives to reduce food waste. Presumably, the authors have no idea what those initiatives could look like, because the details are conspicuously absent.

The report makes multiple calls for increased use of “renewable natural gas” which is the newest code word for landfill gas. (“Renewable natural gas” also includes methane derived from the anaerobic digestion of animal feedlot waste and sewage sludge). While it makes sense to require landfill operators to collect and use all the methane generated, offering financial incentives tends to backfire, as it leads to additional landfilling of organic waste and increased methane generation. Similarly, the report calls for the increased use of “renewable biomass” which simply does not exist at large scale – “biomass” has been used as a legal loophole to burn everything from tires to entire forests while (falsely) claiming carbon neutrality.

In its recycling section, the report calls for increased chemical recycling of plastics, using very technology-specific language (a jarring contrast to the generalities offered in most of the report). Chemical recycling, while claiming to turn plastic back into plastic, is usually a front for plastic-to-fuel operations, as we discuss in our latest report. And it calls for “better recycling” of single-use plastics, instead of bans or at least restrictions on their use.

Here’s a recommendation only Wall Street could love: tradable performance standards for emissions-intensive industries. In other words, instead of creating emissions standards for an industry (say, cement kilns) and holding all polluters to that standard, the idea is to create tradable “credits” in emissions. So the cement kiln in your neighborhood can continue to happily pollute by buying credits from an overachieving cement kiln halfway across the country. If this sounds like a replay of the carbon market disasters of the last 20 years, that’s because…it is.

One interesting but dangerous proposal is for EPA to create uniform standards and a national database of lifecycle assessments (LCAs) for different goods and materials. It is true that LCAs are woefully subjective and can be manipulated to suit almost any agenda. But would EPA – particularly after the deep staff cuts suffered under the Trump administration – be a fit judge to create uniform rules for LCAs which would then guide policy? As with the disastrous implementation of cost-benefit analysis, industry would pour considerable effort into writing the rules in its favor, hamstringing future regulation and policy.

Much is missing from the report. “Zero waste” is suggested only once, for national parks. There is no effort to come to grips with the metastatic growth of plastic, one of the fastest-rising sources of greenhouse gas emissions. There is no critique of false solutions such as incineration.

Most disappointingly, the greatest ambition described here – the transition to a circular economy – is coupled to the weakest possible action. At a time when political momentum is shifting to address historic, systemic racism, the solutions offered to address waste once again fail low-income and communities of color. The report does not recommend any specific policy mechanism or legislative action that the next Congress could take. Instead it recommends Congress to direct the EPA to develop a “roadmap” to a circular economy. In other words, we need to study this problem further. If there is one thing we should have learned by now, it is that we have no time to waste – the committee’s name is the “Climate Crisis.” Certainly, more research is always needed, but there is more than enough information to act now. After more than a year of hearings and 537 pages, the committee should have laid out a concrete legislative agenda to achieve the circular economy. Instead, it suggests tasking a government agency to write a report to be considered for action at some future unspecified time. This is simply a recipe for infinite, and inexcusable, delay.