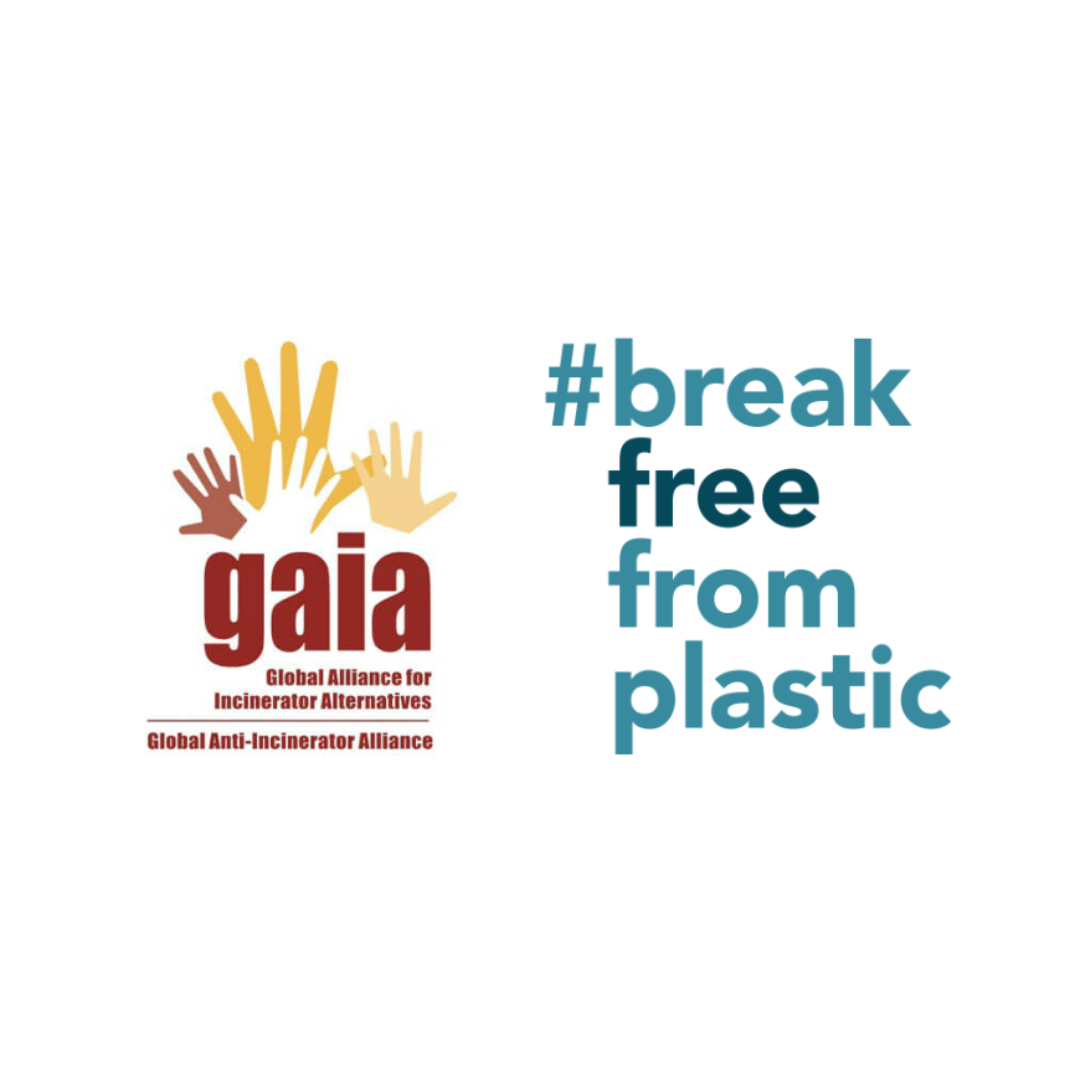 Turning Back the Tide

The United States-based organization Ocean Conservancy (OC), on 11th July 2022, issued a long-overdue apology to more than seven hundred organizations for the harm caused by the publication of their 2015 report “Stemming the Tide: Land-based strategies for a plastic-free ocean”, expressing its willingness to take responsibility for the damage caused by the publication.

“The OC report not only harmed the five countries wrongfully blamed for plastic pollution, but misled for years governments and the public into thinking that  burning plastic waste was a solution to the problem.”

“The apology is an invitation to hear the voices and concerns of communities and groups in the Asia Pacific region who have been disproportionately impacted by this framing, and for whom this issue is very personal. This is a time for the rest of the world to listen and follow their lead.“

When it was released, the OC report was instrumental in putting the onus for plastic waste on five Asian countries (Philippines, China, Indonesia, Vietnam, and Thailand), completely disregarding the role of countries in the Global North for their overproduction of plastic and plastic waste exports to developing countries under the guise of “trade”. The report also promoted incineration as a “solution” to the plastic pollution problem, enticing governments to adopt incineration, exposing their citizens to health risks, and enabling further plastic production with the myth that we can simply burn our plastic pollution problems away.

Since then, more than seven hundred organizations signed a letter exposing the damaging impacts of such inaccurate framing. For years, environmental groups worked to correct the narrative by 1) providing evidence about the entities  primarily  responsible  for the tonnes of plastic waste ending up  in the  environment, namely  the Global North corporations producing and selling plastic; and 2) debunking false solutions like waste incineration, “Waste-To-Energy”, and Chemical Recycling that cause further damage to vulnerable communities while doing little to curb plastic production.

After receiving the apology, several of the impacted groups are engaging in a repair and transformative justice process with OC to identify ways to mitigate the harm caused. Currently, GAIA, together with its members and allies from the #breakfreefromplastic movement, is leading a series of conversations with Ocean Conservancy to identify the path forward.

“We are taking the first step with OC towards restoring the much-needed justice for the impacted communities in Asia. We feel hopeful that the outcome of this process will be healing and will repair some of the harm caused, and committed to keeping our community involved in the next steps of this conversation, and informed once concrete outcomes have emerged from this process.“

About GAIA – GAIA is a worldwide alliance of more than 800 grassroots groups, non-governmental organizations, and individuals in over 90 countries. With our work we aim to catalyze a global shift towards environmental justice by strengthening grassroots social movements that advance solutions to waste and pollution. We envision a just, zero waste world built on respect for ecological limits and community rights, where people are free from the burden of toxic pollution, and resources are sustainably conserved, not burned or dumped.

About Break Free From Plastic –  #breakfreefromplastic is a global movement envisioning a future free from plastic pollution. Since its launch in 2016, more than 2,000 organizations and 11,000 individual supporters from across the world have joined the movement to demand massive reductions in single-use plastics and push for lasting solutions to the plastic pollution crisis. BFFP member organizations and individuals share the shared values of environmental protection and social justice and work together through a holistic approach to bring about systemic change. This means tackling plastic pollution across the whole plastics value chain—from extraction to disposal—focusing on prevention rather than cure and providing effective solutions.www.breakfreefromplastic.org