Thanks to Uroš S. Macerl and Eko krog, the Zasavje region of Slovenia has a reason to celebrate. These grassroots leaders stopped the world’s largest cement company.Zasavje has the nation’s highest cancer rates, and the multinational cement company Lafarge had long polluted the area. When Lefarge began burning toxic waste in the Trbovlje cement kiln — a disastrous move for human health and the climate — Uroš and the others at Eko krog decided that enough was enough. They organized, and after 10 years of tireless battle, they won.

Today, Uroš is awarded the prestigious Goldman Environmental Prize for his commitment to grassroots organizing in defense of the human right to breathe clean air. 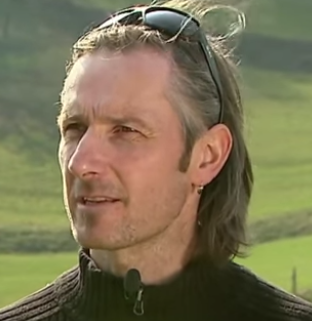 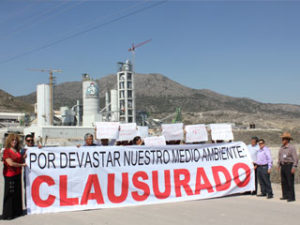 Burning waste in cement kilns is another form of incineration, and also wastes resources and results in emissions that are harmful to people’s health and the environment.

In order to make cement, high-temperature kilns are needed. Traditionally, coal is used in these kilns, but in the past two decades, many “alternative fuels” have been used. The term “alternative fuel” has often been used to disguise the fact that this “fuel” is actually waste, including tires, plastics, and petrochemical waste. Burning waste alongside coal allows cement kilns to use loopholes in emission regulations. In some instances, the kilns actually receive subsidies or carbon credits for replacing some coal with waste—in spite of the toxic impact.

GAIA supports cross-border organizing against cement kiln incineration, including working with national coalitions, helping organize annual international gatherings, and challenging the policies and subsidies that sustain and expand this dangerous practice. GAIA members in many countries have also worked to stop this dirty practice by protesting against individual facilities and securing bans on the burning of certain kinds of waste. In addition, some GAIA members are also working on alternative green building materials, as well as promoting zero waste solutions.

Airelimpio.org/:  Official website of the Spanish network against waste burning in cement kilns.

European Gathering Against Waste Incineration in Cement Kilns. Read testimony from groups across Europe working to stop the practice of waste burning in cement kilns.

Civil Society Statement on Incineration in Cement Kilns.  Dozens of NGOs from around the world take a stand against this practice and for zero waste.

LEARN MORE ABOUT THE PROBLEM:

Funding Unsustainable Solutions: German Climate Finance to the Waste Sector in the Global South.  Non-governmental organizations (NGOs) from the GAIA network around the world have flagged that German Development Cooperation has been involved in proposals for the waste sector that encourage the least environmentally friendly options, including technologies like co-incineration of waste and Refuse Derived Fuel (RDF) in cement kilns.

Air Pollution from Waste Disposal: Not for Public Breath. This report looks at the many problems, legal, environmental and epidemiological that waste incineration plants across Europe are facing.

Concrete Troubles: A GAIA and CEM report about emissions from cement plants in India.

Cement’s pollution windfall from the EU ETS. This policy briefing interprets the findings for the cement sector of an updated CE Delft study that shows how industry in 20 European countries has massively profited from its pollution under the EU Emissions Trading System (EU ETS). 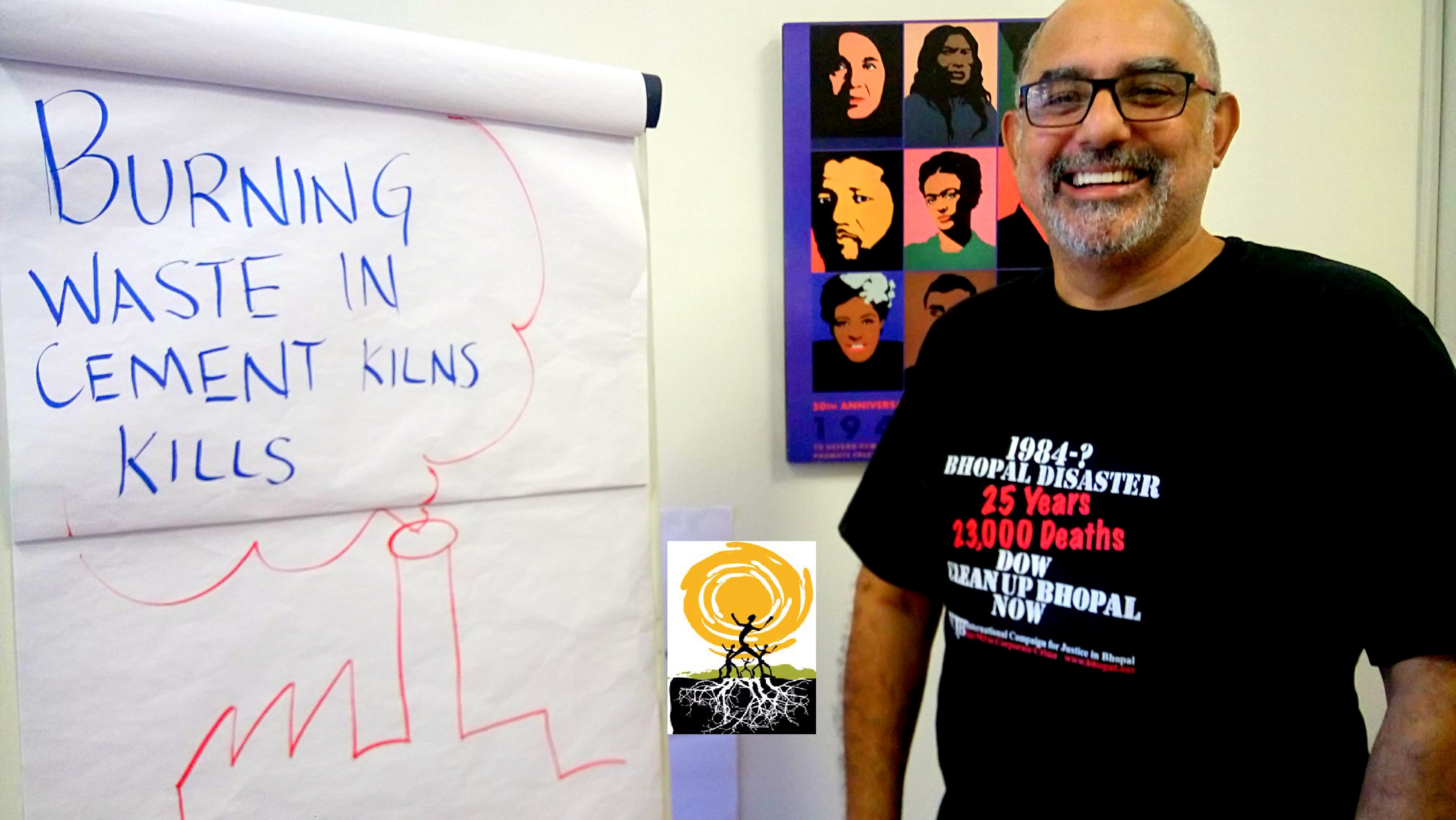 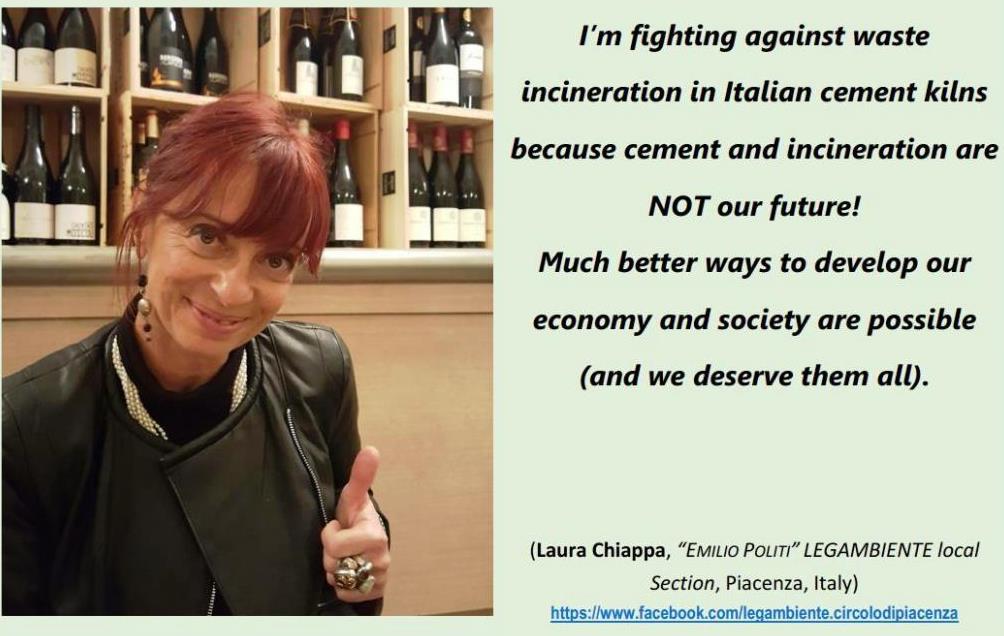 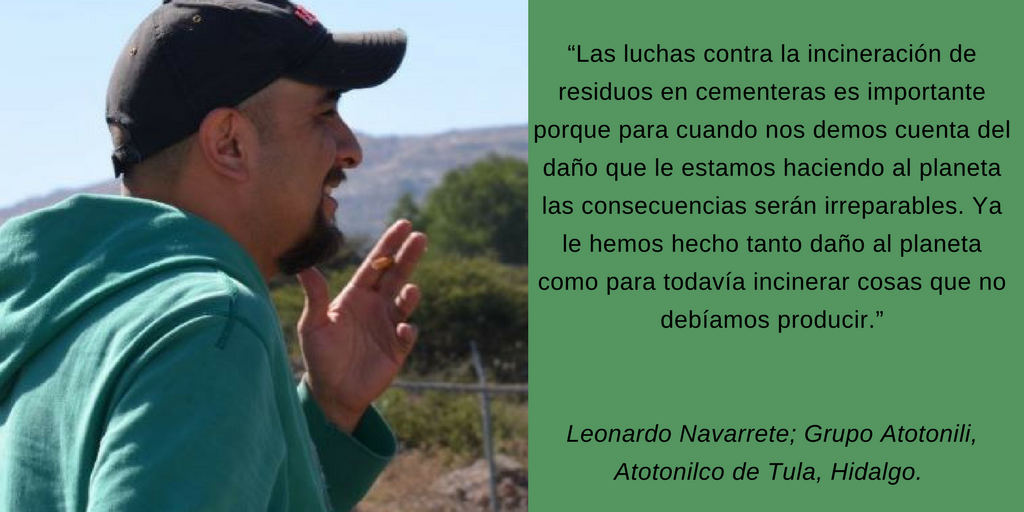 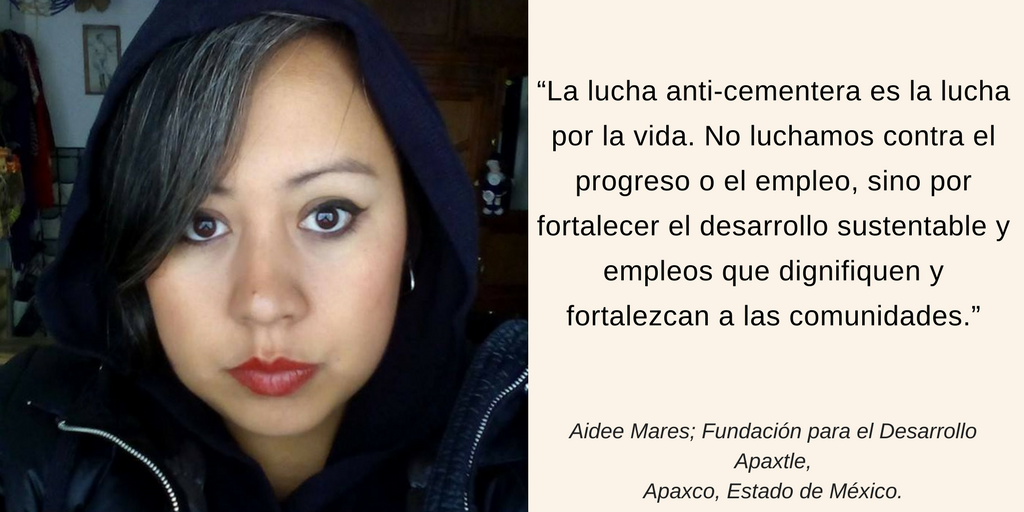 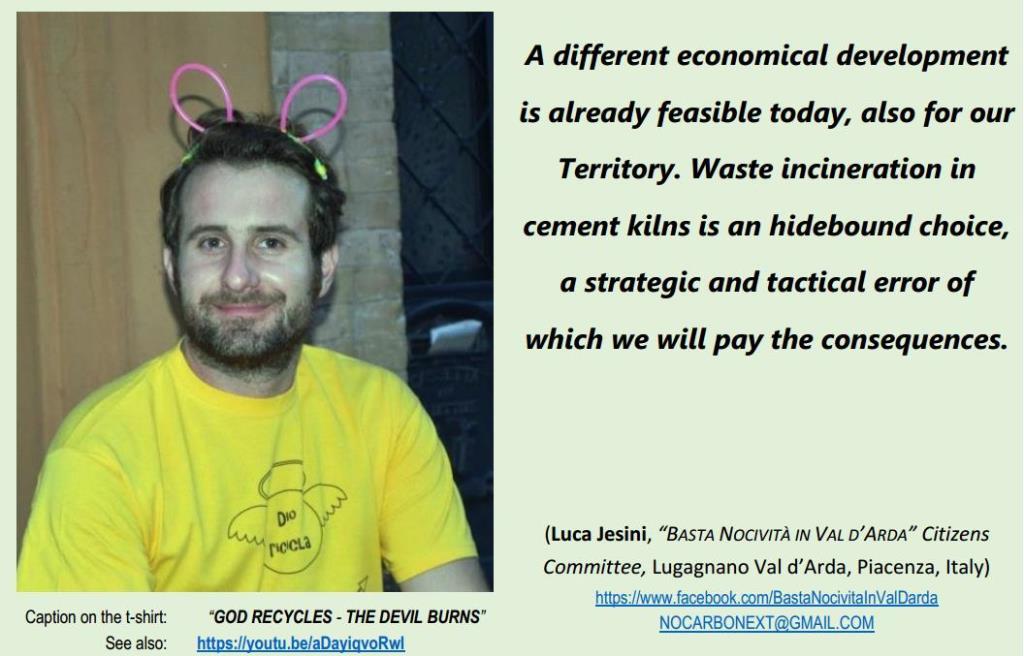 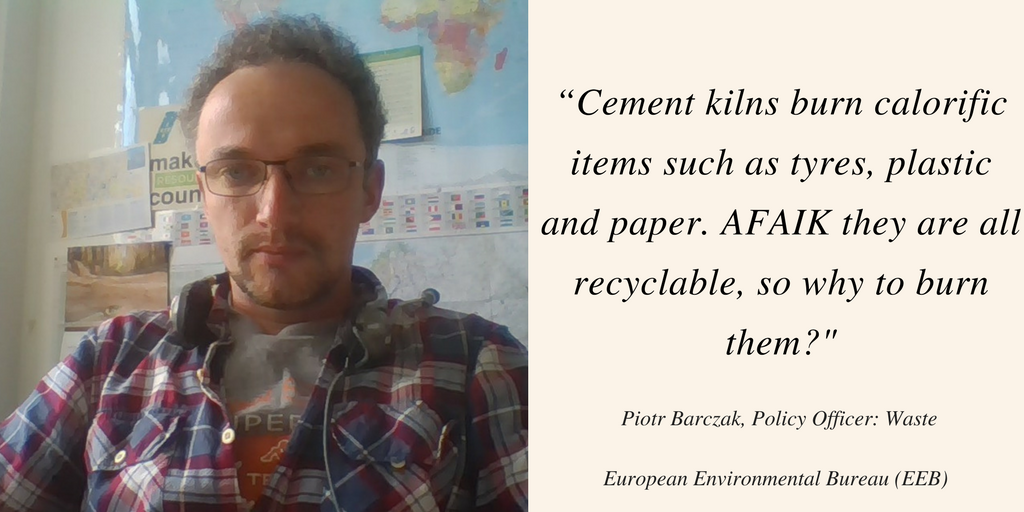 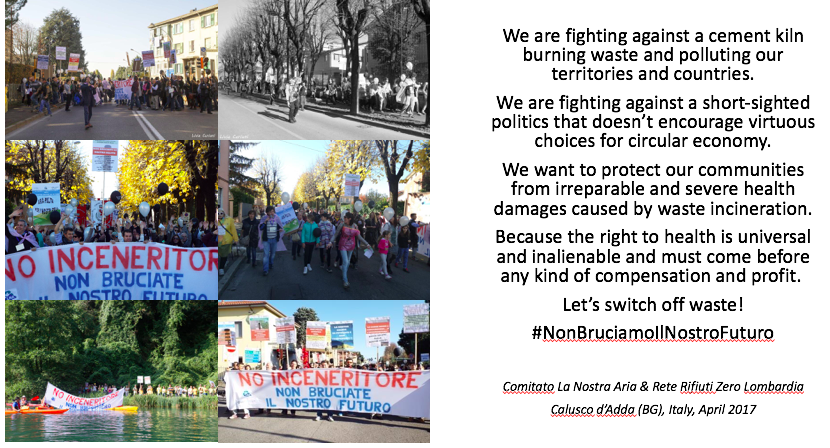 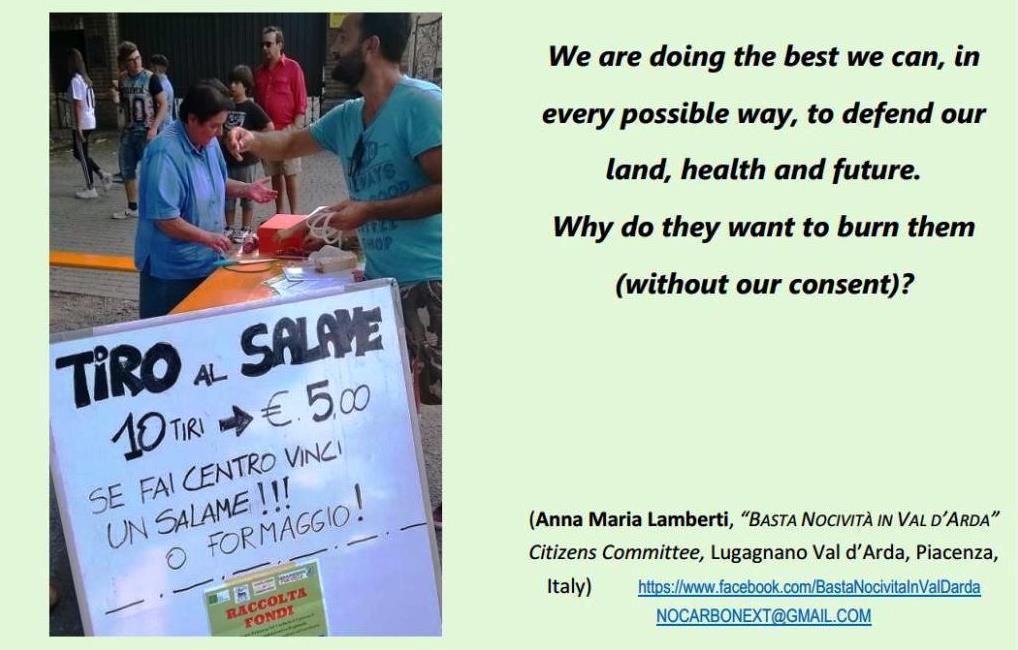 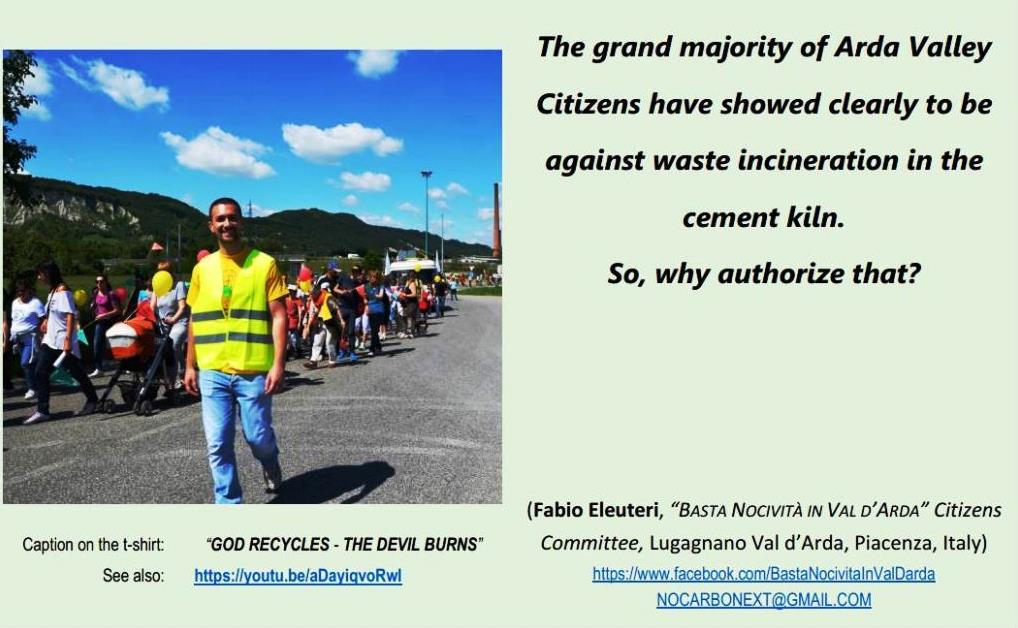 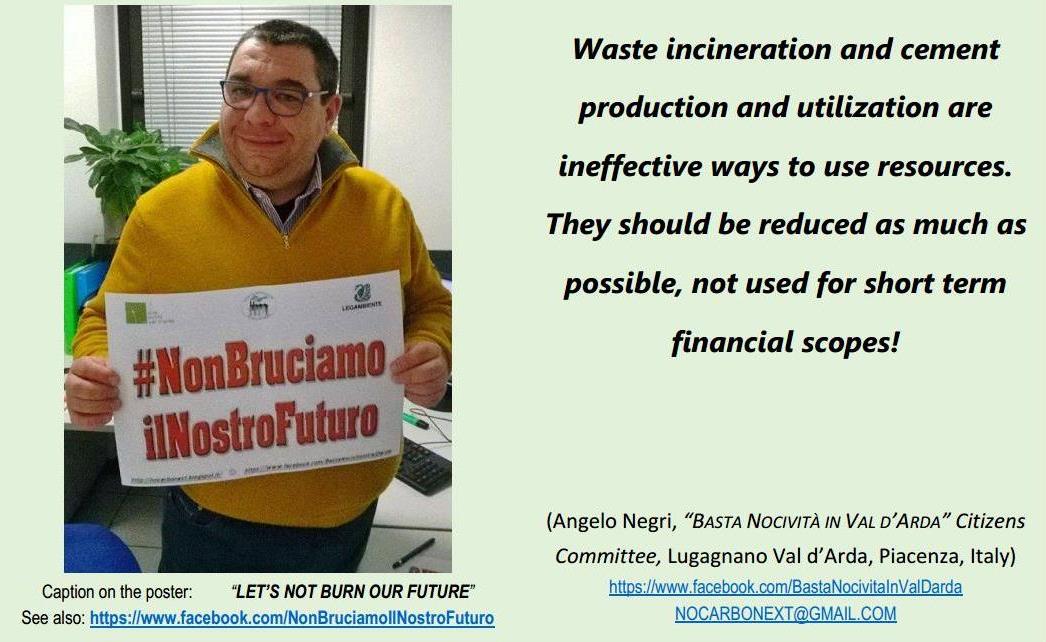 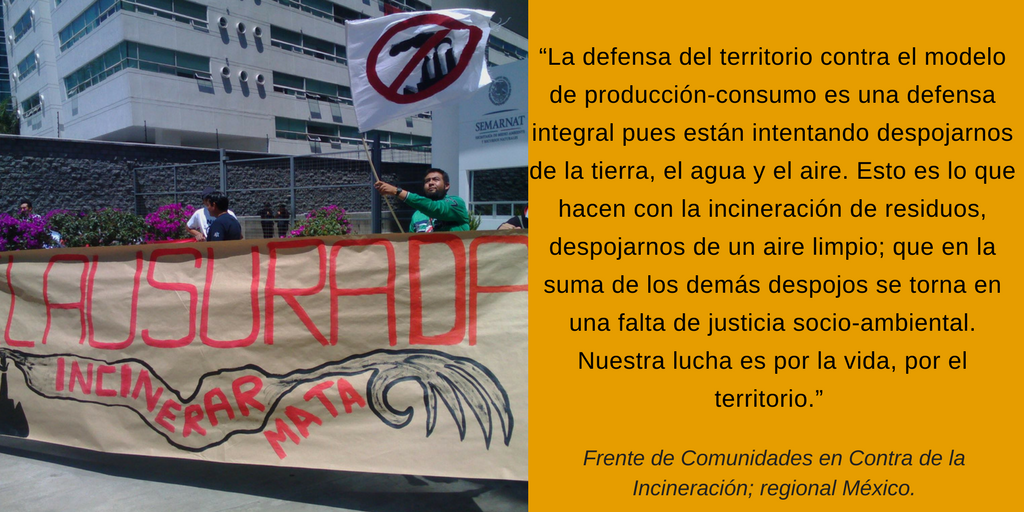 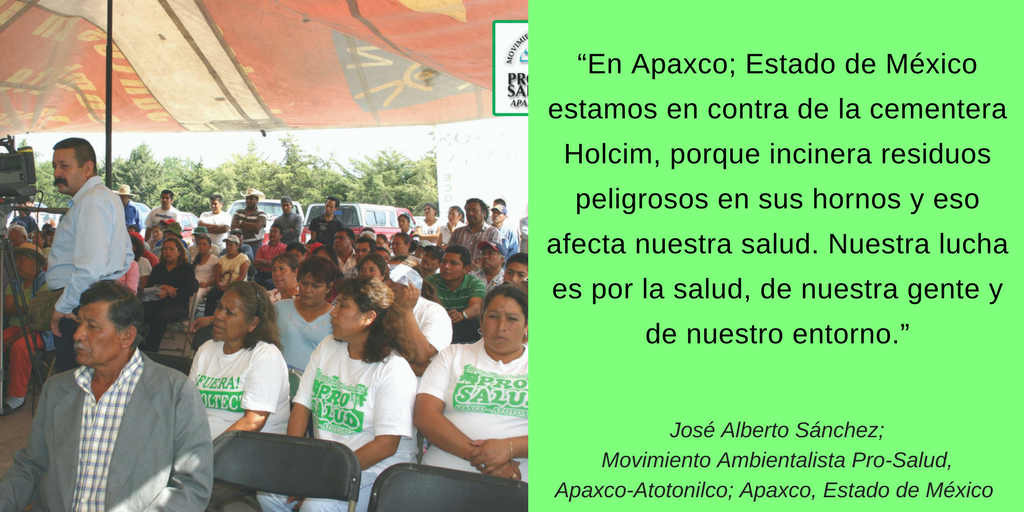 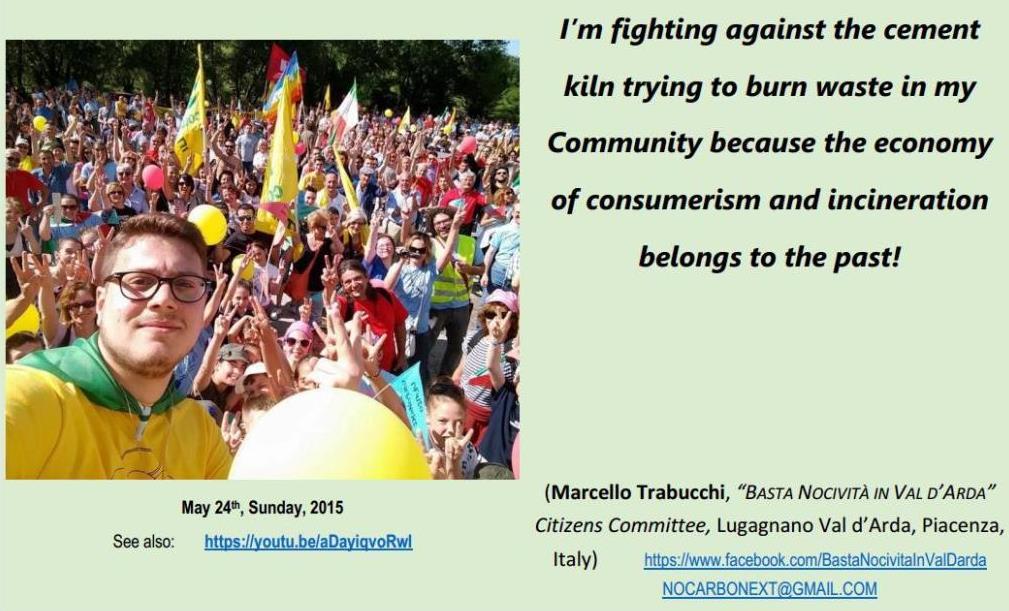 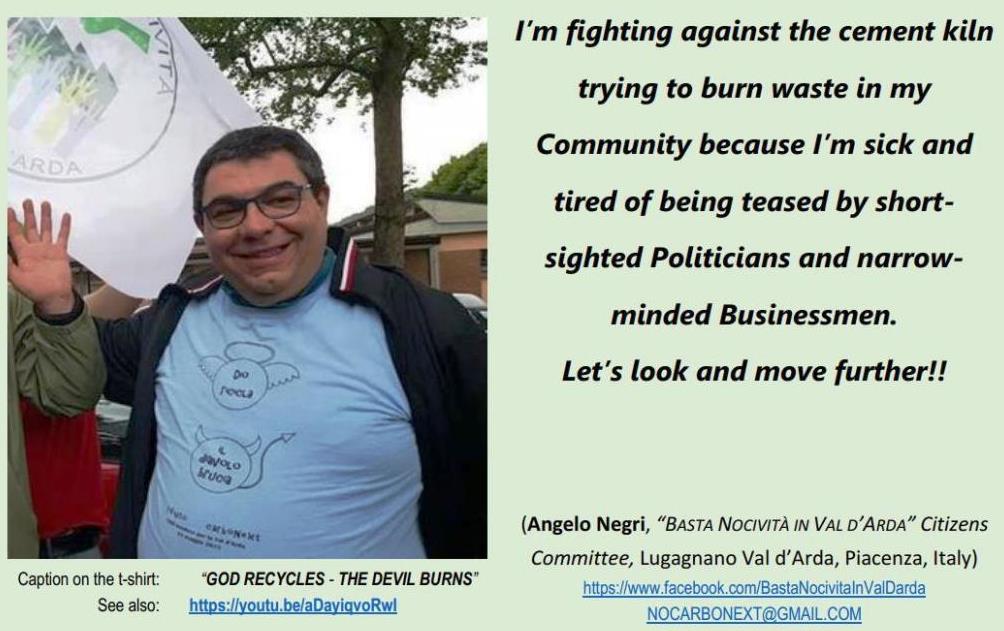 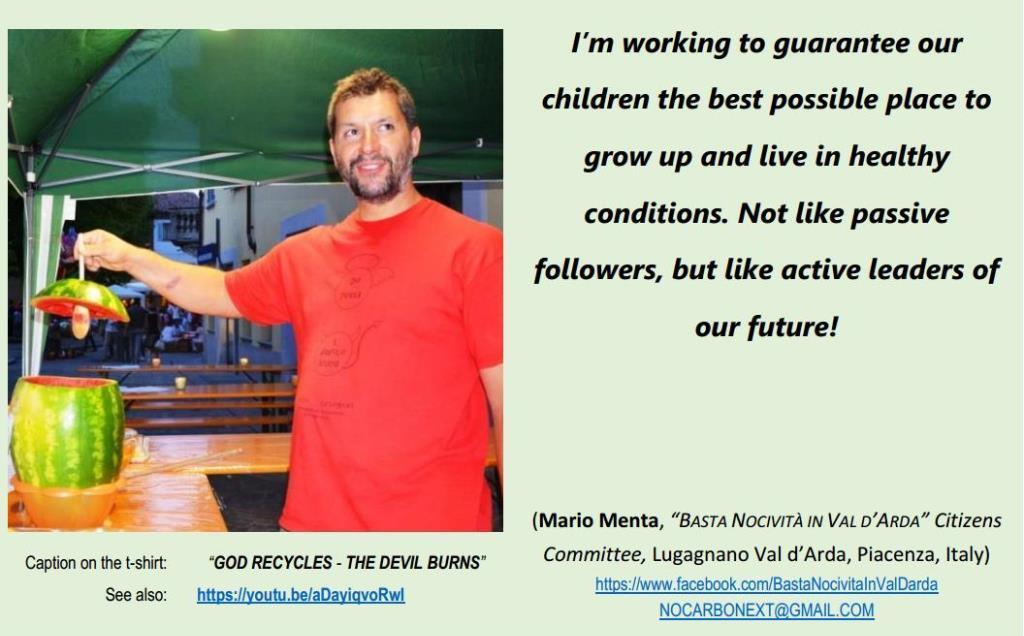 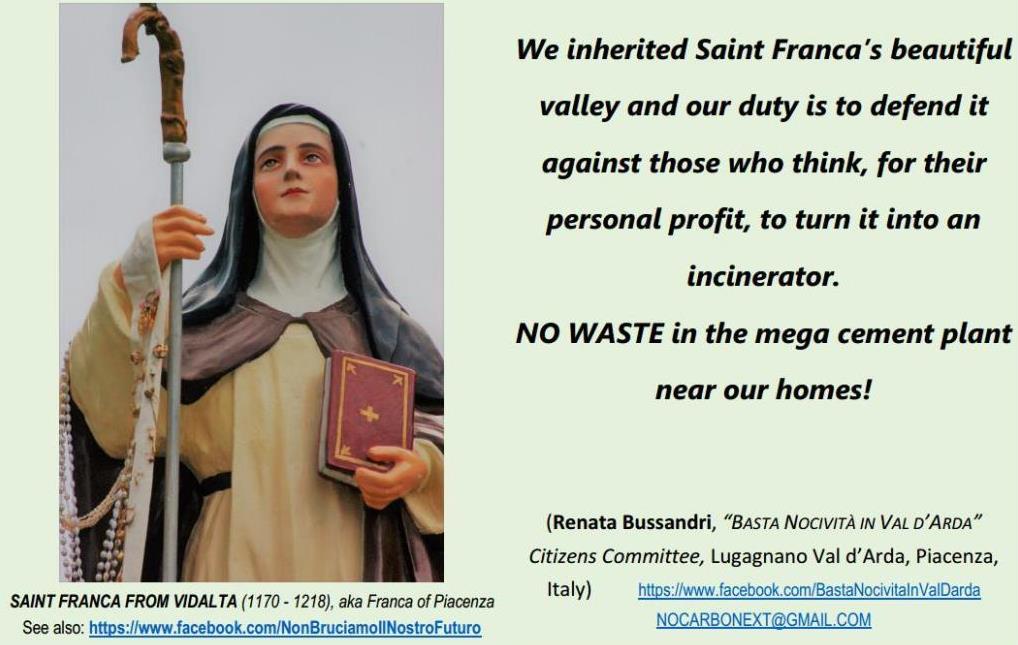