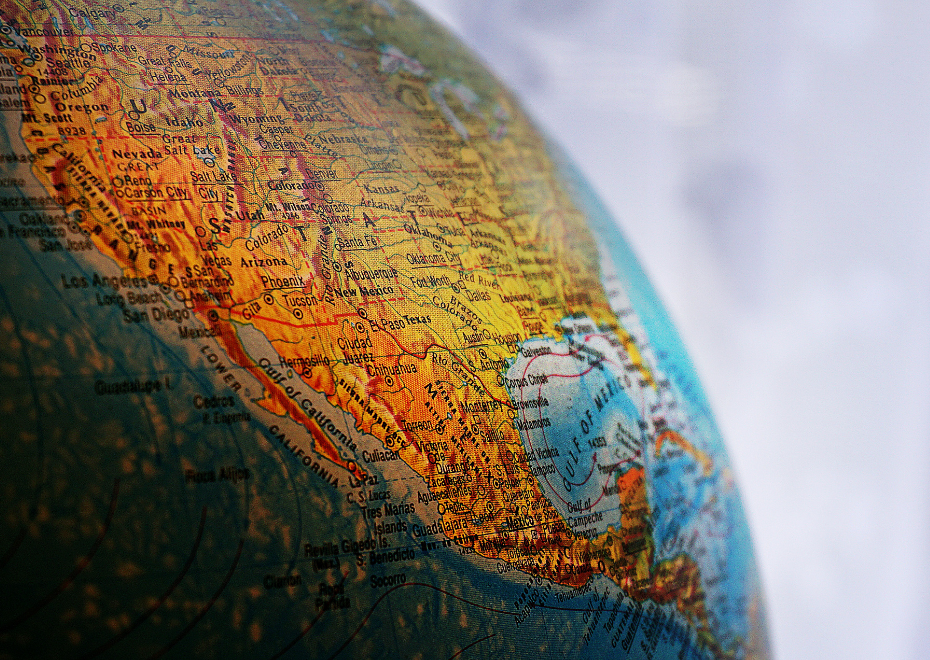 #breakfreefromplastic Movement Members respond to government announcements ahead of UNEA-5.2

WASHINGTON — Following the announcements from governments, including the United States, France, Canada, and South Korea, supporting a full life cycle approach to a plastics treaty at the One Ocean Summit, Break Free From Plastic members issued the following statements:

Jane Patton, Plastics & Petrochemicals Campaign Manager at the Center for International Environmental Law (CIEL), responded: “Today’s commitments echo what Break Free From Plastic members and the movement of nearly 1,000 signatories to the civil society Call to Action have been stating for years: there needs to be a legally-binding, full life cycle response to the plastics crisis. We applaud the commitments from the US, France, Canada, South Korea, and others for their efforts to seek a global solution to the plastics crisis and are encouraged by their commitment to robust stakeholder participation. We look forward to working with them at UNEA and throughout upcoming negotiations to ensure that solutions adopted at the local, national, and global level — including efforts toward circularity — are predicated on their commitments to human rights, environmental justice, and to protecting the climate and biodiversity.”

Dr. Neil Tangri, Science and Policy Director at Global Alliance for Incinerator Alternatives (GAIA), stated: “We are pleased that the US, France, Canada and South Korea–all industrial powers with much to answer for regarding their role in the plastic pollution crisis–are signaling that they are ready to work together with the international community towards a strong plastics treaty that covers the full plastic life cycle. For a country like the United States to reverse its public stance towards plastic policy is a testament to the strength and organizing power of the global Break Free From Plastic movement. However, in order for a plastics treaty to be successful, these countries must not fall prey to the petrochemical industry’s false promises that we can chemically ‘recycle’ or burn our way out of this crisis, which would only enable them to ramp up plastic production. An endorsement of so-called chemical ‘recycling,’ plastic neutrality and crediting schemes, or burning plastic as fuel (for example, in cement kilns) would squander this historic opportunity to curb plastic pollution worldwide.”

Lucia Fernandez, Global Alliance of Waste Pickers/WIEGO International Coordinator said: “Instead of taking responsibility for its own waste, the United States has been exporting its plastic pollution first to Asia, then to Africa, and now all over Latin America.  We will be watching to see if the U.S. will follow through on its promises and finally stop its colonialist approach by committing to a strong, legally binding Plastics Treaty.”

John Hocevar, Ocean Campaign Director with Greenpeace USA, responded: “Greenpeace USA is joining Break Free From Plastic movement allies in urging President Biden to support a bold and binding treaty that addresses the entire lifecycle of plastic … After being one of a handful of countries actively opposing a plastic treaty under the Trump administration, it is very encouraging to see this turnaround. Though it is worrying to see the US mention the inclusion of non-binding commitments in the treaty mandate. Binding commitments are needed in order to ensure government and corporate accountability. We will be looking to the United States to set an example for other governments to follow at UNEA in securing a strong and binding global treaty on plastics to secure a liveable climate and the health of our communities and our environment.”

#breakfreefromplastic is a global movement envisioning a future free from plastic pollution. Since its launch in 2016, more than 2,000 organizations and 11,000 individual supporters from across the world have joined the movement to demand massive reductions in single-use plastics and push for lasting solutions to the plastic pollution crisis. BFFP member organizations and individuals share the shared values of environmental protection and social justice and work together through a holistic approach to bring about systemic change. This means tackling plastic pollution across the whole plastics value chain—from extraction to disposal—focusing on prevention rather than cure and providing effective solutions.

GAIA is a worldwide alliance of more than 800 grassroots groups, non-governmental organizations, and individuals in over 90 countries. With our work we aim to catalyze a global shift towards environmental justice by strengthening grassroots social movements that advance solutions to waste and pollution. We envision a just, zero waste world built on respect for ecological limits and community rights, where people are free from the burden of toxic pollution, and resources are sustainably conserved, not burned or dumped.

Center for International Environmental Law (CIEL) uses the power of law to protect the environment, promote human rights, and ensure a just and sustainable society. CIEL seeks a world where the law reflects the interconnection between humans and the environment, respects the limits of the planet, protects the dignity and equality of each person, and encourages all of earth’s inhabitants to live in balance with each other.