The Zero Waste movement around the globe is rapidly growing. Just on the first month of 2020, stories of towns, cities, and countries wanting to ban single-use plastics have dominated the news. Paranaque, Quezon, and Puerto Princesa cities in the Philippines, Jakarta in Indonesia, Kerala in India, and Bangladesh, and China. Let’s not forget about the plastic bag alternatives the people of Thailand brought to grocery stores on the 1st day of the ban.  As we say, it’s raining SUPs bans and we couldn’t be happier.

Before the year 2019 ended, GAIA Asia Pacific sat down with Dr. Xuan Quach to talk about the zero waste movement in Vietnam, the challenges that come with it, and what’s in store for the future.

Dr. Xuan works at the Division for Urban and Environment Study in Danang Institute for Socio-Economic Development. She does research on policies related to urban development and environmental studies and represents the Institute in city meetings designed to tackle the waste management system. Effective February 1, she will lead the Pacific Environment’s plastic waste campaign in Vietnam. She is also the National Coordinator of Vietnam Zero Waste Alliance and is an elected member of the GAIA AP Regional Advisory Council representing Southeast Asia .

“It all started in 2017 when GAIA and Pacific Environment met with activists from around the country ,” Dr. Xuan recalls. “We later organized the first Zero Waste workshop in Vietnam, inviting private organizations, government officials, and individuals. During the workshop, the participants became more familiar with each other and their corresponding organizations, as well as zero waste practices in the Philippines and other countries. Our goal at that time was to set up Vietnam’s first Zero Waste alliance. A lot has happened since then…

The Vietnam Zero Waste Alliance (VZWA) is a young network. Members from other environmental organizations volunteer their time to organize activities such as waste audits and face-to-face meetings. A lot of people and groups have registered to become members, but many have yet to fully grasp the concept of Zero Waste, especially how it is practiced and how to convince or inspire their friends. 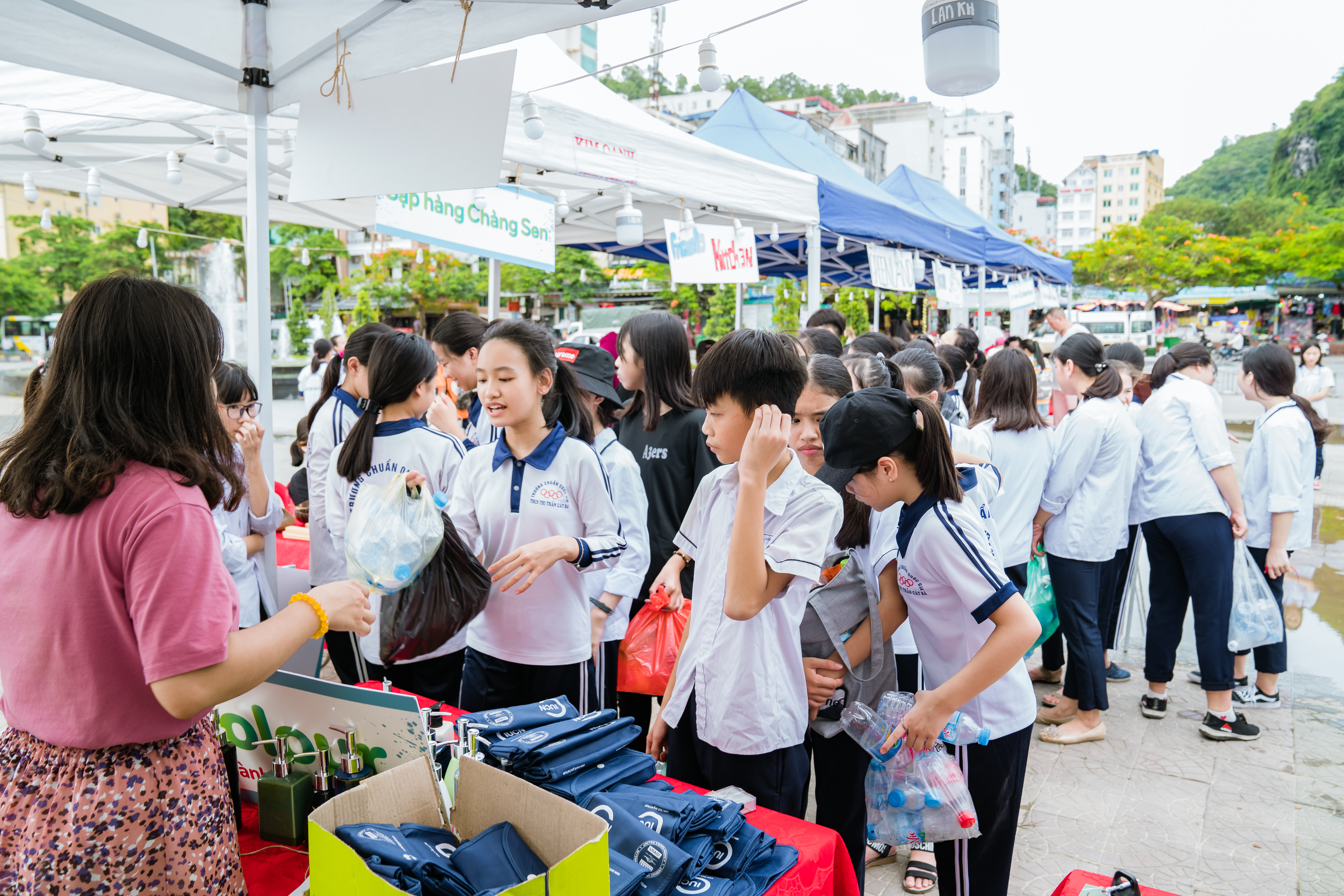 Capacity-building.  Green Hub sent their staff to learn about Waste Assessment and Brand Audits (WABA). They are now professionals in WABAs and are implementing pilot sites, and supporting other organizations. We send members to participate in local workshops and trainings, GAIA conferences, and study tours. We have attended 30 and trained 60 individuals in WABA while 12 attended the Zero Waste Academy conducted by GAIA.

Network strengthening.  We invite people to be members of VZWA and organize annual meetings to expand memberships. We also work on our social media to bring in more followers.

Knowledge Transfer and sharing of best practices.  We share our best practices to members and non-members, and are currently drafting the zero waste toolkit for Vietnam. The toolkit includes information such as what is zero waste, how it’s implemented, and its advantages over other methods, zero waste policies, and zero waste communication.

Policy Advocacy.  The Alliance gives comments on government policies related to waste. The government is building a national plan on marine littering reduction. We sent our comments and we also participate in Danang City meetings and workshops on waste management. 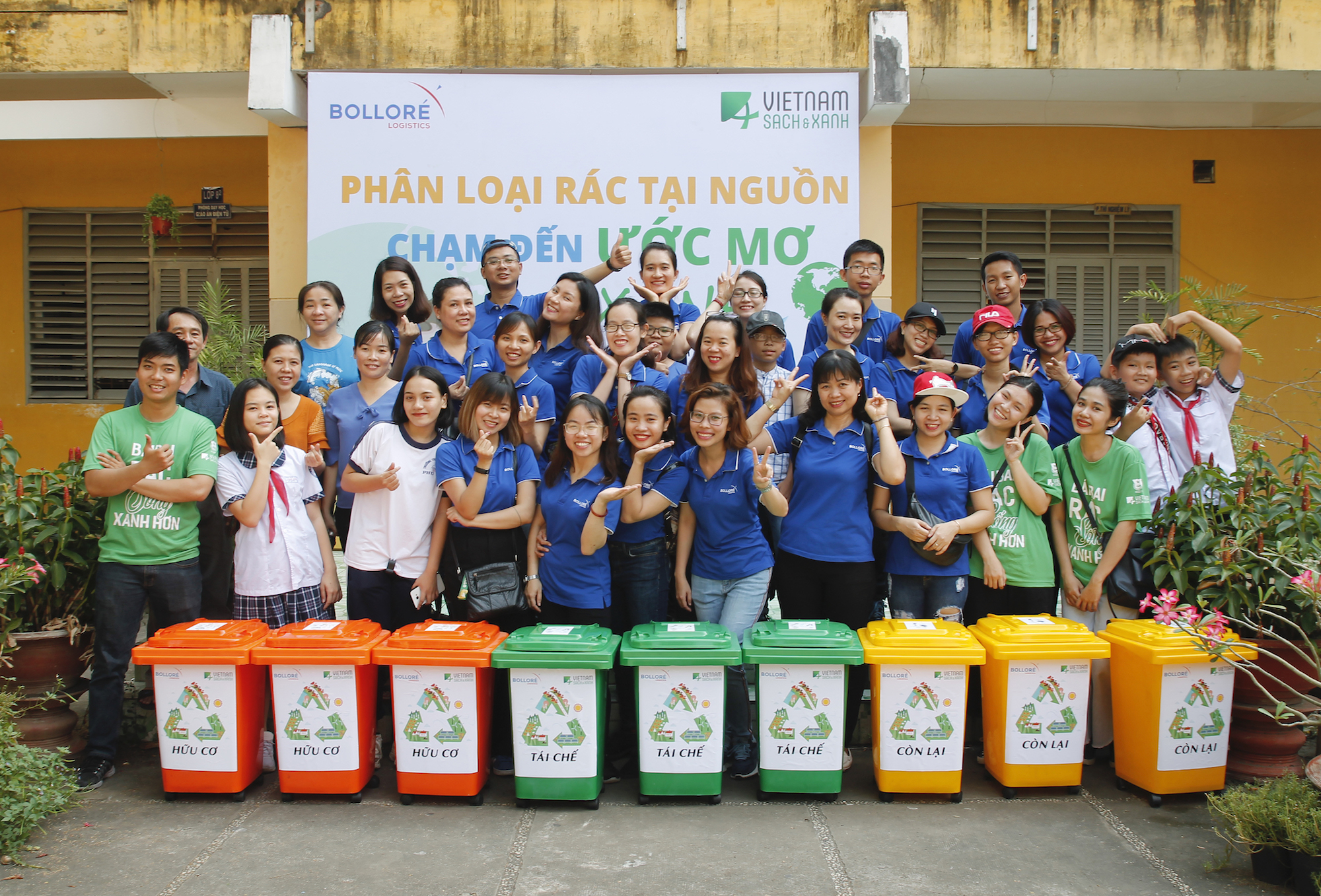 Our vision is by the year 2030, all Vietnamese will understand the zero waste concept and apply the concept in practice. Our mission is to bring together organizations to work in achieving zero waste and bring methods, ideas, and zero waste best practices to Vietnam to implement zero waste in the most suitable way in our context.

For 2020, some of the activities lined up are zero waste talks, zero waste events with Dr. Paul Connett in March, trainings on solid waste management for environmental journalists, workshops on false solutions, study tours for city leaders, networking with schools and expanding community models to other places, and of course policy advocacy. We also wrote an article on incineration, its advantages and disadvantages and we utilize every opportunity to talk about the risks of incineration.

In the future, I see the Vietnam Zero Waste Alliance as a platform or forum for people who support zero waste to get together to share best practices,  learn new things about zero waste, discuss, and to make zero waste work in our country’s context. Through the alliance, they would get to know people who do the same thing and it will motivate them to do more and inspire others.

Be patient. Be enthusiastic enough. Always learn. Have enough knowledge to share with people. You should be able to answer their questions about why zero waste is a solution and not incineration. Learn day by day. Find other enthusiastic members. Social media is important and communications are key.