The Philippines to the World: We Are Not Your Dumping Ground 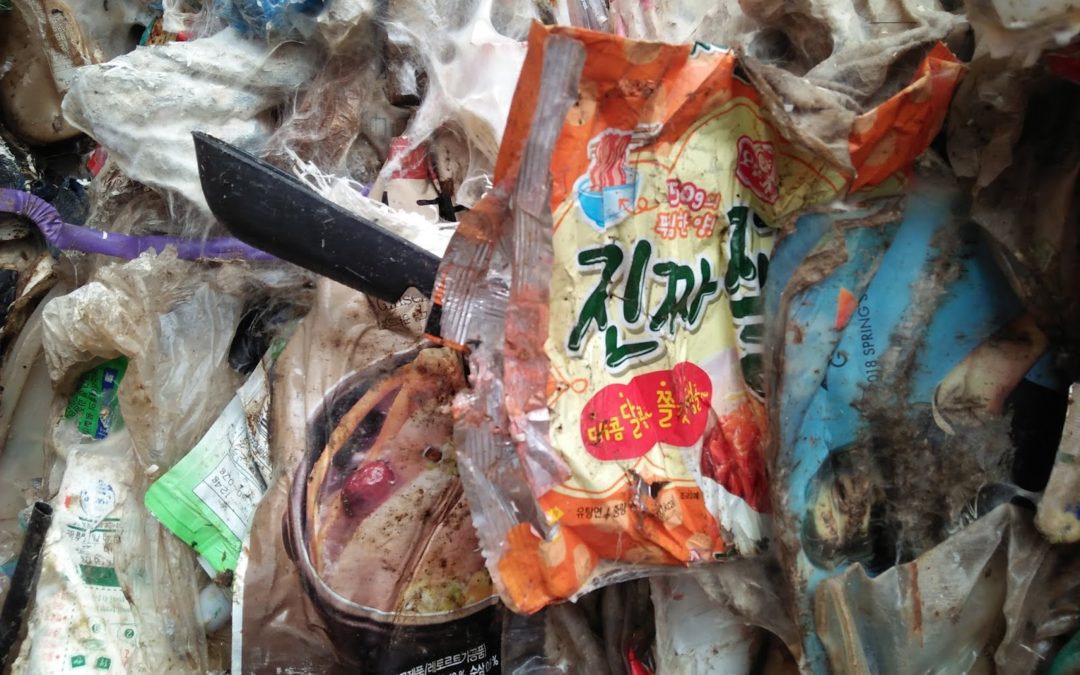 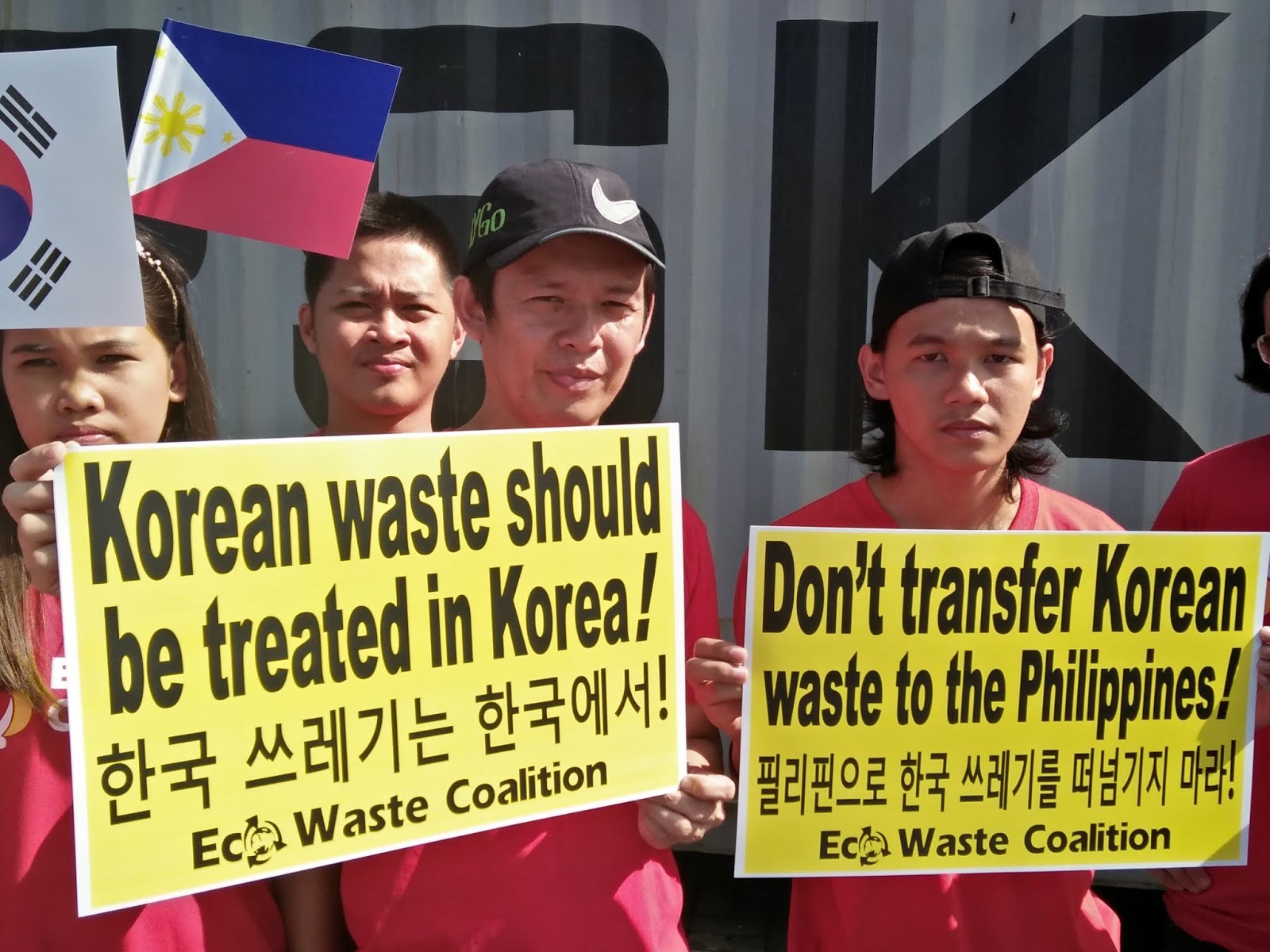 Manila, Philippines (January 14, 2019) — Philippine members of Break Free From Plastic (BFFP), a global movement campaigning against plastic pollution, laud the swift and decisive action taken by the Philippines’ Bureau of Customs (BOC) to repatriate the illegal shipments to South Korea.

The said shipments arrived at the port of the Phividec Industrial Estate Authority at the Southern part of the country last July and October 2018 for locator consignee Verde Soko Philippines Industrial Corporation.

After investigating the controversial waste shipments, the BOC concluded that this was a clear case of waste dumping by Korean company, Green Soko Co. Ltd., especially as the shipments of mixed wastes totaling 6,500 tons were misdeclared as plastic flakes, and without  proper importation permits.

“Developing countries like the Philippines are not dumping grounds for the wastes of developed countries. Exporters of these mixed waste shipments typically mis-declare their cargo or hide behind the veil of recycling to circumvent national laws and agreements that prohibit waste dumping. By returning these shipments to South Korea, the Philippines is sending a strong message against unscrupulous waste traders that our shores are off limits to plastic trash imports,” said Abigail Aguilar, Greenpeace Philippines Campaigner.

The controversial Korean shipments were declared as “plastic flakes” but upon inspection by the BOC, the shipments yielded a mix of plastic wastes, paper, metal, rubber, and other materials. The first shipment that arrived in July as break bulk cargo (i.e. not in shipping containers) still sits in an open field in the yet unfinished Verde Soko facility. An additional 81 containers of waste were supposed to be shipped but was stopped before it reached Philippine shores after the news of the first two shipments broke. 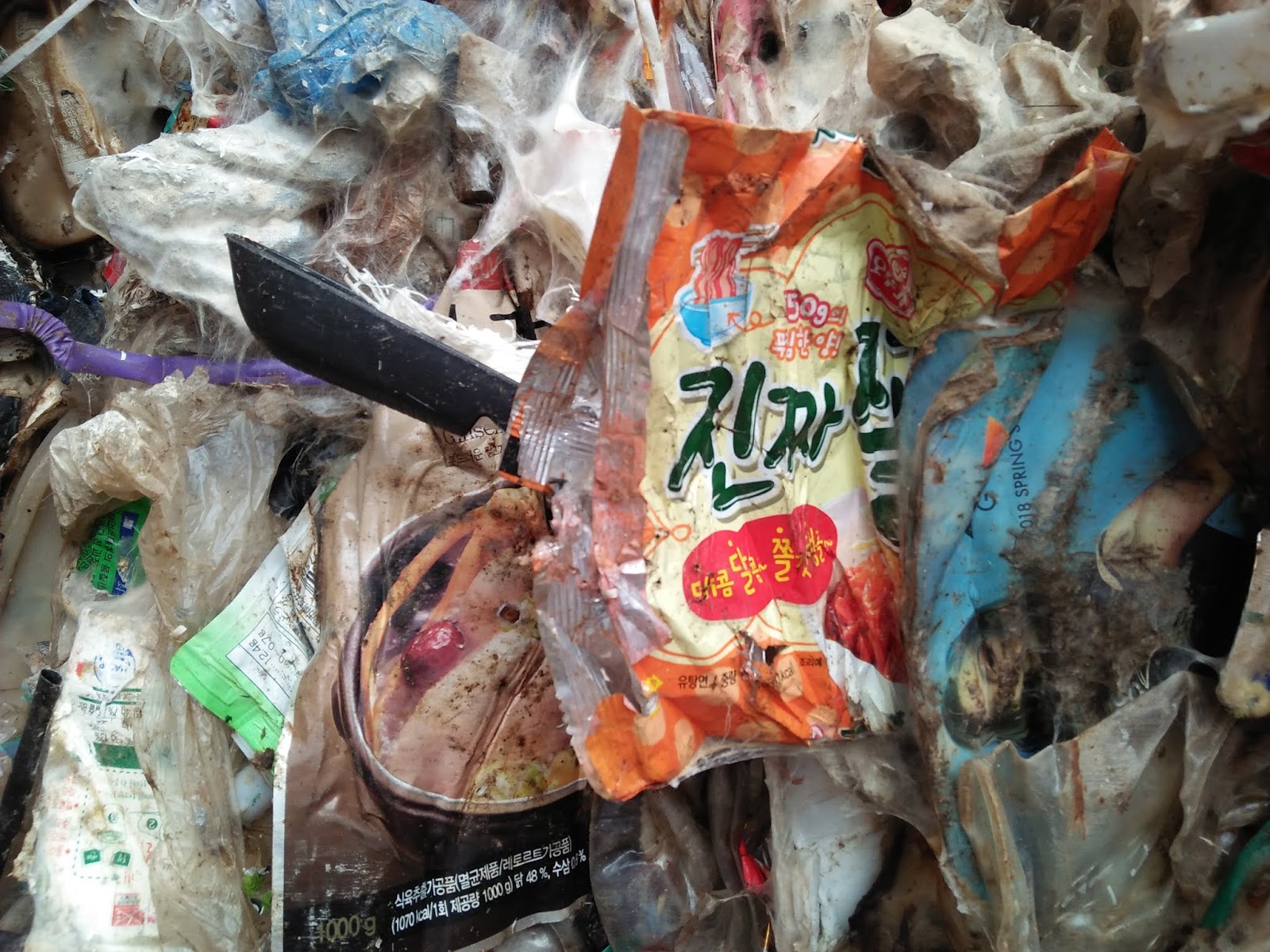 Close up of the plastic waste from Korea. Photo courtesy of Ecowaste Coalition.

Plastic pollution has reached crisis proportions globally. With China closing its doors to plastic imports starting January 2018, developed countries have been scrambling to find countries that will accept their waste. Southeast Asian countries are fast becoming leading destinations for the world’s plastic waste. Recent reports have shown an increase in plastic waste import in Malaysia, Indonesia, and Vietnam. Malaysia and Vietnam have since banned the importation of plastic waste, but implementation has been lacking.

“We call on Southeast Asian countries to strengthen their safeguard against importation of plastic waste and to strictly enforce their policies against transboundary waste shipment,” said Beau Baconguis, Regional Plastics Campaigner, GAIA Asia Pacific and Break Free From Plastic. “It is unfair  for these developed countries to export their waste to Asia and then have the gall to call Asia as the world’s biggest plastic polluters,” she added.

As the Philippines hails the repatriation of the South Korean waste, local eco-groups are also calling on Canada to take back their waste that have been in the country far longer.

In a statement released earlier by the Philippine watchdog, Eco Waste Coalition, Aileen Lucero said, “By saying ‘no’ to garbage dumping from Korea and other countries, we say ‘no’ to the derogation of our country’s dignity and sovereignty, ‘no’ to the disrespect for national and international laws, and ‘no’ to the harm they will bring to our communities.”

“While we laud the move of the Philippine government to repatriate this illegal shipment of waste from South Korea, we are closely monitoring until the entire process of repatriation is completed. We also urge the public to remain vigilant of future illegal waste shipment in the country. Asia is not any rich country’s dumping ground. We are not their “away,” added Baconguis. #ends 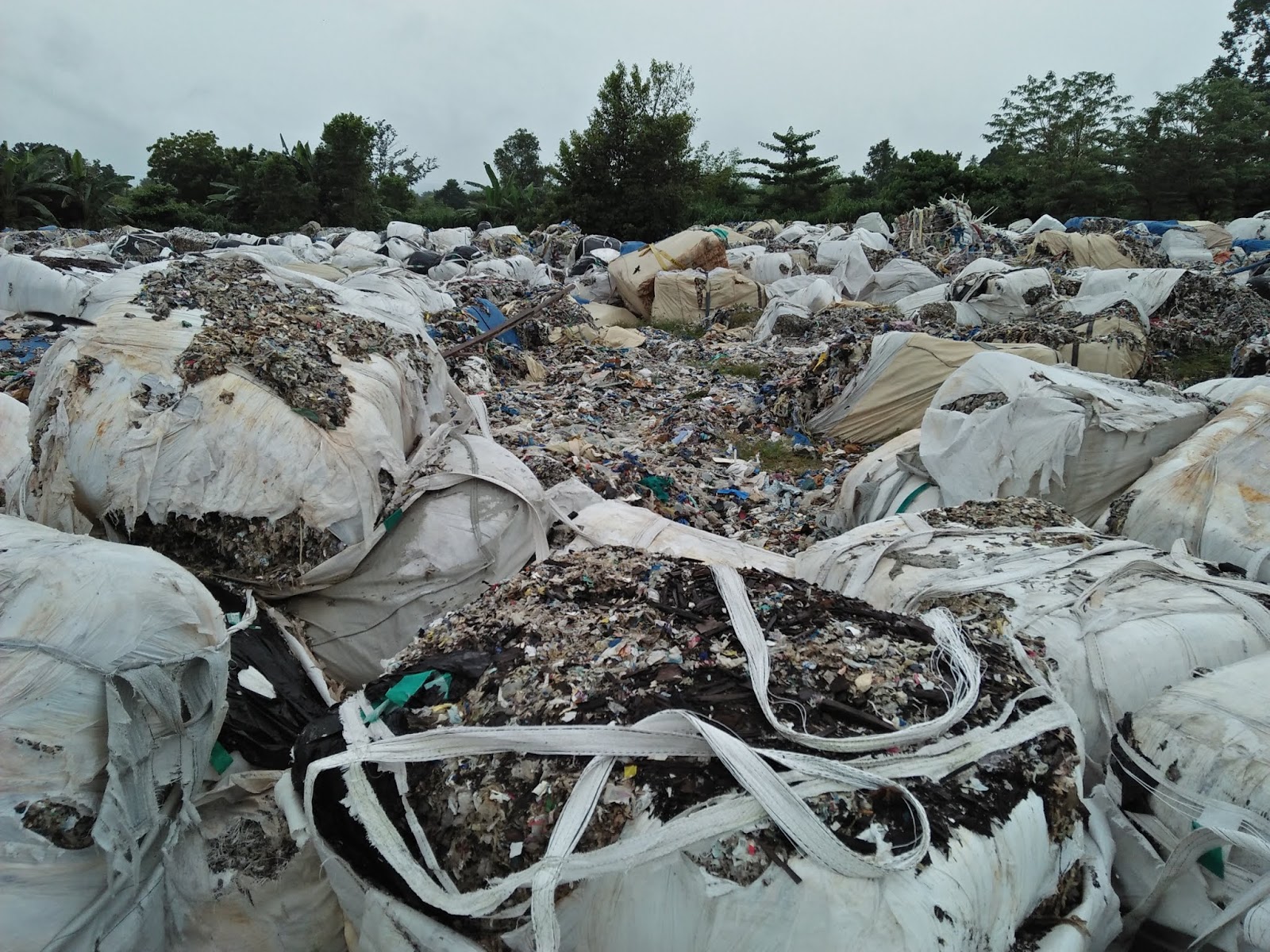 Plastic waste that still need to be repatriated to South Korea. Photo courtesy of Ecowaste Coalition.