CALL TO ACTION: URGE U.S SENATORS TO OPPOSE SAVE OUR SEAS 2.0 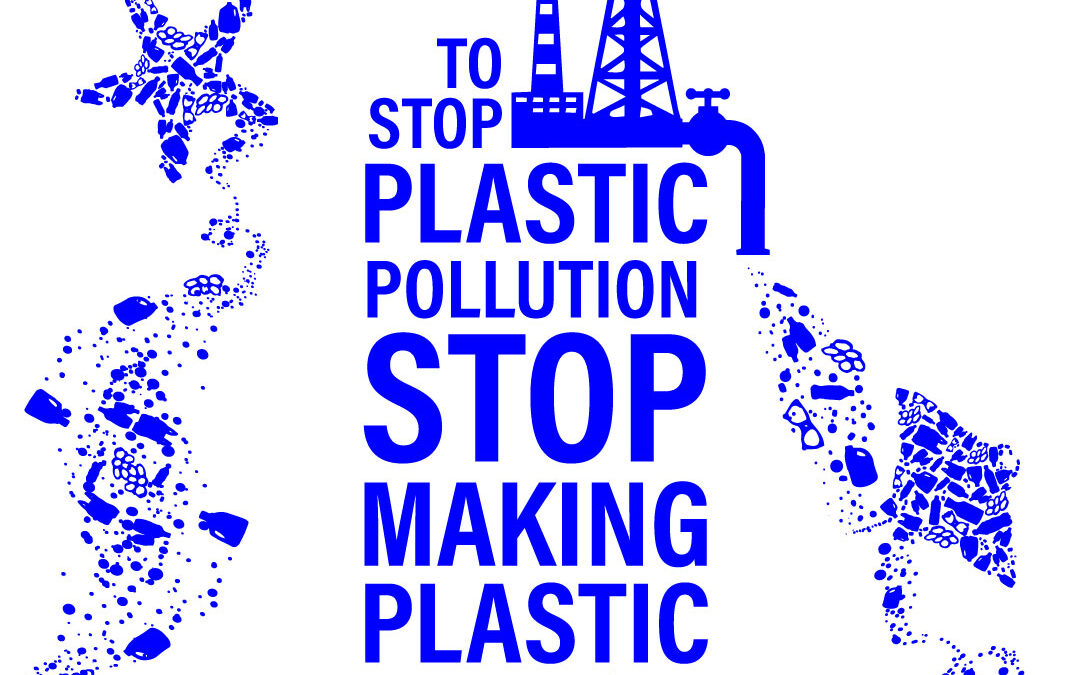 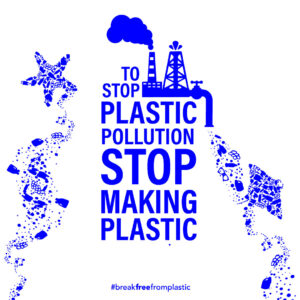 Organizations across the country are calling on the U.S. Senate to reject the Save Our Seas 2.0 act. This weak legislation won’t actually solve the plastic pollution problem because it doesn’t do anything to reduce plastic production. And a key provision may reappear that promotes burning.  Take five minutes out of your day to tell your Senators to reject Save Our Seas bill, Senate bill 2260 and focus on the real solution: making less plastic.

How to call your Senator:

Visit whoismyrepresentative.com to find out who represents you in the U.S. Senate. Phone numbers are listed when you click through the links on their names.

Hello! My name is [name] and I’m a constituent in [city and your state). I’m calling to urge you to oppose the Save Our Seas bill – even though the name sounds great, it’s  false advertising. This flawed bill will do little to actually reduce the staggering amount of plastic pollution entering the oceans, and it won’t stop the huge amounts of carbon emissions coming from plastic production and incineration facilities.   The most effective way to do that is to stop making so much plastic! Furthermore, we should not focus on burn technologies, which are false solutions that waste valuable time and resources. I urge the Senate to reject this weak bill that’s endorsed by the chemical industry and instead, focus on policies that reduce plastic production instead.  Senator Udall will soon introduce a serious plastics reduction bill and I urge support of that bill instead. Can we count on the Senator to oppose this bill? Thank you.

If you get a specific response, share it with us! Email JudithEnck@bennington.edu & aditi@no-burn.org.