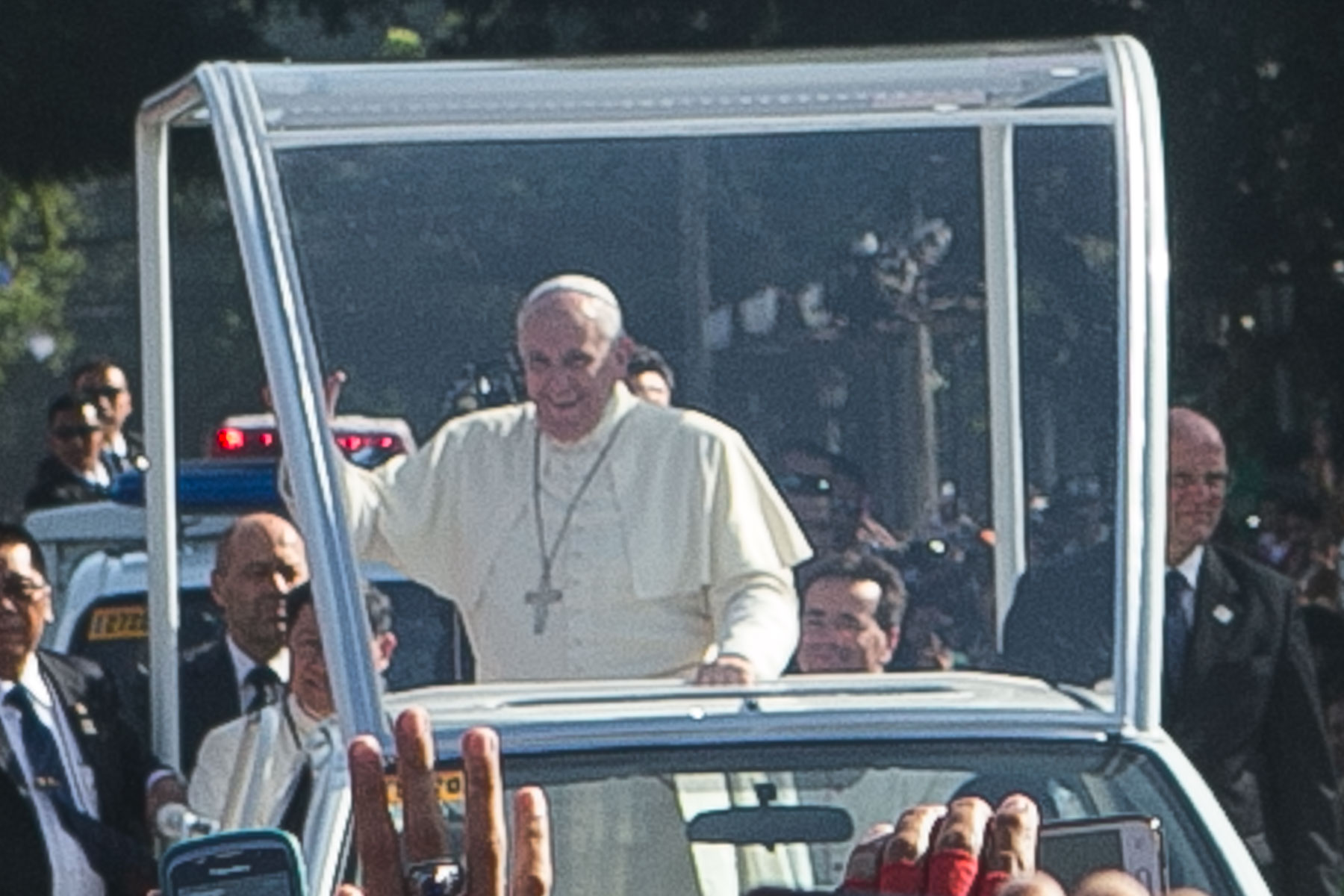 In the recently published “Laudato Si: Encyclical letter of the Holy Father on Care of our Common Home, ” Pope Francis called for strong action on climate change, advocated for phasing out toxics, and embraced zero waste alternatives to a throw-away culture. He warned that “The earth, our home, is beginning to look more and more like an immense pile of filth,” and called for bold solutions that are rooted in our “deepest convictions about love, justice, and peace.”

“Pope Francis’ message cannot be any clearer: we have to stop treating our Sister, Mother Earth, as a dumping site of all our unwanted, unnecessary and toxic trash. We have a moral responsibility to protect the Earth and all of its inhabitants by using our resources intelligently and respectfully, and by adopting a circular system of production to counter the prevalent throw-away culture.” said Sonia Mendoza, Chairman, Mother Earth Foundation.

This, in essence, is the heart of the Zero Waste Principle: ensuring the efficient production, use and reuse of all our resources, and promoting processes that do not produce waste and toxic chemicals that poison the Earth and endanger its inhabitants.

All around the world, people are showing that an alternative exists to the “burn and dump” economy. Recycling worker cooperatives and community gardens are replacing landfills and incinerators in neighborhoods overburdened by toxic pollution and climate change. Hundreds of cities are adopting zero waste goals with strong worker and community involvement. Pope Francis is calling for a better way of doing things, and communities around the world are showing that this better way won’t take a miracle—it’s already happening.

In recent years, Pope Francis has supported zero waste and championed the rights of recycling workers around the world. He has worked with members of the Excluded Workers Movement, a grassroots cooperative of “cartoneros” from Argentina, and praised them for their important work. “We cannot afford the luxury of looking down on leftovers. We are living in a throw-away culture where we easily throw out not only things, but people too,” the Pope said. He invited a member of KKPKP, a wastepicker union in India, to the Vatican for a people’s movement event.

“As world leaders prepare for the climate change conference in Paris this coming December, we call on them to follow the Pope’s lead and support zero waste pathways to climate and environmental justice.” said Paeng Lopez from the Global Alliance for Incinerator Alternatives (GAIA).

We join the Pope in taking a stand of justice. As Pope Francis said, “the warming caused by huge consumption on the part of some rich countries has repercussions in the poorest areas of the world.” Pope Francis urged developed countries in “significantly limiting their consumption of non-renewable resources, moderating their consumption, maximizing their efficient use, reusing and recycling them in addition to assisting poorer countries to support policies and programmes on sustainable development.”

The Pope stressed the just use and stewardship of the earth’s resources as everyone’s responsibility during his visit to the Philippines in January 2015. We support his call towards “ecological citizenship” and encourage everyone to take action and adapt solutions towards a sustainable and safer environment.