Plastic & Climate: The Hidden Costs of a Plastic Planet 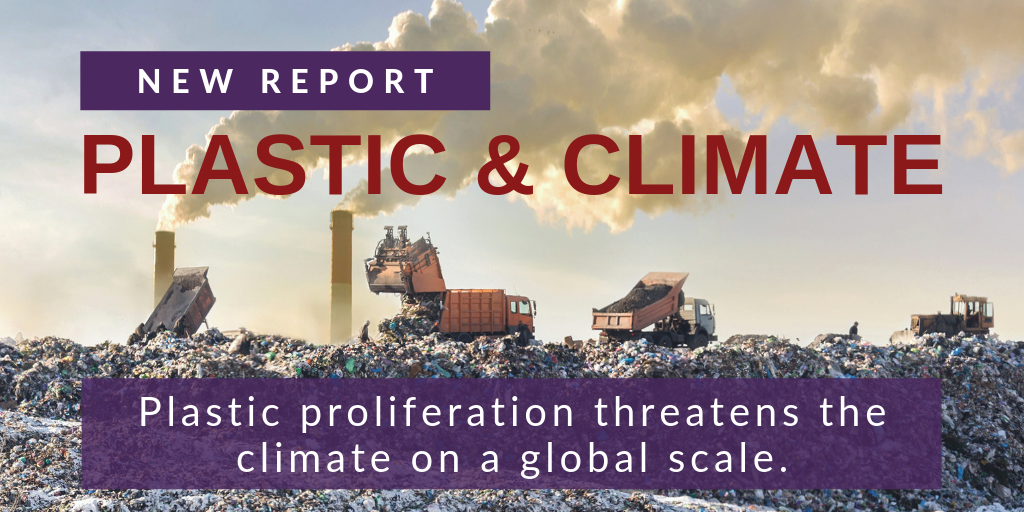 Everyone knows what causes climate change: fossil fuels. What’s less known is that plastic is also a climate polluter, as it is made from fossil fuels, such as crude oil, coal, and natural gas.  New research published by Center for International Environmental Law (CIEL) makes this inextricable link visible, by examining greenhouse gas (GHG) emissions from each stage of plastic’s lifecycle, from wellhead to refinery, incinerators, and in the oceans.

The research clearly shows that burning plastic in incinerators creates the most CO2 emissions among any plastic waste management method.