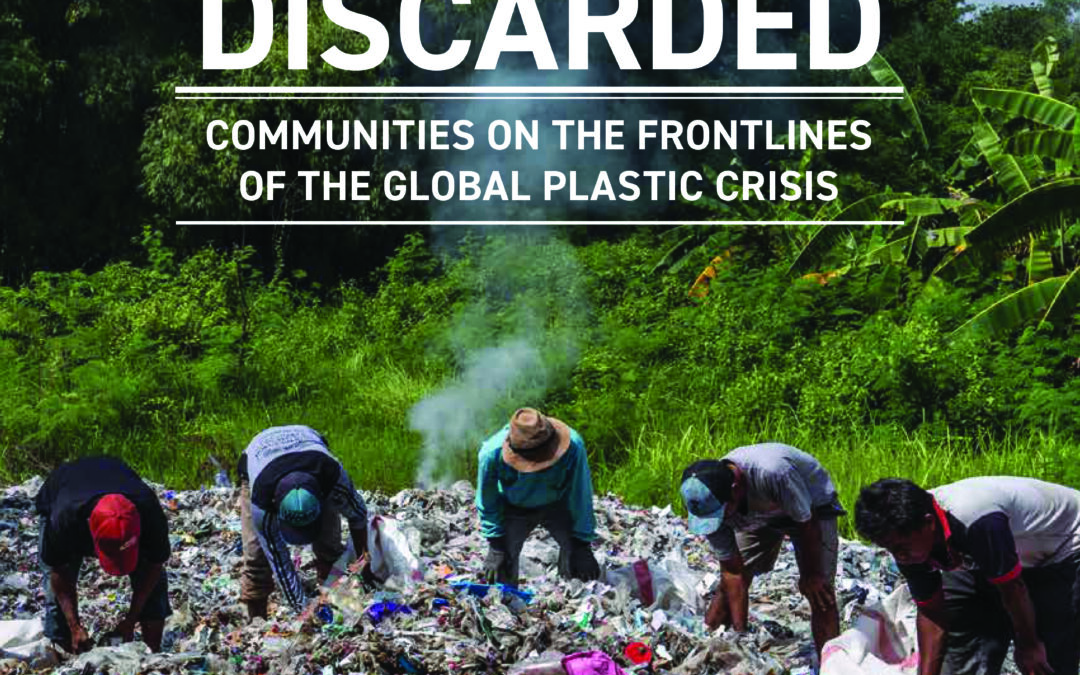 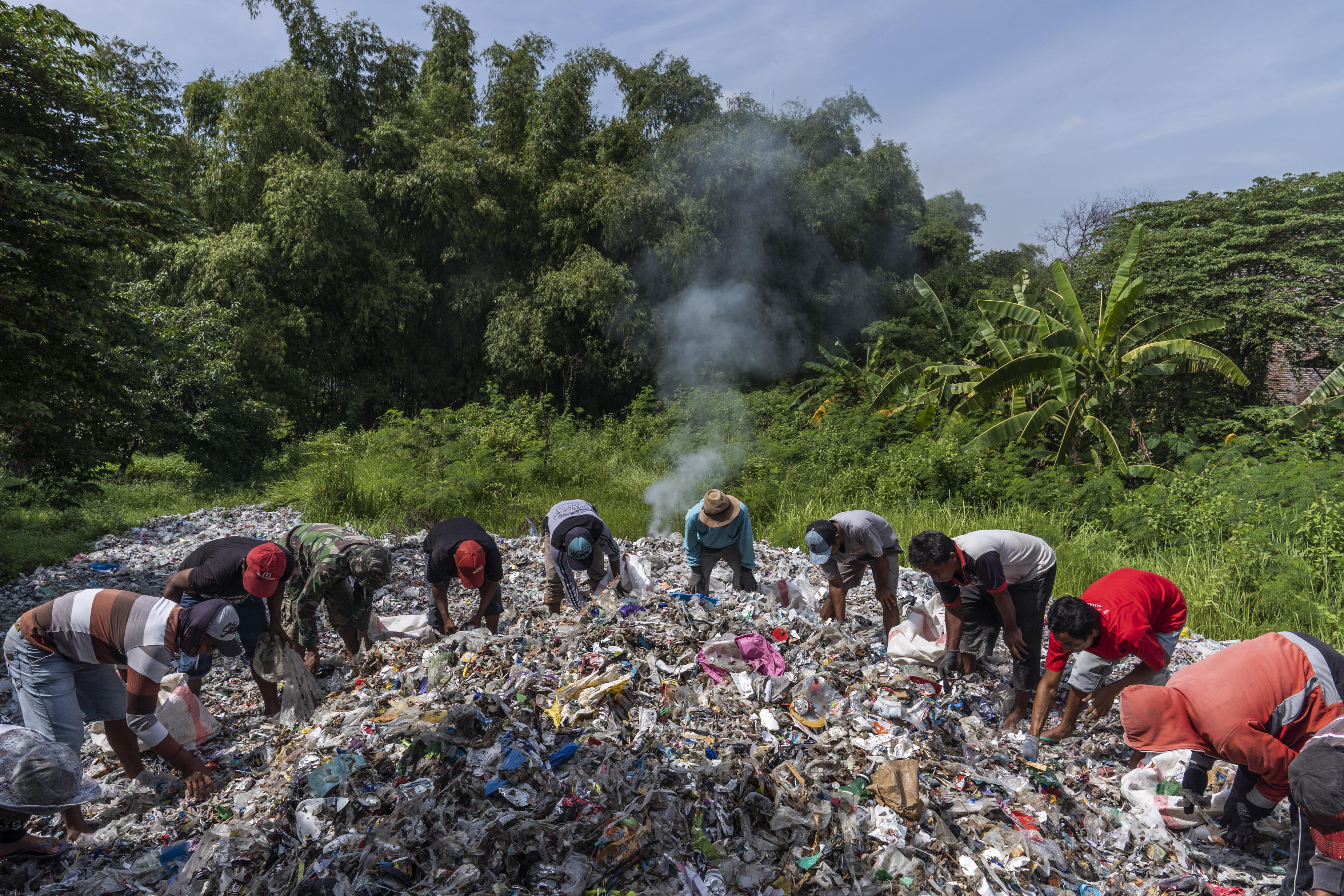 Hong Kong / Berkeley, USA, 23 April 2019 — Water contamination, crop death, illness, and the open burning of plastic waste have all flooded into Southeast Asia along with the world’s “recycled” plastics, according to a report by GAIA (Global Alliance for Incinerator Alternatives) with data analysis on the global waste trade from Greenpeace East Asia.

“Plastic waste from industrialised countries is literally engulfing communities in Southeast Asia, transforming what were once clean and thriving places into toxic dumpsites. It is the height of injustice that countries and communities with less capacity and resources to deal with plastic pollution are being targeted as escape valves for the throwaway plastic generated by industrialised countries,” said Von Hernandez, the global coordinator of the Break Free from Plastic movement.

To measure changes to the flow of ‘recyclable’ plastic waste before and after China’s 2018 foreign waste import ban, Greenpeace East Asia collated import-export data from the 21 top exporters — with USA, UK, Germany, and Japan at the top —  and 21 top importers of plastics scraps.

Meanwhile, GAIA’s field investigations in Indonesia, Malaysia, and Thailand detailed illegal recycling operations and crime syndicates, open burning, water contamination, crop death, and a rise of illness tied to environmental pollution that has led citizens to protest and governments to rush in restrictions to protect their borders, many following China’s lead with import bans.

Data indicates that Southeast Asia’s current plastics crisis is the pinnacle of a global experience, with waste piling up globally and domestically for all countries involved, even former exporters. Across the board, plastic waste exports dropped almost 50%, from 12.5 million tons in 2016 to 5.8 million tons in 2018 (available data from January to November 2018). Because plastic manufacturing is projected to rise, this drop in exports in part means ‘recyclable’ plastics will continue to stockpile or head for improper disposal at home. [Note 1]

But even the export of this waste doesn’t ensure proper disposal. Today, exports make their way into any country without adequate regulation to protect itself. North Sumengko, Indonesia, for example, turned into an international dumping ground almost overnight, and GAIA’s field investigation found trash piled two meters high, makeshift dumps, and open burning in the farming community.

This process will continue until decisive action is taken. After China’s import ban, waste flooded into Malaysia, Vietnam, and Thailand, who quickly set up import restrictions. Then, exports overflowed into Indonesia, India, and Turkey.

inefficient. Each new iteration shows more and more plastic going off grid — where we can’t see what’s done with it — and that’s unacceptable,” said Kate Lin, a senior campaigner with Greenpeace East Asia.

The Basel Convention will convene April 29 to May 10 in Switzerland to consider a proposal from Norway for greater transparency and accountability in the global trade of plastic waste. The proposal says exporters of plastic waste should receive permission from destination countries in advance — a system known as “prior informed consent” that is already in place for other types of hazardous waste.

“As wealthy nations dump their low-grade plastic trash onto country after country in the global south, the least the international community can do is safeguard a country’s right to know exactly what is being sent to their shores. However, ultimately, exporting countries need to deal with their plastic pollution problem at home instead of passing the burden onto other communities,” said Beau Baconguis, Regional Plastics Coordinator at GAIA Asia Pacific.

“Recycling systems can never keep up with plastic production, as only 9% of the plastics ever produced are recycled. The only solution to plastic pollution is producing less plastic. Heavy plastic users — mainly consumer goods companies like Nestlé and Unilever, but also supermarkets — need to reduce single-use plastics packaging and move towards refill and reuse system to get us out of this crisis,” said Lin.

Photos for press use can be found here.

GAIA’s research is compiled on a dedicated microsite:  wastetradestories.org