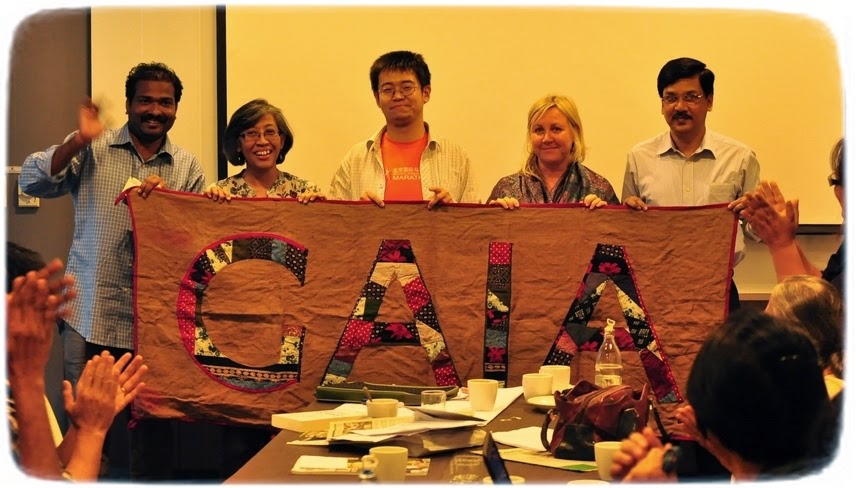 GAIA’s founding meeting was held in South Africa in December 2000, with the participation of more than 80 people from 23 countries. Founding members identified incineration as an immediate and significant health threat in their communities and a major obstacle to resource conservation, sustainable economic development, and environmental justice. Through GAIA, members committed to increased community solidarity and collaboration to achieve their common goal of a just and toxic-free world without incineration

Highlights from our first fifteen years include:

Hundreds of community victories have protected families from pollution, while reducing the emissions of greenhouse gas emissions into our atmosphere. Some highlights include: ‘

In GAIA’s global network, we have over a dozen Goldman Environmental Prize winners all awarded for their outstanding work protecting their communities from toxic pollution or to advance zero waste solutions

Learn more about our members and their incredible work.