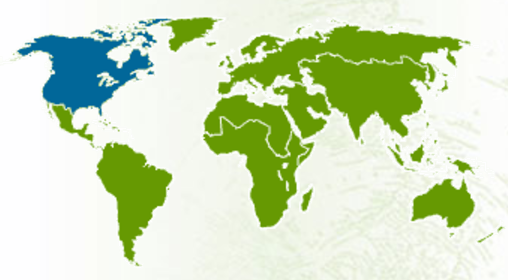 Many communities across the U.S. and Canada are working to shut down existing incinerators and to stop proposals to build new incinerators. Cities like Vancouver in Canada and Boston in the U.S. are also demonstrating that democratic and sustainable zero waste solutions are possible.

GAIA’s work in the U.S. and Canada has helped to keep the public educated about incinerators’ true climate, environmental and economic impacts and the benefits of zero waste.  We have grounded our work in impacted communities by supporting organizations, alliances and coalitions around the country that are fighting incinerators, advocating for zero waste, and pushing for environmental and climate justice, such as the Boston Recycling Coalition, the Midwest Environmental Justice Network, and others.  We do this work while also staying connected to broader social and environmental justice movements.

Subsidies for polluting technologies disguised as “renewable energy” are encouraging proposals for new incinerators in communities across North America and around the world. Contrary to claims made by waste companies, these systems, including mass burn, plasma, pyrolysis, and gasification incineration and landfill bioreactors, are a detriment to the climate and renewable energy goals. They are no solution.

Fortunately, there are also movements in the region in a very positive direction. For example, in Baltimore, Maryland Destiny Watford and her fellow organizers at Free Your Voice (the human rights committee of United Workers) were successful in stopping plans to build the nation’s second largest incinerator.  The facility would have been a toxic burden, contributing more pollution to a city with the nation’s highest rate of air pollution related deaths. As a testament to her many years of organizing for justice and human rights, Destiny was awarded the Goldman Environmental Prize for North America.  Now that Free Your Voice has succeeded in stopping the incinerator, they are now working to develop community solar, zero waste, and green industries on the land where the incinerator would have been sited.

Baltimore is not alone. Many communities across the U.S., Canada and the world are working for an end to incineration and for real solutions.  We are at a critical crossroads. Will we invest taxpayer money to build a new fleet of incinerators and landfills? Or will we put an end to these harmful practices and establish zero waste programs in every community, bringing green jobs and tangible economic opportunities? The answers to these questions have immense implications for the climate, economy and community health.