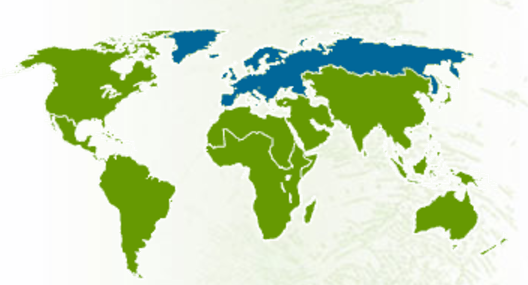 Zero Waste Europe is the European regional branch of the GAIA global network. Zero Waste Europe is an umbrella organisation, comprised of groups across Europe which works to empower communities to rethink their relationship with resources. It brings together groups and municipalities working towards zero waste with 22 members in 20 EU countries. Beyond recycling, the Zero Waste Europe network aims to reduce waste generation, close the material look whilst increasing employment and designing waste out of the system.

Zero Waste Europe has seen significant success across a number of European municipalities including supporting the first European zero waste capital city, Ljubljana. The success of these cities has been covered in case studies produced by Zero Waste Europe promoting best practices in waste management and reduction. These pioneers of zero waste can be seen on the zero waste cities page.

Zero Waste Europe operates on a variety of levels including significant work on European legislation and policy. This involves actively campaigning for improvements in directives on waste, pollution prevention and control and climate policy. Members of our network are also heavily involved in fighting incineration plans both within europeand being spearheaded by European companies in other parts of the world.