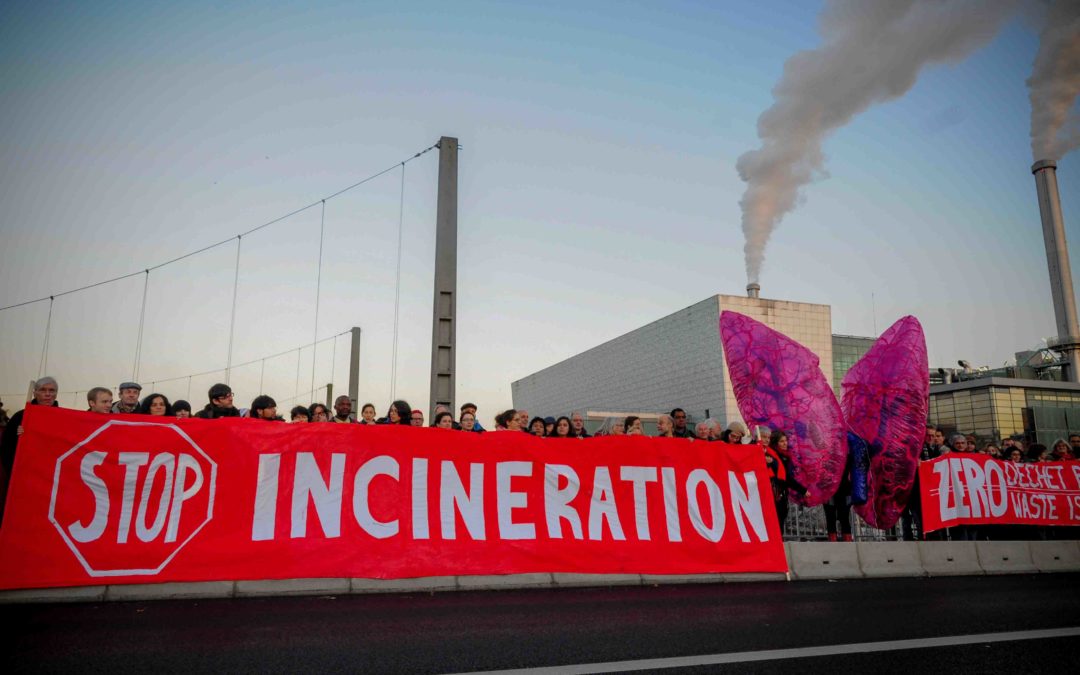 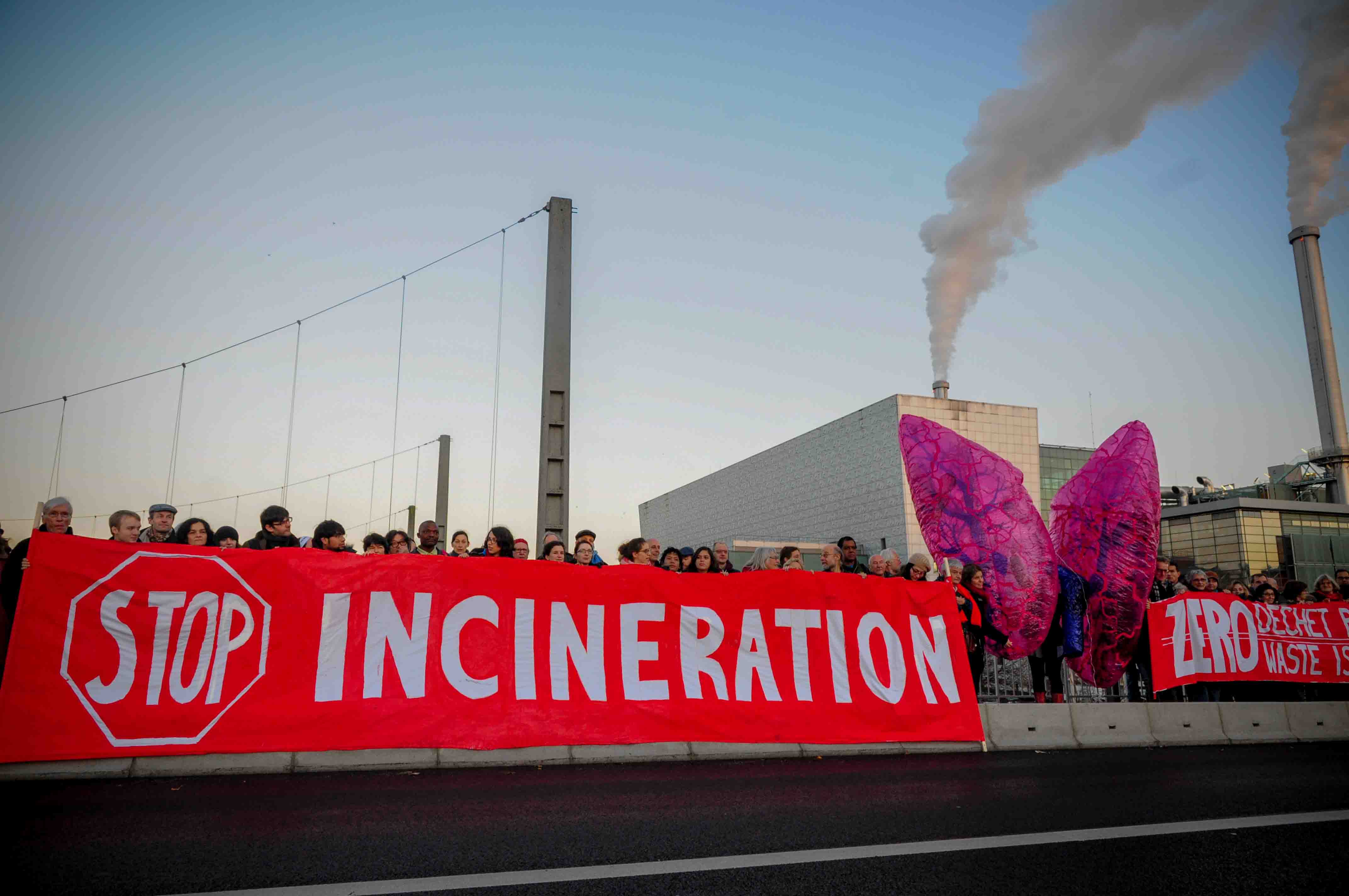 Commerce, CA, U.S. June 27, 2018–The city of Commerce has announced that the Commerce “Refuse to Energy” Facility will be decommissioned, citing inefficient operating costs as the primary cause. The plant will close on June 30, 2018.

“It’s no secret that these types of facilities are disproportionately located in lower income communities of color,” says Laura Cortez of East Yard Communities for Environmental Justice. “No community should have to breathe in the pollution from other people’s garbage.”

The air quality in Southeast LA is among the worst in the nation. Residents have been exposed to toxic emissions from industrial sources including the incinerator, rail yards, and ports, which can lead to cancer risks and respiratory conditions. The Commerce incinerator has been responsible for repeated emissions violations since it began operating in 1986, endangering the already overburdened community surrounding the plant.

The Commerce incinerator’s demise came about after environmental justice advocates succeeded in blocking state renewable energy subsidies from going to the incinerator. These subsidies are meant for true sustainable power methods like solar and wind, but the incinerator industry was attempting to use them to prop up its unsustainable, expensive practices. Studies show that more than 90% of materials currently disposed of in incinerators and landfills can be reused, recycled, and composted. Instead of using these sustainable methods, incineration destroys valuable resources and causes emissions of some of the most dangerous chemicals, like mercury, dioxins, and ultra-fine particles. Incinerators pose a grave climate risk as well– compared to coal, waste incineration produces twice as much carbon pollution per unit of energy.

“Communities have always been at the forefront of enacting positive change by standing together and fighting against facilities that threat our health and environment. The Commerce Incinerator shutdown not only serves as a model for other communities facing similar issues, but is also another clear example of community power and victory,” says Whitney Amaya of East Yard Communities for Environmental Justice.

Without the artificial boost of state subsidies, the Commerce Incinerator has proven itself to be an economic flop, leading the facility to close its doors in June. Waste incineration is the most expensive way to produce electricity, exceeding advanced nuclear energy, coal, solar, and wind.

This has been a terrible year for the incinerator industry around the world, as citizens and policymakers are increasingly aware of the dangers that this practice poses to human health and the climate. Much like the fossil fuel divestment movement, governments are opting to defund waste burning, saving subsidies for renewable sources instead.

Ahmina Maxey, US & Canada Regional Coordinator at GAIA, states, “These developments throughout the US and Europe signal a sea change in public opinion on waste incineration as an outmoded and dangerous practice that, like the Commerce Incinerator, will soon be extinct.”