Concrete Troubles: A GAIA and CEM report about emissions from cement plants in India 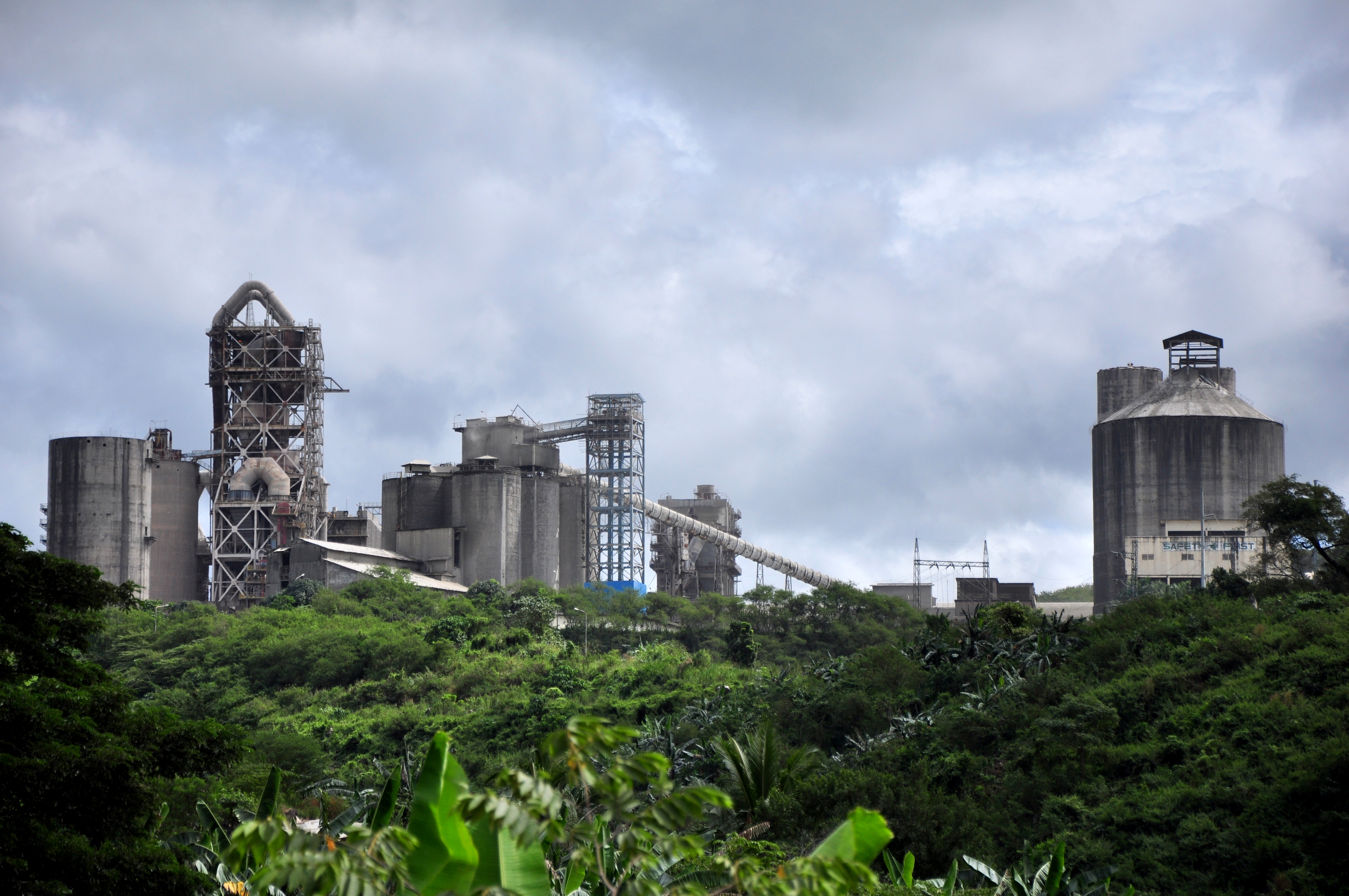 Burning waste in cement plants, like this one from the Philippines, is another form of incineration that results in harmful emissions and destroys valuable resources.

In 2010, the Indian Central Pollution Control Board (CPCB) released the “Guidelines on Co-processing in Cement/Power/Steel Industry” which gave an official sanction for co-incineration of industrial and municipal wastes in cement plants. This directive will effectively allow cement plants across India to incinerate a range of hazardous, post-production waste from manufacturing and a variety of post consumer municipal waste.

Indian cement plants have been known to pollute even without co-incineration of waste. A series of ambient dust samples taken in between 2008 and 2010 in Himachal Pradesh and Tamil Nadu found high levels of fine particulate pollution and toxic heavy metal contamination around plants using conventional fuel like coal. These findings not only proved that emissions from cement plants using coal were excessive but also highlighted the poor regulatory mechanism, which allowed such a situation to persist for years. This exposes the poor state of affairs as far as regular monitoring of cement plants is concerned and also raised several questions about the capacity of the regulatory agencies especially the CPCB to ensure strict emission monitoring that was assured while sanctioning waste co-incineration. It also raises several doubts on the due diligence carried out by the GIZ before collaborating and recommending co-incineration of waste in Indian cement kilns.

This is a report on the emissions from Cement Plants in India and a critique of the ongoing co-incineration of hazardous wastes in the cement industries.