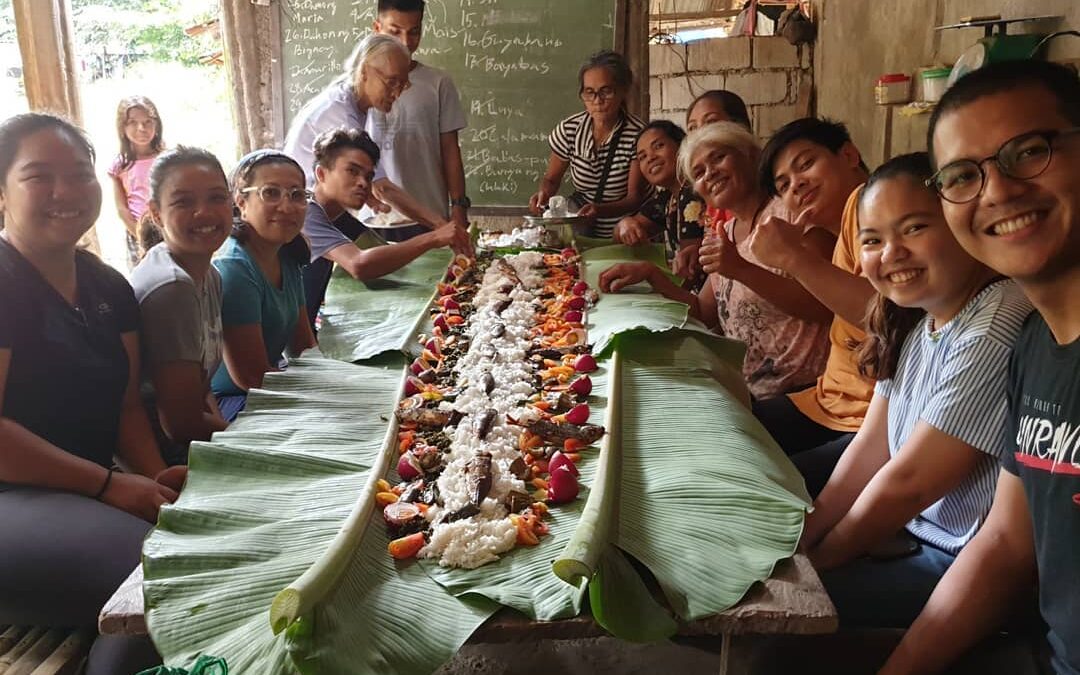 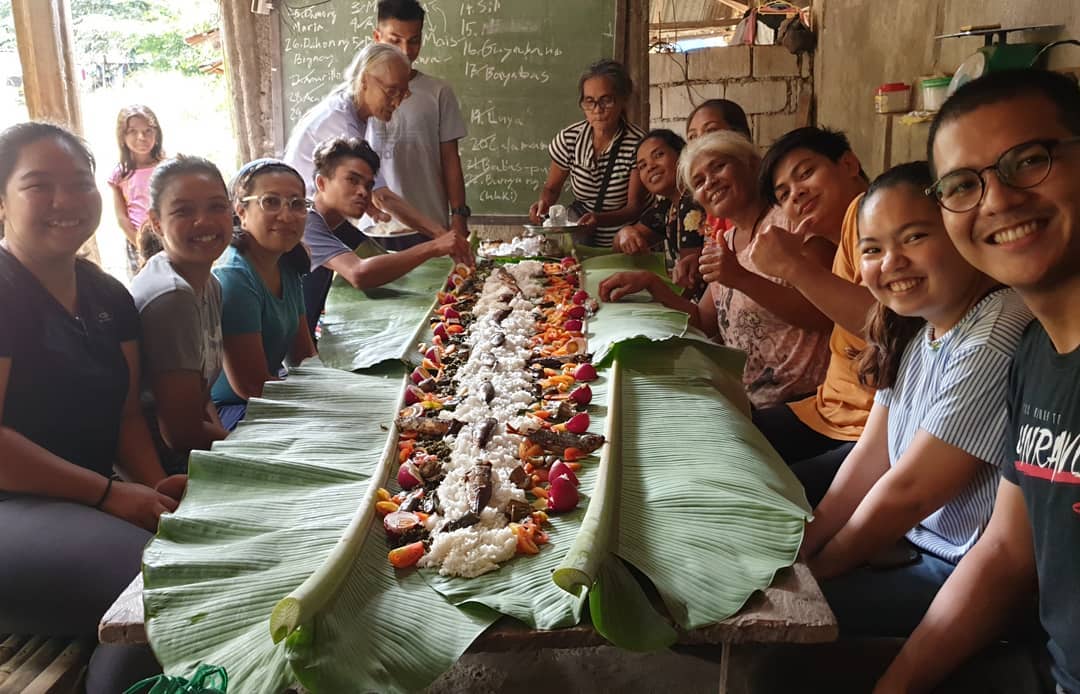 “They now hope, have higher self-esteem, and they have developed confidence. They used not to have dreams for themselves, now they do,” Che Abrigo said about the indigenous farmers in the mountainous parts of the provinces of Rizal and Tarlac in the Philippines who inspired the livelihood initiative she started in 2016 and who remain their partner.

Che said that the first time she visited these communities, she observed the hopelessness in the people, and the low regard they had of themselves. “They told me: ‘We’re just indigenous peoples, we don’t know much, we didn’t finish school, we don’t even know how to read.’ They felt they were the lowest of people, because that’s how they have been treated for the longest time. So when I explained to them about the project, that what we were doing was not business and that it was not for me but for them, they were skeptical. They were skeptical because they have been told the same thing many times before, yet at the end of the project, of the funding, their lives remained the same,” Che shared. 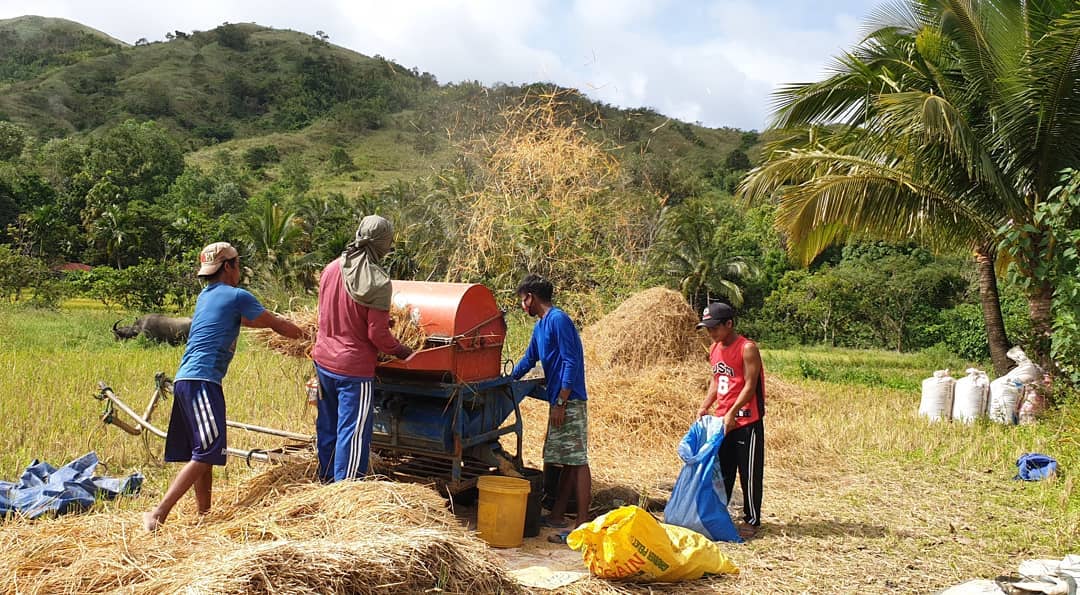 But Che was keen on making a difference. A long-time NGO volunteer before she embarked on her own advocacy of helping farmers, Che had seen how some programs were not sustainable. “There were outreach activities. In fact, a lot of outreach activities. Some were just about dole-outs, which did not really improve the lives of the people,” she said.

Che initially secured a small grant to conduct organic farming training in these communities. But training was only the beginning. She wanted a sustainable livelihood for her partner farmers. So in 2018, Che established her own store, Sierreza Zero Waste Store and Artisan Café. 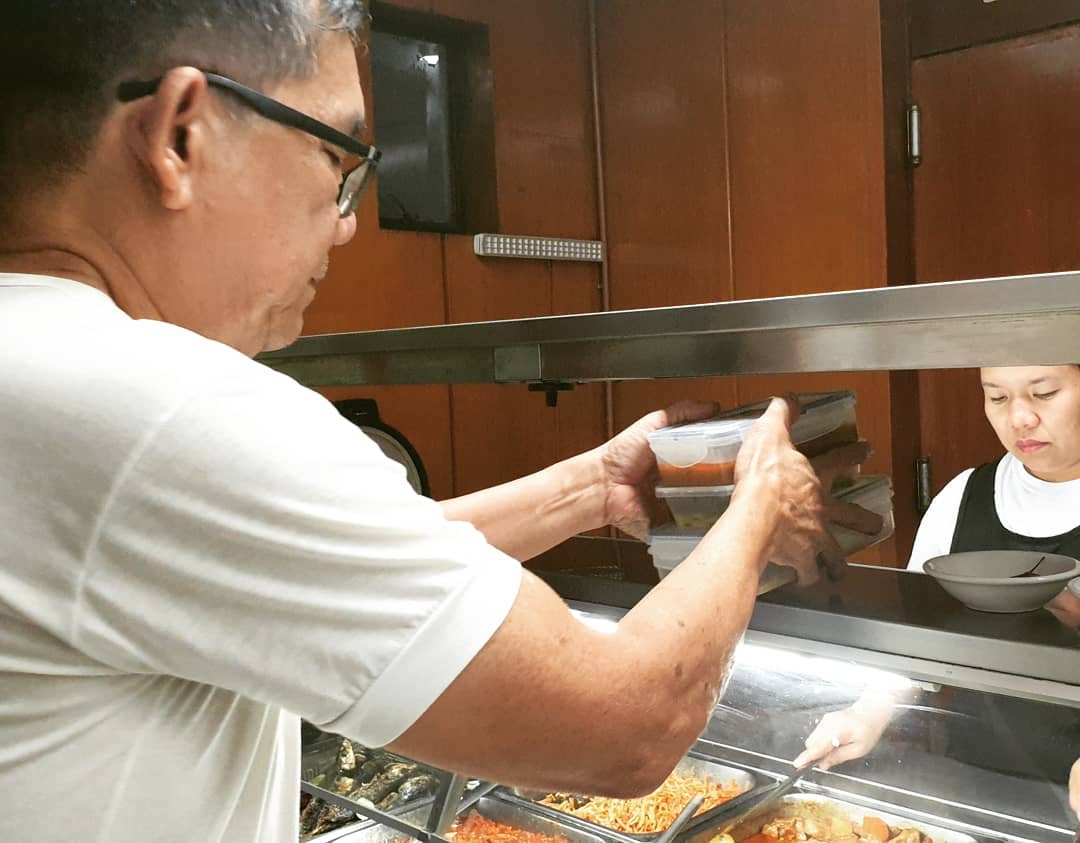 The goal was to help farmers in marketing their produce by bringing their products to the city the Zero Waste way and sans the exploitative ways of typical traders. “Together, we set a fair price at the start: something that would give them income. The good thing about that is that they did not need to overproduce because even if they produce less, the price would still be competitive,” Che, who used to drive long hours to the communities and do the heavy work on her own, said.

Growing up, Che used to collect pieces of garbage strewn on the streets—a habit she picked up from her father who, as a young man, worked as a garbage collector to pay for his living expenses and subsidize his own schooling. Her father taught her the value of recycling and reusing things and minimizing waste. It therefore does not come as a surprise that Che decided that her enterprise be Zero Waste.  “I tried to connect the advocacy of helping farmers and raising awareness on the impacts of waste on the environment,” she said. 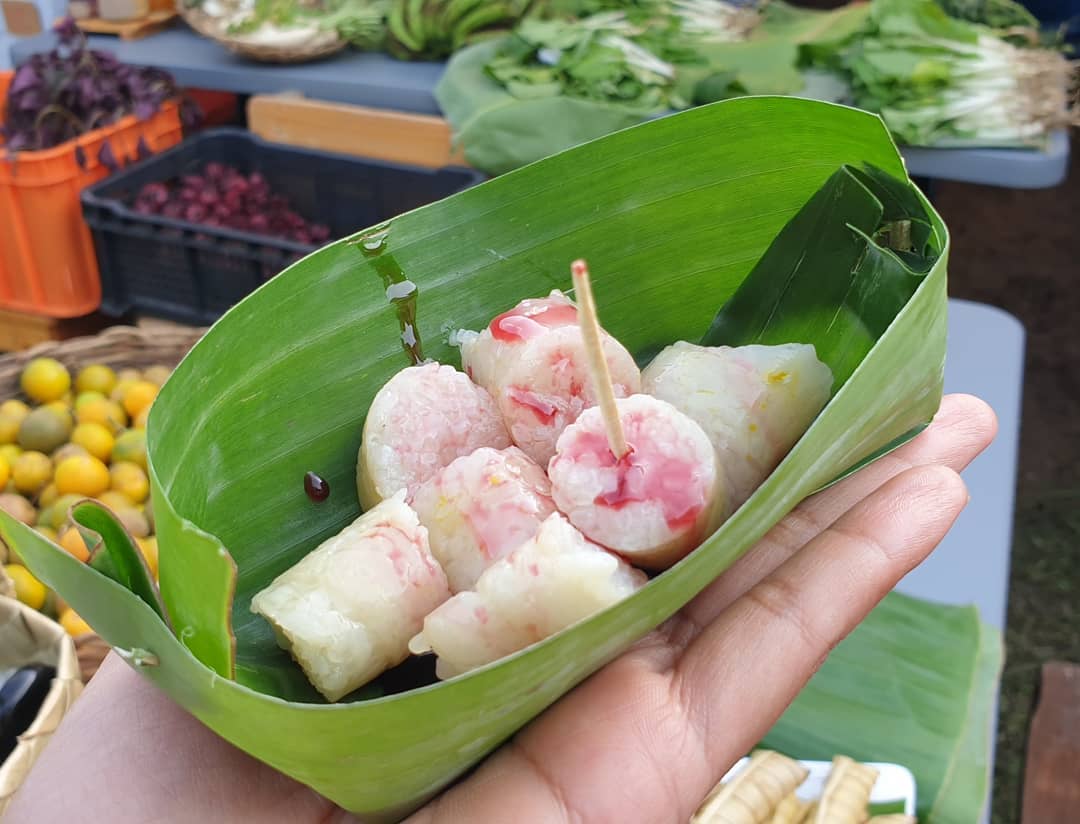 This is the reason, Che shared, that they reduce, or where not possible, minimize waste from every aspect of the operation—from the production of food up to bringing that food in whatever form: whether fresh food, ready-to-eat food, processed food—to the consumer’s table. The whole process, the whole being of Sierreza, she underscored, is Zero Waste.

Farmers and Communities Supporting Each Other 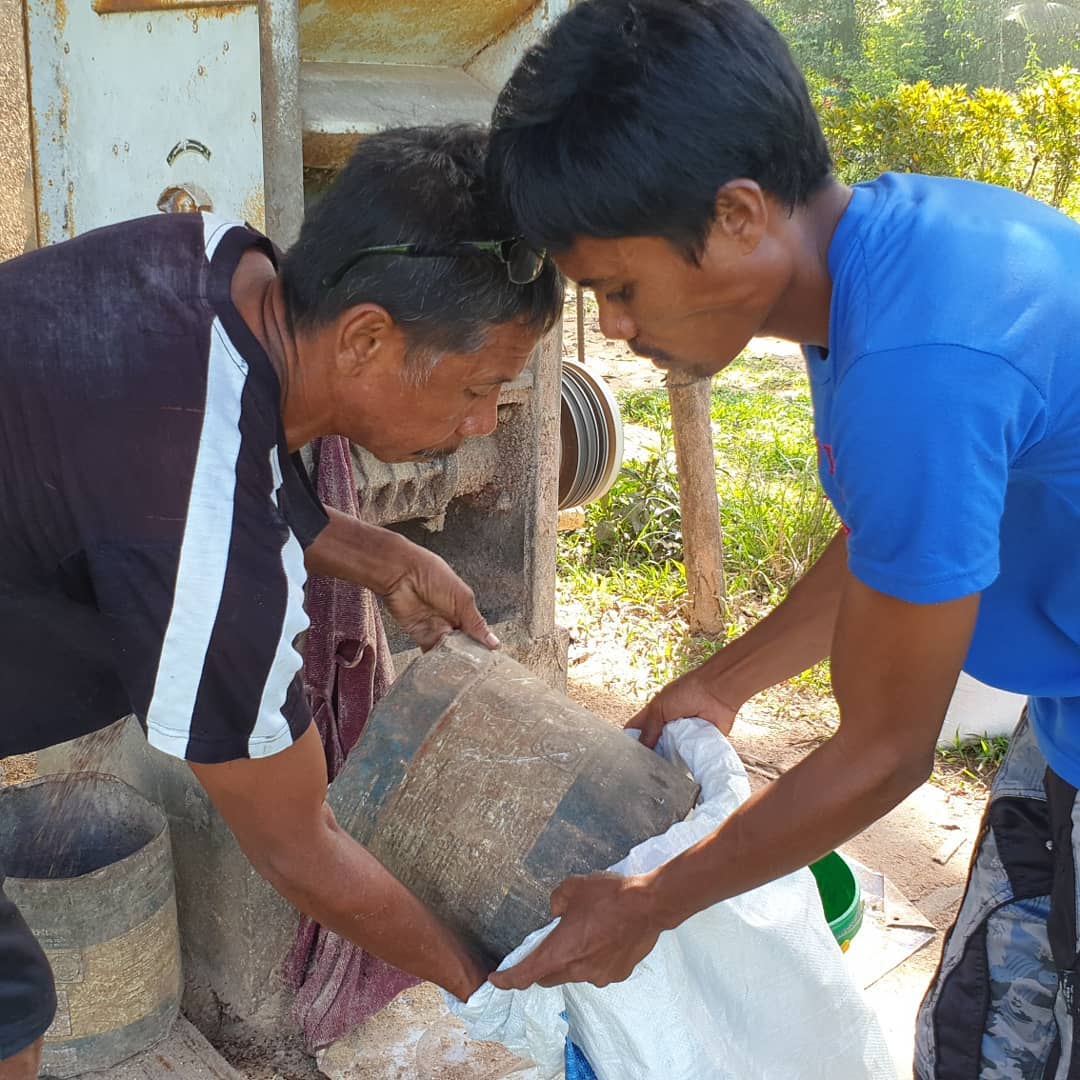 Like any other enterprise, Sierreza was also impacted by the Covid-19 pandemic. For Sierreza, it meant giving up the store and café and switching to a mobile store, delivering fresh farm products and some of Sierreza’s processed items (e.g., dehydrated produce) to their customers.

“Flexibility and adaptability are the keys to survive,” Che said. “It’s not the size, nor the revenue of a company. It’s your ability to adjust to the situation.”

During the pandemic, with many people unable to go out and do their groceries, people realized the importance of agriculture and safe food. During this time, the Sierreza model—mobile market—became crucial. Che’s once-a-week trip to the farming communities to get supplies doubled, resulting in better income for the farmers. “The farmers can stop planting if they want to. They produce their own food. They will survive. But they chose to continue planting for those who are in urban areas and cannot go out of their houses,” Che said. “The farmers kept on supporting us. And they kept us alive.” 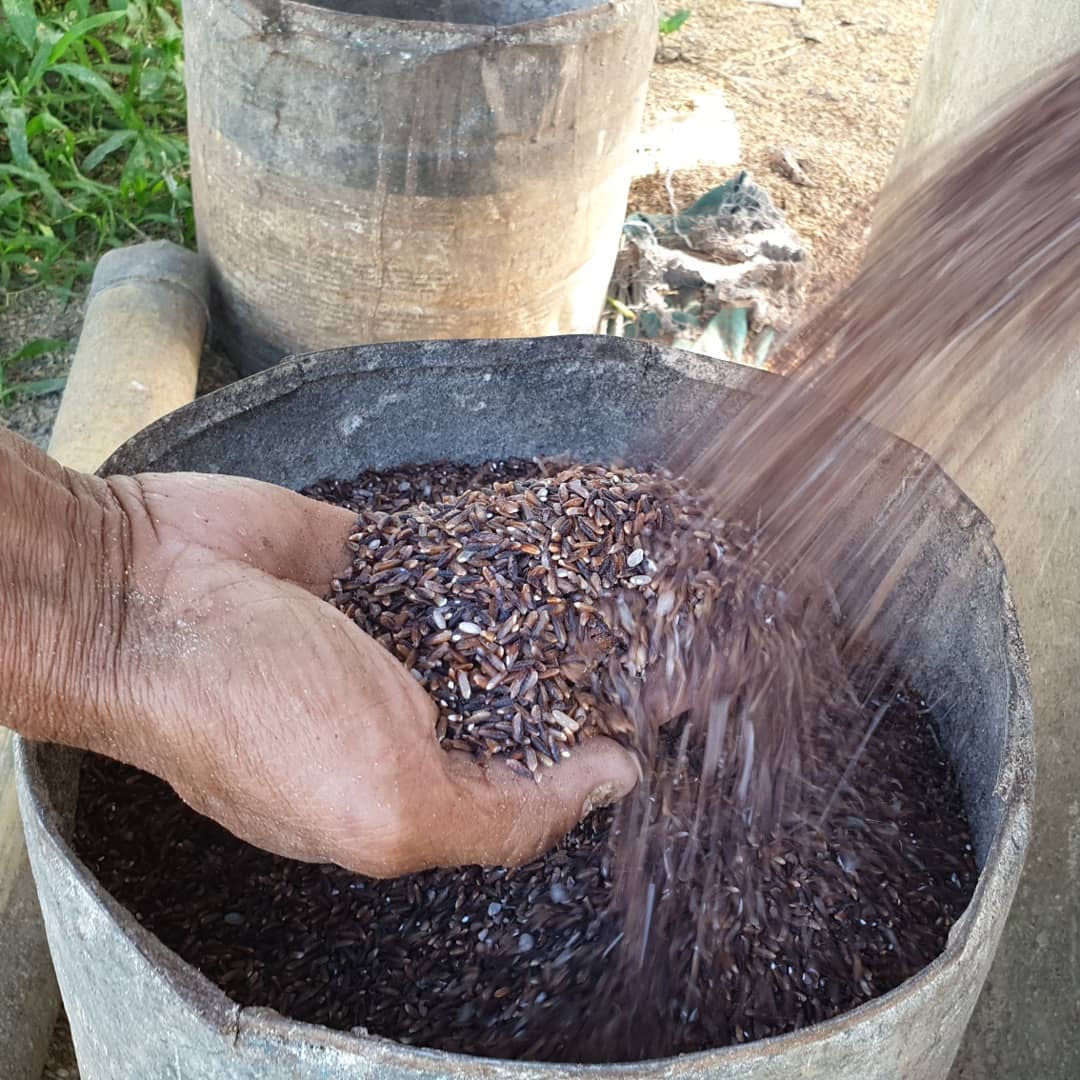 On the customers’ side, the team was able to service many senior citizens—bringing their orders right on their doorsteps. And as with the farmers, the buyers of the produce also became like family to the Sierreza team.

“We connect with the customers at the personal level. We don’t see them as mere customers, we see and treat them as fellow human beings,” said Che. “Whoever becomes a part of the Sierreza team, it’s important that that person has a heart. Skills can be learned, but the heart to help others can never be replaced.”

This article is part of the book, BUSINESS UNUSUAL: Enterprises paving the way to Zero Waste, a collection of feature articles on select enterprises in Asia Pacific that practice and promote Zero Waste principles. Published by Global Alliance for Incinerator Alternatives, the publication may be downloaded for free at www.no-burn.org/Business-Unusual.