GAIA Members At the Frontlines of the Brand Audit Revolution 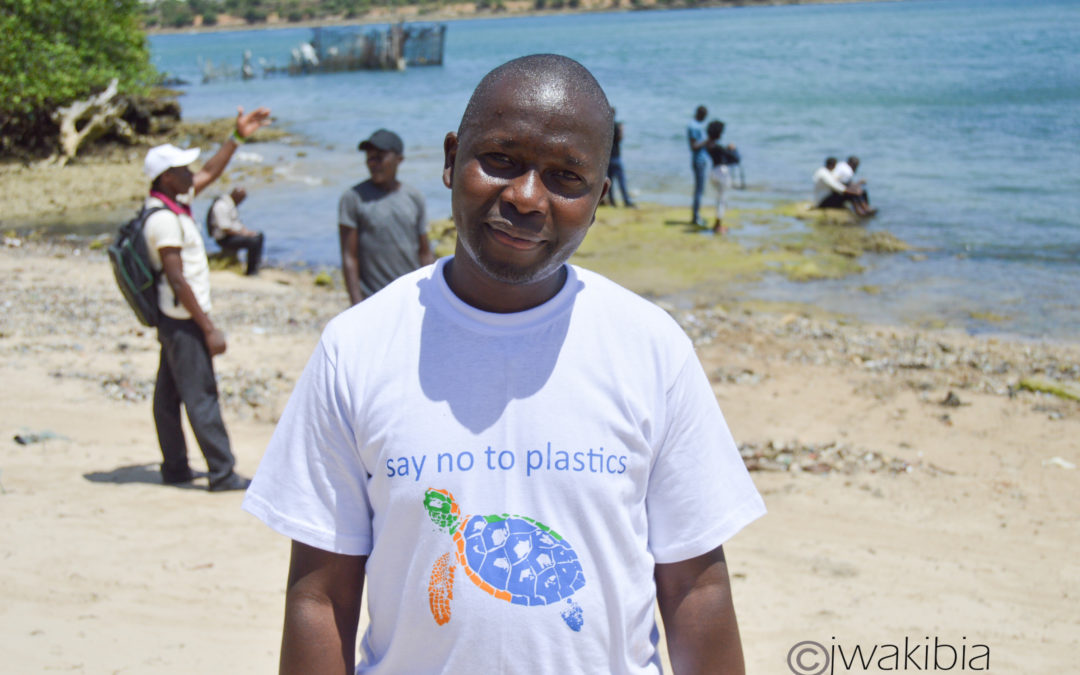 When it comes to plastic pollution, all too often consumers are the ones who get the blame. Not anymore. The #breakfreefromplastic movement has taken the same-old beach clean-up—where citizens gather to pick up trash—and added a twist: the brand audit. Now instead of just throwing that trash away, we look at which companies’ names are written all over that plastic, and hold them accountable for their polluting products.

GAIA members have been at the forefront of the brand audit wave since September 2016, when Mother Earth Foundation and GAIA partnered to conduct audits of household waste in cities like San Fernando, PH and expanded this practice to cleanups as well. In 2017, GAIA, Mother Earth Foundation, EcoWaste Coalition,  Greenpeace, and Health Care Without Harm organized a brand audit in Freedom Island, Philippines; and in May 2018 in India, GAIA members and partners, including Citizen Consumer and Civic Action Group, SWaCH, and many others surveyed 46,100 pieces of branded plastic in 18 states, releasing a report on the top polluters in time for World Environment Day. Thanks to these historic efforts, the brand audit trend has now taken the world by storm. This World Cleanup Day, September 15, nearly 10,000 movement members and volunteers in six continents and over 40 countries performed brand audits in their communities, identifying the brands associated with over 250,000 pieces of plastic waste worldwide.

GAIA members all over the world took part in this historic occasion, including the Mother Earth Foundation in the Philippines, PlastiCo in Ecuador, Nipe Fagio in Tanzania, and Centre for Environment Justice and Development (CEJAD) in Kenya. We got the chance to catch up with the lead organizers and hear more about their experiences on the ground. 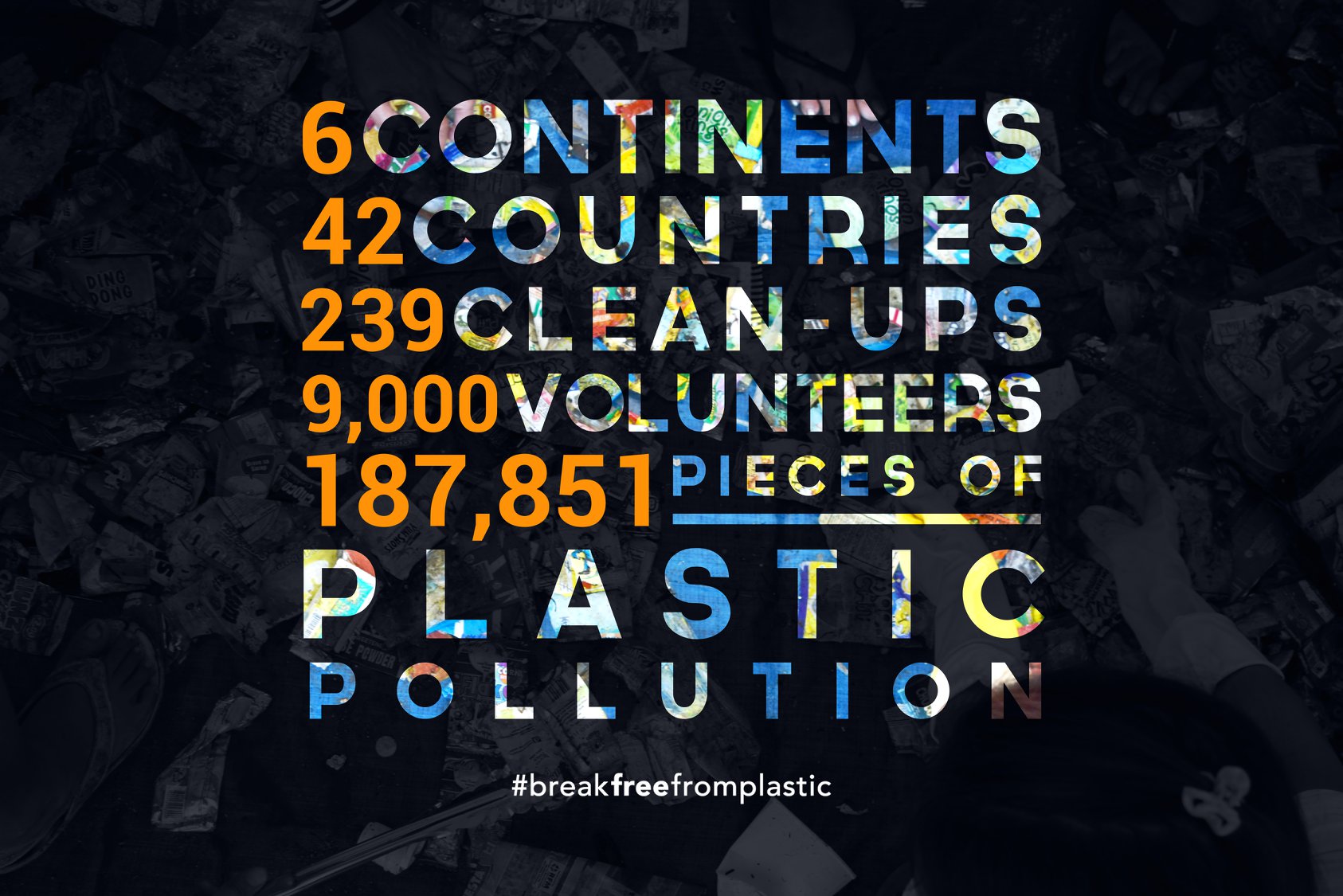 Plastic pollution isn’t just found on beaches. GAIA Asia Pacific and member groups Mother Earth Foundation and others have pioneered a particular type of brand audit which focuses further upstream by identifying the problematic products sourced from household waste that cannot be recycled or composted as part of a zero waste system, and the brands behind them. These waste and brand audits are integral to the work MEF does to not only identify the biggest sources of waste, but prevent these materials from becoming waste in the first place.  As movement leader Sonia Mendoza of MEF explains, “By creating zero waste communities, we can see exactly what products and packaging do not fit into the cycle, and which brands are responsible. Instead of passing the blame onto Southeast Asian countries like the Philippines, brand audits force companies to confront their role in the plastic pollution crisis, and hopefully phase out the products that are clogging our streets and waterways.”

PlastiCo. is an organization in Ecuador that works to reduce the country’s reliance on single-use plastic products and packaging through education and advocacy. The group had been doing clean-ups for over a year, but this time they decided to tack on a brand audit. As founder Andrea Lema explains, “We believe brand audits can give us a clear vision of which companies are responsible for the garbage we find in public spaces and nature.” The brand audit took place in Quito, a city that struggles with the increasing burden of plastic waste, and currently lacks collecting and sorting infrastructure for recyclables.

Through organizing the brand audit, PlastiCo. was able to start a conversation with volunteers about the plastic waste problems and how to solve them. Lema recounts, “Seeing them interested in learning more about  waste in our country, listening to their concerns and desire to be part of a collective solution makes me think that changing the world is possible!”

For Lema, change can’t happen until companies take responsibility, and consumer advocacy can only go so far: “It is true that individuals should be responsible consumers, however companies must also use responsible practices within their operations and be concerned about the impact that their products are causing on the planet.” 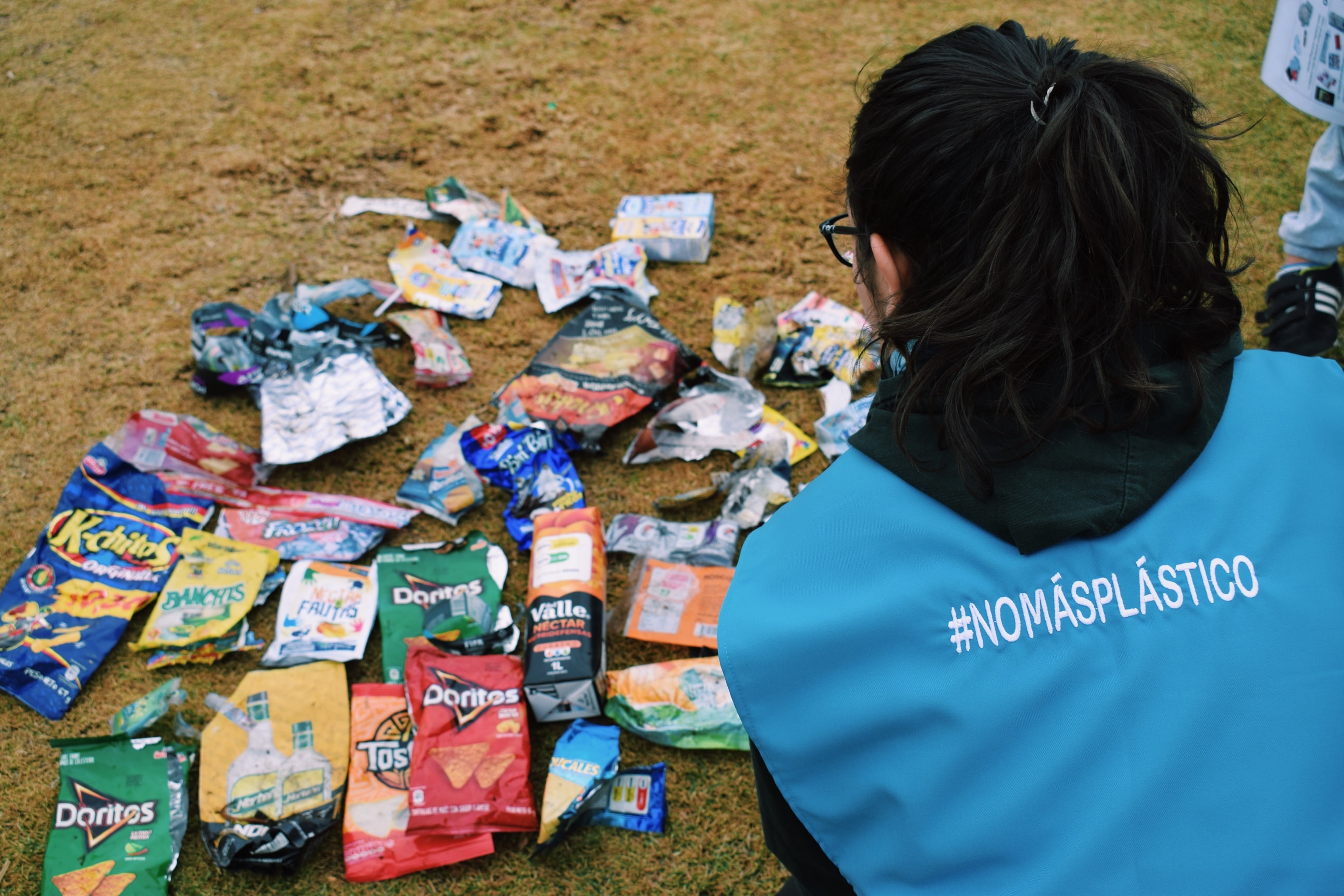 Nipe Fagio (“give me the broom” in Swahili), has been devoted to finding solutions to waste in Tanzania since its founding in 2013. This year, the group organized a clean-up and brand audit in Dar es Salaam, where citizens feel the effects of plastic pollution on a regular basis. Plastic waste frequently blocks roadside drains, leading to increased floods that impact transport infrastructure and force people to relocate.

When asked why Nipe Fagio decided to do a brand audit in the region, leader Navonaeli Kaniki explains, “We cannot effectively engage with companies or manufacturers on their product’s life cycle and advocate for better waste management practices without collecting data on the brands.”

While the group has done clean-ups in the past, this time they looked for common trends in which brands were most often found, and engaged with citizens in the process. Kaniki recounts, “When community members who have joined the clean-ups see the teams doing the audits, they often come and ask what we are doing. It gives us an opportunity to raise awareness.”

When asked why CEJAD decided to organize a brand audit in Kenya, the answer was simple: “We wanted to know the brands most polluting our beaches. Only with this information can we approach them and ask them to better manage their plastic waste; if not, then do away with it,” says Dorothy Otieno, project assistant at CEJAD.

Thanks to organizations like CEJAD, Kenya has decided to take its plastic pollution problem very seriously, and now has the toughest plastic bag ban in the world. But according to Otieno, the country still has a long way to go. “Going through the city every morning I see how plastics block the drainages. This leads to water stagnation and the associated outbreak of diseases that comes with that.”

Through its years working tirelessly to improve Kenya’s waste issues, CEJAD leaders have discovered that clean-ups alone just weren’t cutting it. As Griffins Ochieng, CEJAD programmes Coordinator explains, “We have had waste management challenges for many years and we have had many clean ups, but there is still a problem, so there needs to be a paradigm shift through identifying the brands and pushing them to produce less. We need to stop production at the source.” 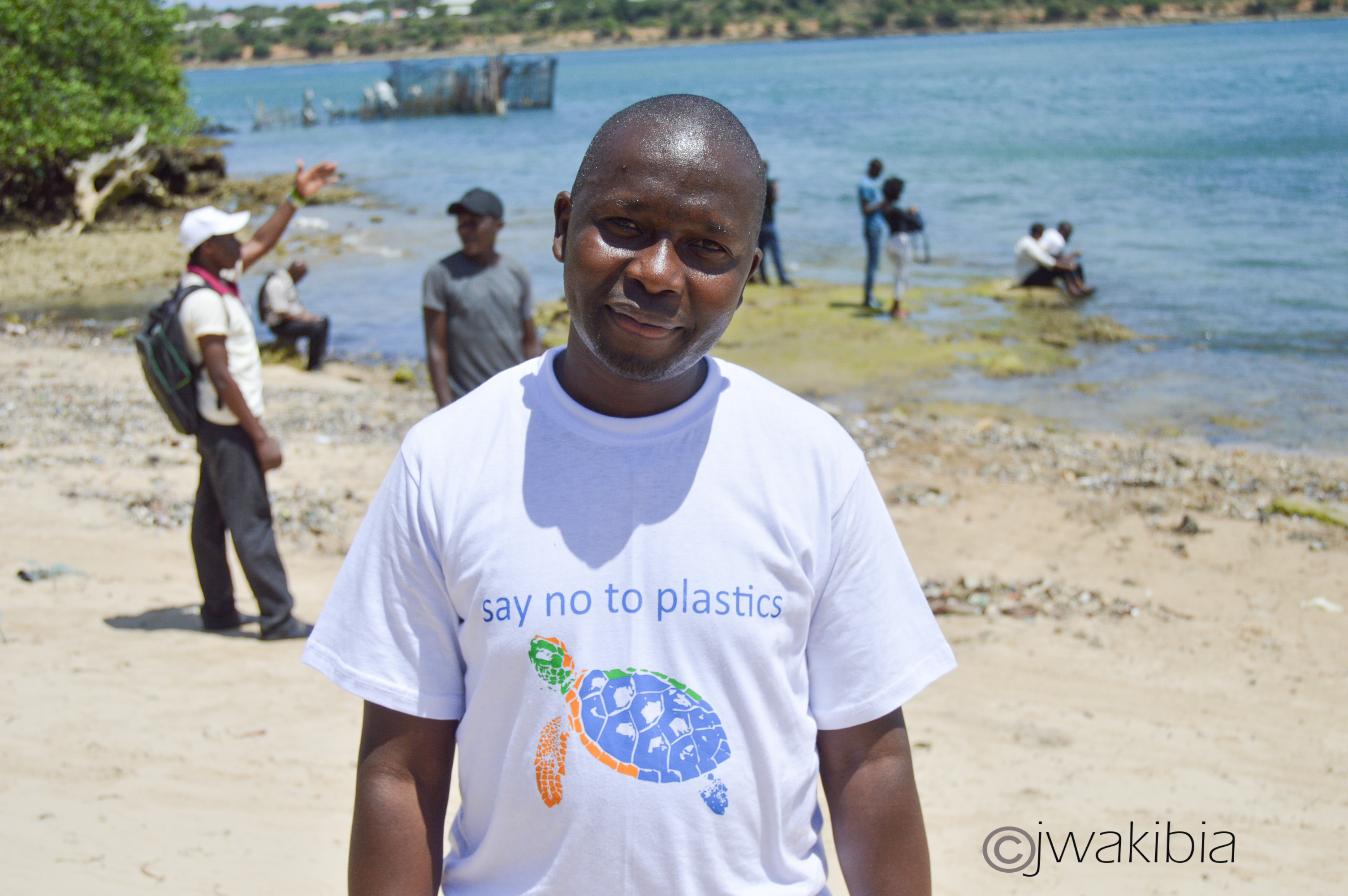 Now that these GAIA members and many more organizations around the world have collected data on the biggest polluting companies in their regions, the #breakfreefromplastic movement just issued a report on the top plastic polluters in the world, and guess who makes the top of the list? Multinational giants Coca-Cola, PepsiCo, and Nestle. These companies need to answer for every piece of plastic GAIA and #breakfreefromplastic members found of theirs all over the globe.

Meanwhile, groups on the ground have their own plans on how to use the data from their regions: for example, in Kenya, CEJAD will leverage the results to push for better policy, and in Ecuador PlastiCo is creating a map of companies and products identified the most, and where they come from.

Brand audits are a big step forward in the battle against plastic pollution. Armed with data, our collective voices will be so loud that polluting companies will have to listen, and #breakfreefromplastic!